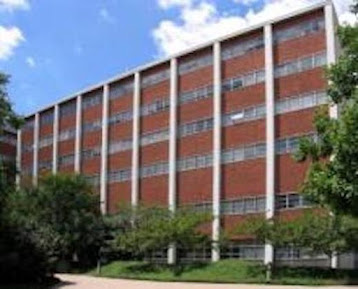 You have the information of people like you who used the products of UK Dentistry - Dental Science (College) in Kentucky area.

At the moment this business receives a score of 2.6 out of 5 and that score has been based on 22 reviews.

You may have noticed that it has an average rating is average, and it's based on a large number of feddbacks, so we can be pretty sure that the rating is quite credible. If people have bothered to value when they are satisfied, it works.

You know that we don't usually stop to write opinions when these are correct and we usually do it only if we have had a problem or issue...

Where is UK Dentistry - Dental Science?

Very disappointed in the care we received for my 10yo son in the orthodontic division. We had an emergency situation and they couldn't get us in to see anyone for 4 days. I am simply stunned at the lack of care & compassion for a child. There are many other quality orthodontic options in Lexington. Every ortho office claims to be great but when there's a problem, that's when you really see the foundation & integrity of the organization. I would rate UK Orthodontics zero stars if I could....

Today was my first appointment here for a general dentist check-up. They scheduled me for a "new patient appointment" which apparently does NOT include a cleaning. You have to come back another day for the cleaning. This was not conveyed to me during scheduling or even when I first came in. I'm frustrated that I took time off work for nothing; I will not be returning.

I have been to this place numerous times in the last 2 months! Everything they do (students and regular dentist) something, they mess my mouth up more. No for my wedding I'm not going to have a perfect smile because they screwed up and messed up my crown

I've seen a lot of people complaining - but I was very surprised with it. I finally went to the dentist after 3 years. Unfortunately, I do have to get all of mine pulled soon but they were pretty nice..

This is the absolute worst place to go for dental needs unless you are incarcerated. I saw several prisoners being transported in and out while I waited. They do not use numbing spray before the numbing injections and you feel every bit of it. The laughing gas is a joke and a waste of $58.00. I would never go back to this place for anything. They removed the last 4 teeth I had left in my mouth because they were cheap as p. I will not be paying the bill because they cared nothing about their patients.

Great place for saving money on dentistry work. It takes longer but you save 50% usually

On my way to the dentistry this morning I read all the reviews. I was scared to death afterwards. After going and on my way back home. I’m glad I choose this place I’d recommend them for anyone.

The surgeons are awesome and very nice! Only down fall they don’t care to make you wait an hour just to be seen for your schedule appointment and the desk clerk 3 can be really rude.

Worst doctors I've ever seen. My girl got her teeth pulled and didn't give her anything for pain. Take tylonel, you can only take so much tylonel. She was told the day before she would receive pain medicine. I've watched her suffer for days I think some relieve for a couple of days is not asking much. Beware if you vwt your teeth pulled there.

Do not, I repeat, Do not go to UK adult Dentistry. I had a failed root canal- infection plus tooth had to be extracted. Dentist had me in the chair 1hr 15min. She had no idea what she was doing, Complete torture. The Back gum line was cut open so wide I had jaw bone protruding and a large amount of infection still left in tooth socket. This so called dentist just sewed it up sent me on my way with a Rx that couldn't be filled (this med needed to be started inpatient in the hospital) Dr. didn't even know what she was prescribing! I had Pharmacy contact UK twice for a new prescription with no luck, no response. I was in excruciating pain!!! I now have a new caring and competent dentist, who has corrected the disaster she left in my mouth. This is just the high lights! There is more to the story.. Im still livid with what this (dr) did to me. Avoid this dental clinic.

Had work done a less than 24 hours ago. The restoration already fell out. Which honestly im not that mad about. Stuff happens. What I AM mad about is how its seemingly impossible to call and talk to any one about this to get this fixed.

Go elsewhere for for your dental needs! They make mistakes and then try to cover them up. They have a consent form that states if they mess up, they’re covered. Very deceptive! They costed me a healthy tooth, but stated they provided me “high, quality care.” Really? When did it take over an hour to extract a tooth, resulting in loss of an adjacent tooth, resulting in an implant for it, and slim chance for the other because they took out too much bone? Not quality care! And I left with a bursted, bloody mouth, because the dentist kept numbing me and hitting my mouth with the instrument, and my lips were sliced by some type of wire. My jaw was sore for several months after, and actually has never felt the same. I would appreciate if the Associate Dean would get the facts before he sends me another misinformed letter. And I don’t owe the place a dime. It’s the other way around! Don’t go here, folks!

Be prepared to wait. For a really. Long. Time. Also, place is as dirty as all get out. Grime on the chairs, dirty floors, waste drippings...

I am VERY DISAPPOINTED! I need to get an extraction of all 4 of my wisdom teeth. I had my X-rays done on January 10th, and on that same day an appointment was scheduled for the surgery to take place on February 28th. When I came in for my surgery on February 28th, they said that they are not performing surgery on this day. I had to starve myself for the entire day because you can not have the surgery if you had eaten in the last 8 hours, plus I had to have someone else bring me there because you are not allowed to drive after the surgery, only to find out I was not having surgery. On top of that, they wanted to retake my X-rays on February 28th! At the end of this pointless appointment, they scheduled an appointment for May 16th for the extraction. On May 10th, I get a letter in the mail stating that my appointment has been rescheduled for August 20th. When I try calling, it says they are closed until Monday, so I call back first thing Monday morning. I am told that the reason my appointment was rescheduled is that they were not going to have anyone who can perform the surgery in on the 16th, and that August 20th is the earliest that they can have me scheduled for unless I speak to someone else, who they transfer me to, and this person does not pick up, so I need to leave a message. The answering machine says that "your call will be returned within 24 hours", but it has been 54 hours, and my call has not been returned. My dental insurance expires in the end of June, and they are pushing this out to August when it has been going on since January. My wisdom teeth need an emergency extraction, as they have been infected 3 times just this year so far, and will keep getting infected if not removed, but the customer service at this clinic is HORRIBLE! I will need to go elsewhere. 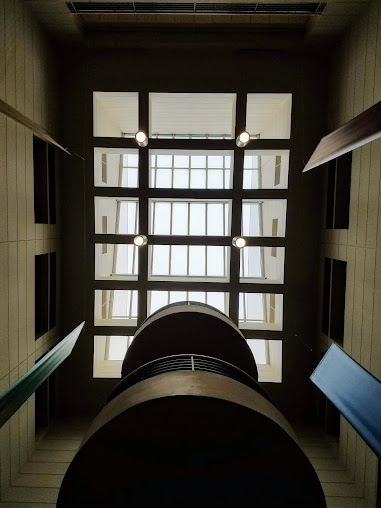 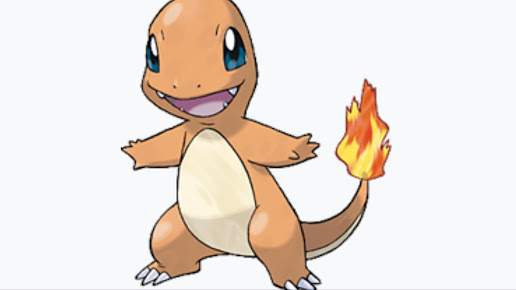 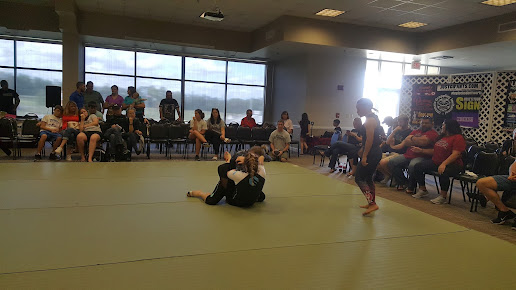 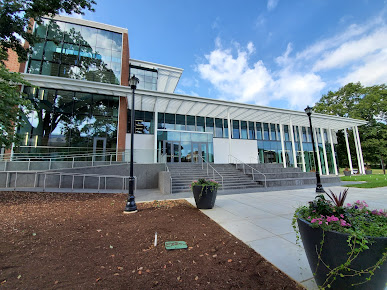 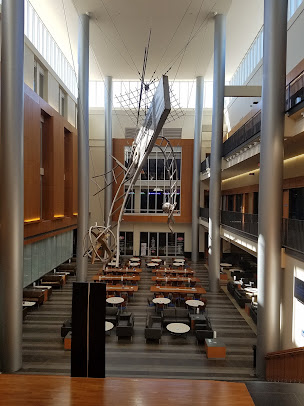 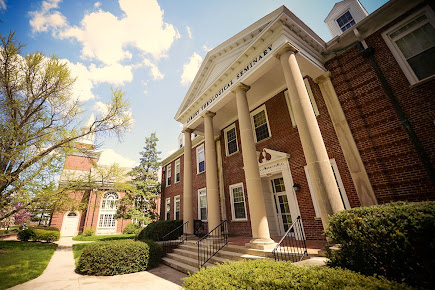 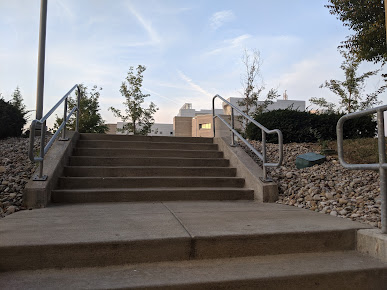