Reviews of The Boise Campus of Stevens-Henager College (College)

We offer you the opinions of real people who bought the products of The Boise Campus of Stevens-Henager College (College) in Idaho.

At present the firm has a rating of 3.3 stars out of 5 and the score has been calculated on 16 reviews.

As you can read, its rating is discreet, neither too high nor too low, and it's founded on a large number of opinions, so we can say that the rating is quite faithful. If there are many people who bothered to rate when they've done well, is that it works.

As you know, we do not usually stop to place opinions when they are correct and we usually do it only if we have had a problem or issue...

Where is The Boise Campus of Stevens-Henager College?

REVIEWS OF The Boise Campus of Stevens-Henager College IN Idaho

I expressed interest in Stevens-Henager College a few weeks ago online and then received a phone call from a rep. At the time, I was unable to start the process just due to my schedule, but I asked the rep if they would hold off calling me until I reached out to them. She assured me they would, but that very same day, I received a call from them and every day since then I've been receiving 5 or more calls a day from them. I blocked their number, but then started getting calls from a different number that they used to get through to me. I thought SHC was a college, not a debt collector. Calling potential students 5 times a day when they've asked you not to is extremely unprofessional, and I will no longer be interested in anything having to do with Stevens-Henager College. [EDIT: Their response was that they thought I wanted a call back one week later. (Which, incidentally, I did most certainly NOT request.) But they waited a whole 5 minutes (not one week) before I was called again that same day by the autodialer.] Stevens-Henager College, Please check the facts before responding to Google reviews... Thanks

I have had a great experience here at the Stevens Henager Boise Campus. The College does have an accrediting body and standards they have to abide by, and they do it. Its not a vacation like some think. You earn your education here.

Stevens-Henager was a top college in my opinion. Its accelerated program as well as the instructors fit exactly what I was looking for Many said that the education was bogus, but I disagreed, I took the national certification test for Medical Assistants and scored a 92. If I would not have had the background from the college I would not have passed the test at all. Jay Wilson, Alumni

I have been attending this School for over a year now, unfortunately I was injury during an injection class which caused some nerve damage in my left arm, I reported the incident to the instructor George Thomas2 and he told me the pain will go away and no incident report was needed. My next class I told the instructor about the incident that happen which concerned her, so she reported it to higher up staff and an incident report was then filed, since February 2019 I have been having serve pain from the incident which I was not able to work for several months because I'm not able to lift my left arm nor lift and weight with it. I have been told that it will be taken care of by Dean of School and nothing has been done about it still til this day, as it like when you owe money they want there money but when they have to compensate for something they did wrong or fail to intervene in. I am an Army Combat Veteran and you will think because my school is being paid for by VA they would easily take care of Veterans.......Please believe it they refuse to even compensate me nothing from wages I could have possibly made if I was not injury.....They do not take care of students like they say they do especially veterans so think twice before going here the same instructor George Thomas2 who I file complaints against has been discriminating against me and dont know why he hates my guts so much when I am very respectful and honest student and we are both Combat veterans

Liars thieves and cheats... all they want is your money. Predatory practices, my sister was called by their call center 6 times a day for 4 months. She told them she wanted a degree in English they tried to sell her a business degree for $50k. They are wolves in sheep's clothing. Bait and switch tactics. Do yourself a favor and go to a real school.

Fantastic experience so far! Lilinda and Chris were extraordinary in the admission process. Even to help transfer credits and assist in tax verification! Like any college; you commit to excellence in your program, ask questions/concerns to administration, and manage your time. Then you will be successful. I'll be sticking around, Stevens-Henager team, because the hunger is set and it's feeding time.

Worst school ever. Don't waste your time or money. The people who work there are complete idiots and are clueless on how to run a professional organization. They are losing their accreditation and eventually the school will be closed.

I've been attending The Boise campus for over a year now and have nothing but amazing experiences. The best part of the college is, to me personally, the faculty all of the teachers Dean's and student support faculty really hold the students as their number one priority and absolutely go out of their way to show it. There are also new and exciting opportunities for the students starting up and the school has not only shown their full support of it but have actually helped develop it and provide new and exciting things for students to take leadership and growing it. Would HIGHLY recommend Steven's henager and in fact I have gotten several students to start attending and have told me several times that they are happy and excited because they can finally see a future worth working for!

I have read some of the negative reviews and I believe that many people are just biased in their assessment of the school. I personally have felt this school to be a valuable investment for my future. Come see what we are doing and decide for yourselves.

This is a predatory college who is not accredited with the Department of Education. They're a diploma mill who leaves students with credits that cannot be transferred to an accredited university. This information is conveniently withheld from students, leaving them in debt for more than their education is worth. 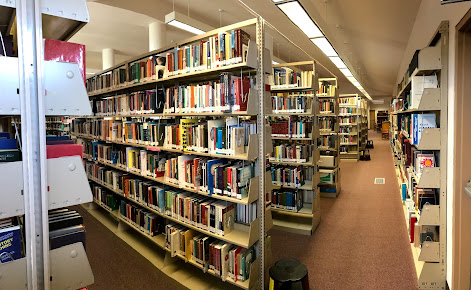 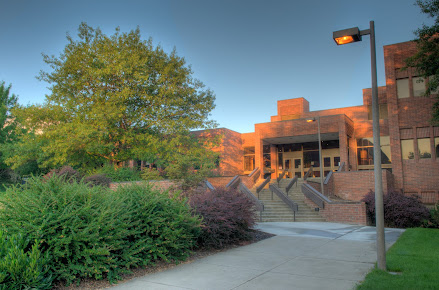 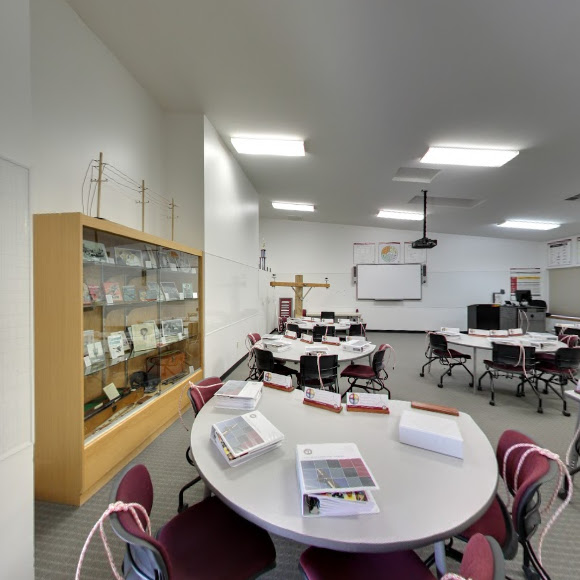 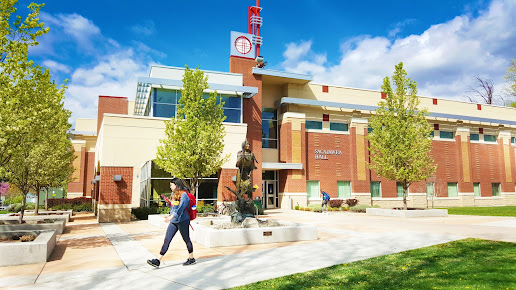 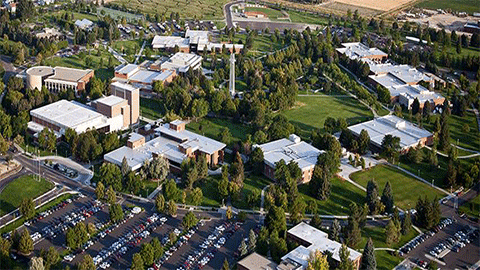