You have the reviews of people who have information of the services of Brewton-Parker College (College) in Georgia.

At the moment this firm gets a rating of 4.5 stars over 5 and this score is based on 20 reviews.

As you can see it has an average rating is nearly the best one, and it's founded on a high number of feddbacks, so we can think that the assessment is quite faithful. If there are many people who bothered to leave their score when they are pleased with the service, it works.

You know that we do not usually bother to write feddbacks when these are good and we usually do it only if we've had a problem or incidence...

Where is Brewton-Parker College?

REVIEWS OF Brewton-Parker College IN Georgia

It is a awesome campus with the good Baptist beliefs

My oldest attends Brewton Parker and I have to say my whole family is excited about the programs they offer and the support they show the student. They do everything in their capability to help each and every student succeed. Thank you for all you do!

My eldest son was offered and accepted a presidential scholarship. It was a blessing to watch him graduate. I hope that those that follow behind him will be as blessed.

As a college: My brother went here for two years, until the music department was suddenly closed down. Students found out through the local paper, and it was just handled very poorly. However, I have heard the school has improved a great deal since then, which I am glad of, and some of my friends went there after my brother's time there and seemed to like it. We have very few Baptist colleges in Georgia, and I hope this one is a good option for new students. As a campus: I've been here for camp several different times and found the campus itself to be fairly standard as far as housing goes. Some places were in need of repairs, while some were newer and pretty; basically what you'd normally find at a college campus. The food was pretty standard as well. The grounds themselves are very pretty, including a lake and some special features by the lake. I actually met my husband at a camp here in the pavilion by the lake, and then last August he proposed in the pavilion. It has a lot of history for us, and I think of the place with the warmest of memories (literally and figuratively, as South Georgia's heat in the summer is no joke)!

Went there in 1987 to 1995. Graduated with a Bachelor of Science in business 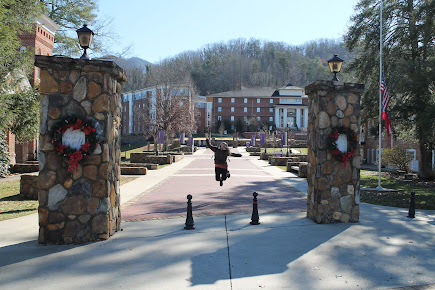 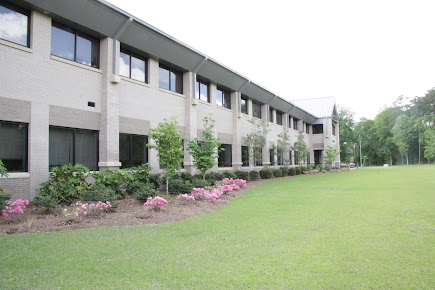 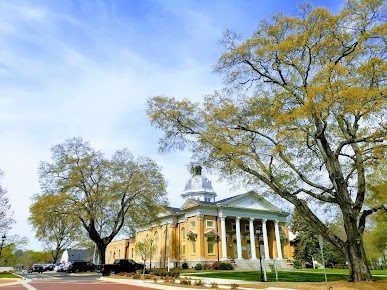 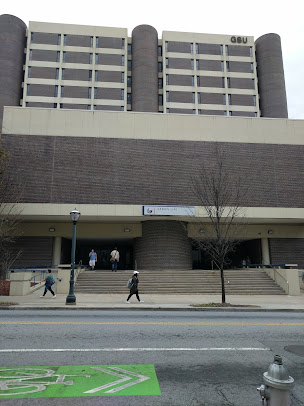