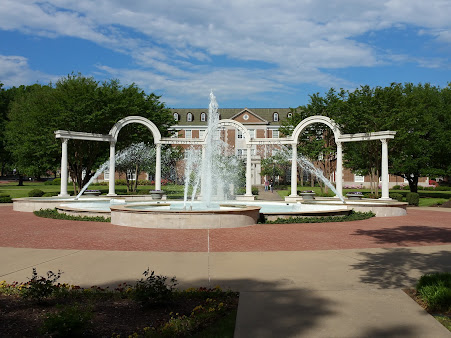 You will see the reviews of people like you who use the services of University of Central Arkansas (College) in Arkansas.

At present this firm has a score of 4.1 stars out of 5 and the rating is based on 74 reviews.

As you can see the average of ratings is very high, and it is founded on a large number of scores, so we may think that the score is very faithful. If there are many people who bothered to value when they've done well, is that it works.

As you know, we don't usually bother to place tatings when these are positive and we usually do it only if we have had a problem or incidence...

This College corresponds to the category of Public university.

Where is University of Central Arkansas?

REVIEWS OF University of Central Arkansas IN Arkansas

I had a very pleasant experience at UCA, the college itself was awesome and the campus was also nice. The administration and the other students there were all really kind. But the main reason why I enjoyed this college so much is the air dryers in the student center bathrooms, the air pressure was amazing, instantly dries your hands. You could even see the air pushing against your skin. I give UCA a 5/5 stars and would recommend anyone who is thinking of coming here to do so.

I was excited at first to start this school seeing as they had what I wanted and the tuition was great. The energy and vibes felt so welcoming. Getting in with admissions was a great experience which is why I’m even giving stars. But then I spoke to someone in either financial aide or accounting, it started to turn. She acted act like I should know everything, and didn’t seem to care to help. Barley put any effort into the conversation. But the icing on the cake is when I called to register for class. Being that the person I should work with is out, they gave me someone else to work with named Tina. She was so rude and nasty it made me consider leaving the school. No price is worth attitude and feeling like you’re an inconvenience. I literally had to hang up on her. If you don’t like your job my suggestion would be to leave. People that have passion to help others should be the ones helping students example Malcom smith and Nancy Allen. Im new to the school and just needed some help with the transfer online process. But it’s like once your admitted people start to care less and less. I had high hopes for this school but now I feel let down.

The very moment I walked on campus I knew this was my home. Beautiful campus, so many opportunities and events to be involved in, great diversity, healthy choices in the cafeteria, everything is in walking distance. Only sad thing is the opportunities for international students. And I wish they would spend more time fixing up what they have instead of continuing to build more.

I am a proud UCA Bear! I love everything about going to school here, and would never chose to go to another university! Great School, Great Academics, and Great People!

Do NOT Transfer here from other colleges! They will make sure you keep taking classes you don't need to steal your money and make it nearly impossible to graduate on time. Disorganized administration that only cares about money.

I am currently transferring over to UCA and their admissions office was sooooooooo easy to work with. They let you know every little piece of information that you need to know.

Can anyone tell me about the educational program I want to become a teacher and I read that this school is best known for that... Any advice or tips or anything really. As well as how the doors are if there are any.

I was a student in the Honors College at UCA and it was one of the best experiences of my life. It is a remarkable place where a student can find extraordinary role models, and be given the freedom and resources to excel and grow in a very individual way. There can be no better education anywhere than at the Schedler Honors College. Very highly recommended.

Just helped my son move into his dorm today at Arkansas Hall. It was a pretty basic dorm room. Campus is beautiful, lots of greenery, a nice game field and most importantly, great education!!

Bear facts day is great for those of you who are intrested in this school and may be in high school. They are always willing to help you.

Great university with classes that are not too huge or too small, you can really get to know your professors.

It's a University. A university for higher learning.

How far international airport from this location ???

I Love the uca university

The professors at UCA are the only redeeming quality to this college. Kind and caring, they often went out of their way to assist students who were overwhelmed or having troubles in class. The majority of the remaining faculty were untrained and not helpful. I was overcharged multiple times, given wrong forms, or UCA simply lost my documents and requested I resubmit them. Don't think about staying in the dorms unless it is your last option. The building echoes like no tomorrow. You're able to hear people having a normal conversation four doors down. Most of the time it was people yelling in the halls at 2 AM despite there being "quiet hours" (which is a joke). You'll get to enjoy loud music being played throughout the day from other rooms. Your hall of course will smell like weed. I doused my room with Lyesol and Febreeze to try and eliminate the smell but couldn't get rid of it. Ultimately I just left the window open at all times and hung air fresheners throughout my room. Cafeteria food has never been good but the student center does have other options such as Quiznos, Mooyah, Chic-fil-a, Pizza hut, Einstein Bros, and some sushi hut. They're prices are slightly higher than off campus locations. I'd rate higher but the faculty that handled my charges were just so unpleasant and clueless to deal with I simply cannot recommend this school to anyone.

I'm about to start my last semester at UCA and I'm honestly so sad to be leaving. I joined a sorority my freshman year and it made the biggest difference for me. The campus is large enough to allow me to be a leader but small enough to allow me to get involved and have a close relationship with my professors. I'm headed to graduate school soon and can thank UCA for help in the preparation.

I'm about to graduate from here after 4 years. If you are considering attending UCA don't wait any longer This Place IS GREAT! GO BEARS! The Admissions office Is Very easy to work with!

I am a junior attending UCA coming from my home town of Fayetteville, AR. I love UCA and the professors, campus and life on campus. Ive never had any regrets choosing UCA over the University of Arkansas.

The food here is terrible but apart from that, all good stuff

I absolutely love this college and everything it stands for!

As an alumnus of UCA I truly feel that I got my money’s worth in my education here. A collegiate education is not an easy road, but worth it. UCA is a great institution with so many avenues to better yourself personally and professionally for the future.

The teachers are great but the administration is terrible. Financial aid and advisors are either terribly incompetent or purposely misleading. The campus is OK but the entirety floods when it rains and parking is TERRIBLE

If you care about what you eat, don't go to UCA. The food in the cafeteria is terrible.

It's a nice college

I actually have a question. Can you graduate from UCA with a writing degree?

Wonderful environment for continuing education! Diversity, equality and fellowship are in abundance at UCA.

The snow fine arts has the best cello professor ever`~~ 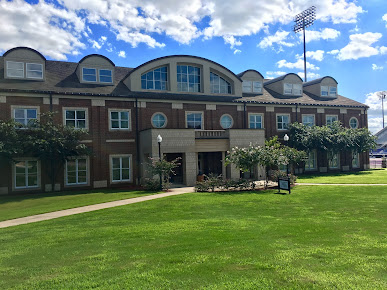 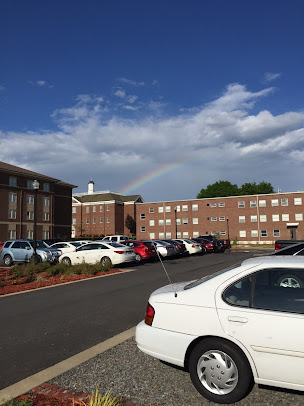 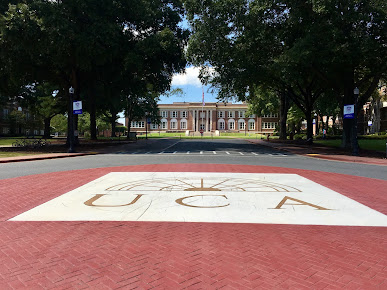 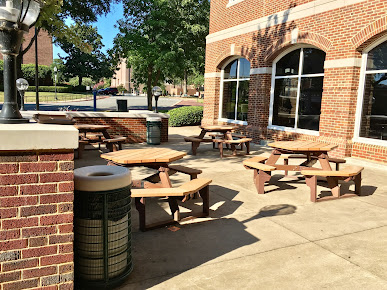 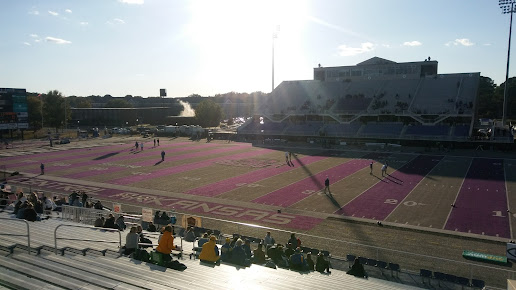 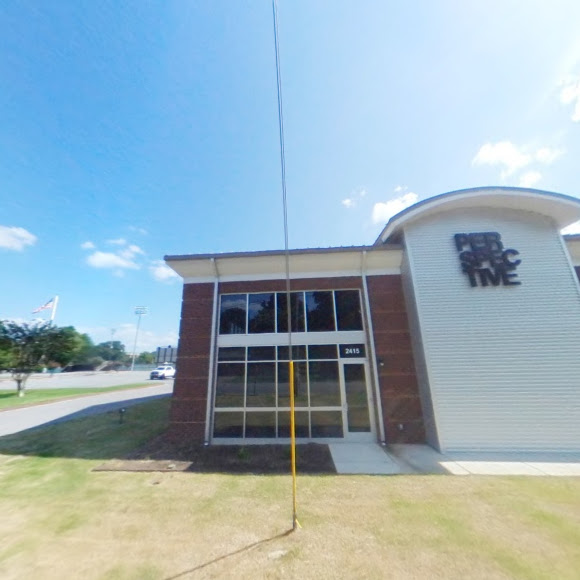 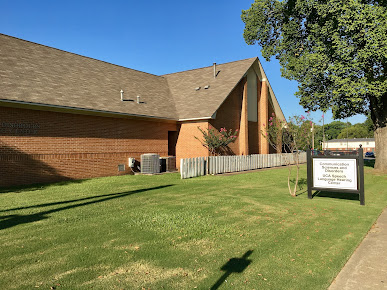 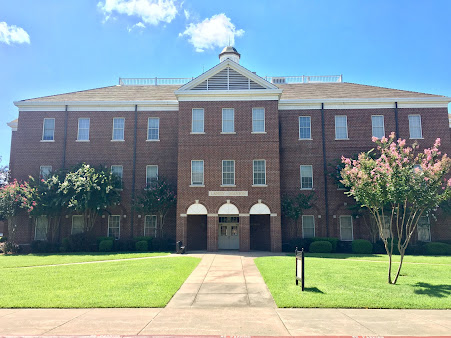 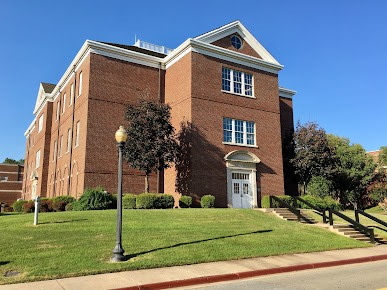 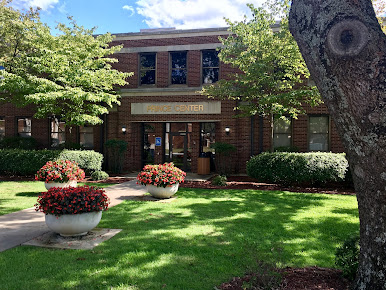 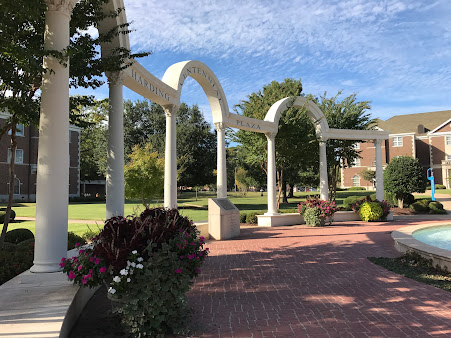 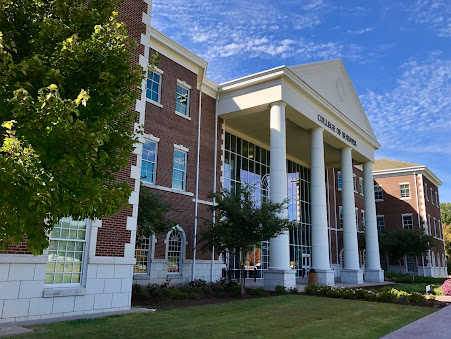 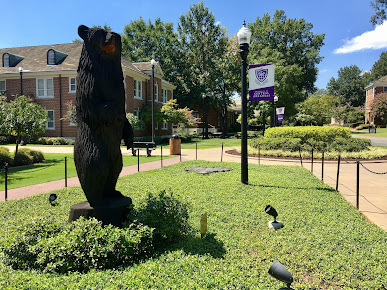 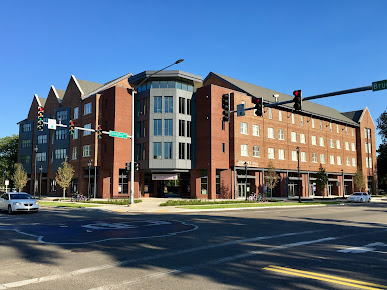 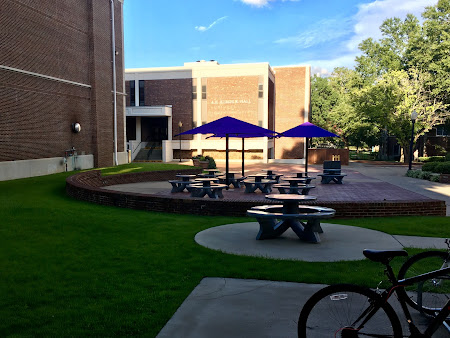 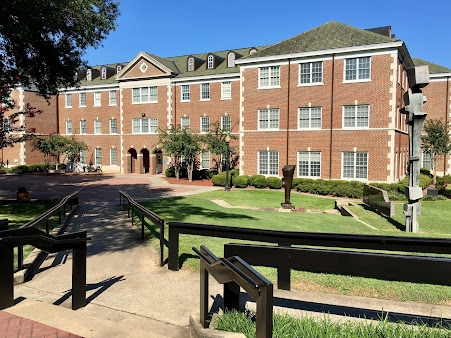 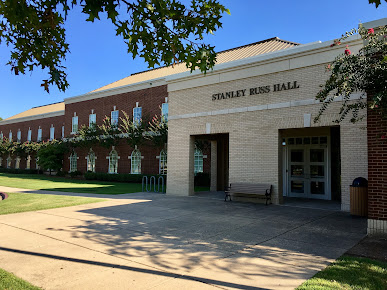 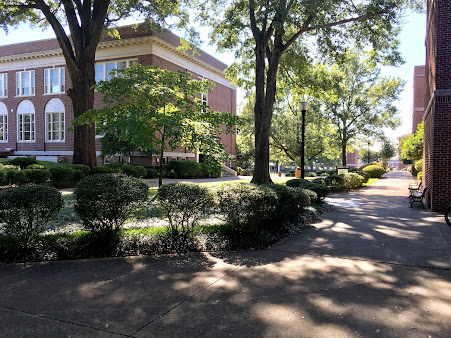 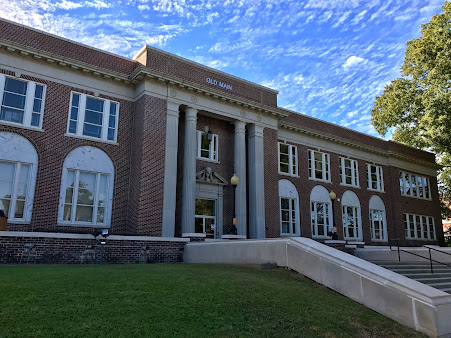 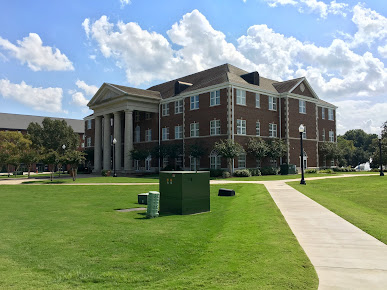 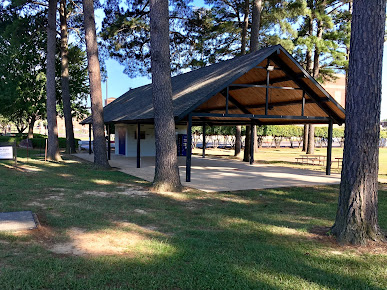 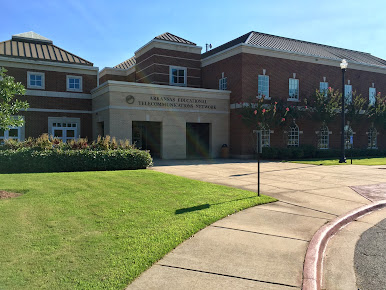 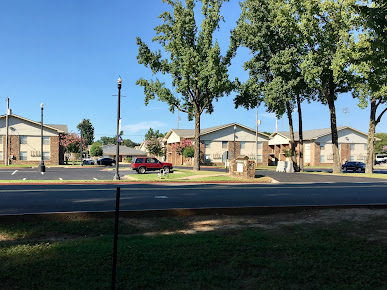 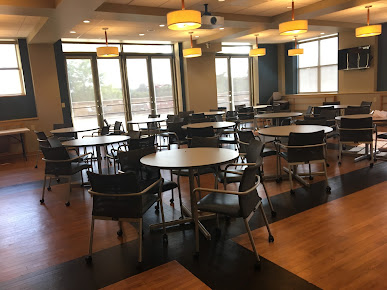 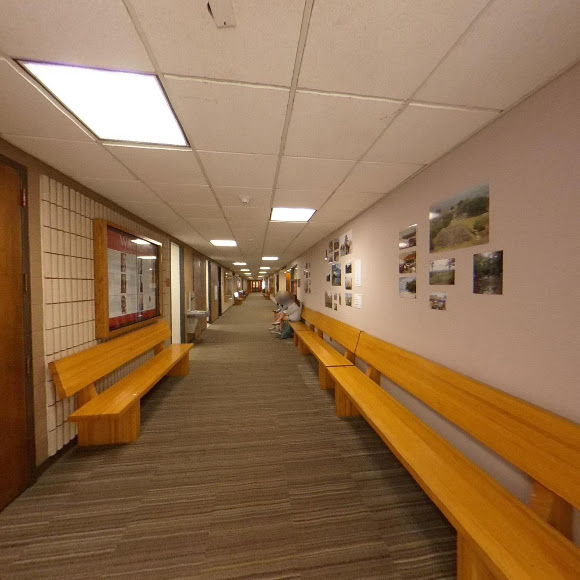 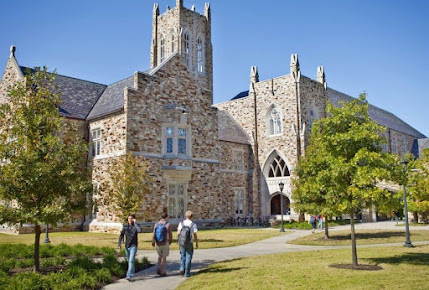