You will see all the opinions of people who have information of the products of Calhoun Community College (College) near Alabama.

To this day this firm receives a score of 3.7 stars out of 5 and the rating is based on 53 reviews.

You must have seen that the average score it has is very positive, and it is based on a high number of feddbacks, so we can say that the valuation is very faithful. If many people have bothered to value when they've done well with the service, is that it works.

As you know, we don't usually bother to set opinions when they are good and we usually do it only if we have had a problem or incidence...

This corresponds to the category of Community college.

Where is Calhoun Community College?

Boy do my buttchecks hurt.

I was discriminated against by Willie King. I did pretty good in all my nursing exams . The man just hate me for no reason, he forced me to withdraw against my wish, my offense is holding a disposable cup during the clinical. He destroyed my future and career, the case is pending at NAACP and I have accrued student loan. The school authority didn't do anything about it.

It's a great place to get your 2 year degree. Most of the staff is friendly and professional, it is centrally located and inexpensive.

Gary Gray - Put The Light In

When I am there in person, the help I get is nothing short of excellent. I have only ever had above and beyond experiences with staff. As for calling, I’ve never had anyone answer the phone. It’s an en endless greeting telling me to continue to hold. I’ve even been disconnected after pressing 9 for an operator. Why should one have to drive all the way out there to get a question answered?

The entire art department is a joke. Calhoun has crippled its own photography program by getting rid of the best studio photography teacher it has probably ever had just because he didn't have a degree yet he's been a professional working photographer for about 30 years. Calhoun has a bad history of hiring people to teach that don't do their job. The dean and the underlings don't care if you have a problem if it affects their staff. Calhoun is famous for minimizing the parking spaces despite the rising number of students attending each year. The financial aid department is worthless too. I'm transferring to Wallace State instead of going back to Calhoun to earn my degree.

Great school never had a problem

Probably one of the better community colleges in Alabama.

Hello, I highly suggest Calhoun Community College to any High School Senior who is about to take the next step into college. If you are one of those people like me that is paying for school with Student Loans, but doesn't want to much debt when they leave school. Then I highly suggest Calhoun Community College. Calhoun is only $139 a credit hour compared to UAH $424 (something like that) but not giving up on a good education, then Calhoun is for you. I absolutely love the professors I have had, and how much future and potential the school has with all the new buildings at the Huntsville Campus. I really like how Calhoun dominates every other Community College in the state of Alabama (it really showed at the Leadership Convention). I talked to A LOT of students from other Community College's state wide and were so jealous of all the different class times and variety of different types of classes that they didn't have at their schools. Thanks! Justin Bzdell

Staff is rude. Calling them for help is pointless

Excellent school that aims to educate anyone that would like to learn more regardless of their age.

I would like to say a personal thank you to Mark Branon (Dean of Calhoun HSV), Dr. Karen Bright (Professor of Mathematics), and Janet Burch (Mathematics Secretary). I commend these three hero’s for actually caring about what is right for the student and following up on the issue I had with the bookstore until resolution. FYI to all fellow students and whom it may apply, if you are taking a class and it uses the same book as a previous semester the access code is indefinitely good, only when the book changes will you need a new access code. If you don’t believe me just contact Pearson yourself. The bookstore representatives conned me into believing I would need a new access code even though the class I was inquiring about used the same book. Upon trying to return the access code, unopened and with receipt, I was told they couldn’t because it was past the return date. It was less than 7 days after I purchased the code that I tried to return it. I spoke with the manager of the bookstore Josh Freeman and explained to him how his staff had incorrectly informed me that I needed this and he did not care at all. He showed no empathy for the poor customer service that had been given and even more so he ultimately robbed me for $136. It is illegal in the state of Alabama to falsely advertise a product and sell it to a consumer (ADTPA, which can be found at Ala. Code Title 8, Section 19). After the authorities were involved I was finally credited my money back for the access code. Josh would not even come out of his office to apologize to me for the trouble I went through. However, I’m so thankful this happened to me instead of another student, because I imagine many students would have given up on trying to resolve the issue. How many other countless students have been robbed by the same erroneous misrepresentation of information? Overall, I recommend only buying the books/supplies that are only available at this bookstore here and finding all of you’re other supplies on amazon or elsewhere, you will find them cheaper and you will receive much better customer service. PS: To the best of my knowledge this bookstore company will be leaving in July and will be replaced by another third party, hopefully the new company will have higher standards.

They could use some different teachers. Most of the faculty needs to man up and teach instead of relying on powerpoints. Also, some help from the financial aid would be nice, instead of letting clueless teenagers deal with it. It took a month to get everything straightened out because their little helpers lie all the time.

What I love about Calhoun is that they want to make sure you know how to do. Hands down Calhoun is one of the be places to study IT in the state. The classes are small enough that you are able to get hands on training and your taught by instructors who work in the field. Not someone who is good at taking test and decided to teach. The only complaint I have is that Calhoun should try to improve the student experience more. It's hard to accomplish considering most students are only there 1-2 years but there should be more university sponsored events live movie nights, dances, etc.

This place is a ripoff when I comes to withdrawing. Most colleges allow a 2 week withdrawal period. After the first day tried to withdrawal and was told we would still have to pay the full $2500 tuition. So essentially one day of college costed us $2500

Administration is more interested in their own personal self interests then doing the job, and frequently let teachers go ff and do their own thing without telling anyone, making things difficult for the student when they cant get the help they require because they let the teacher do their own thing

I love Calhoun. The surgical tech program in particular has been incredible and the staff is beyond helpful.

[PLEASE HIRE MORE RECEPTIONIST TO ANSWER THE COMPANY PHONE IT NO REASON FOR ANYONE CALL AN TO NOT GET AN ANSWER FROM THE COLLEGE WHEN CALLING..

Fantastic growing school with a nationally recognized nursing program! The professors are wonderful and want their students to succeed. The campus is gorgeous and has a touch of that old Alabama feel to it. They offer a lot of activities and keep students involved to gain the most out of their college experience. The best thing about about this community college is exactly that- helping locals in the community!

Calhoun has everything to make the students succeed. The STAR Institute provides tutoring for all subjects. There are Math, Writing, Business labs also.

Never had any problems with this school. Teachers are wonderful. Now the business office people could be a little bit nicer and more understanding. But all in all not a bad place to get a certificate or to get your cores out of the way

Great for what it is... A campus bookstore decent variety of stuff and they now have lunch items for sale.

I started college at Calhoun fall 2014, by my second semester I knew what I wanted to major in. I had decided to pursue an A.A.S as a Physical Therapy Assistant. I applied my first time in spring 2015, from then until now I have applied and been rejected 4 times. After completing my general ed, I started doing everything to increase my chances to get in. The 2019 application I score an 88 out of 100 and wasn't even on the wait list. I will be considering transferring to Wallace State and trying to get in there PTA or OTA program.

I like it a lot, but when I walked in there was this weird smell but it's a nice campus

I don't hate this place as Google says, hate is is a powerful word. Although I have had some really bad experiences throughout the years with the Administration. All the other educational institutions I have attended treat students much better than Calhoun.

My experience with this school has been horrible. Numerous problems such as having to provide documents multiple times to admissions, business department not responding or returning phone calls and taking multiple weeks to refund tuition, financial aid has been the worst department of all as far as communication and getting things done in a timely manner. There is only one department that has been helpful and that has been advising. After this semester is over I will not be returning to this institution.

Really enjoying my time at Calhoun much better than at my previous CC. 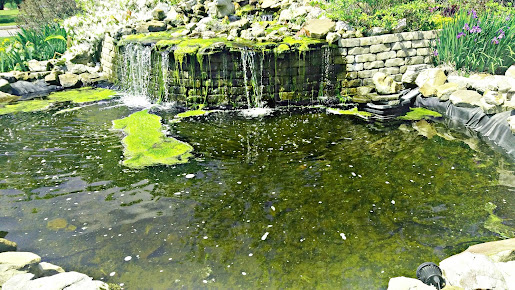 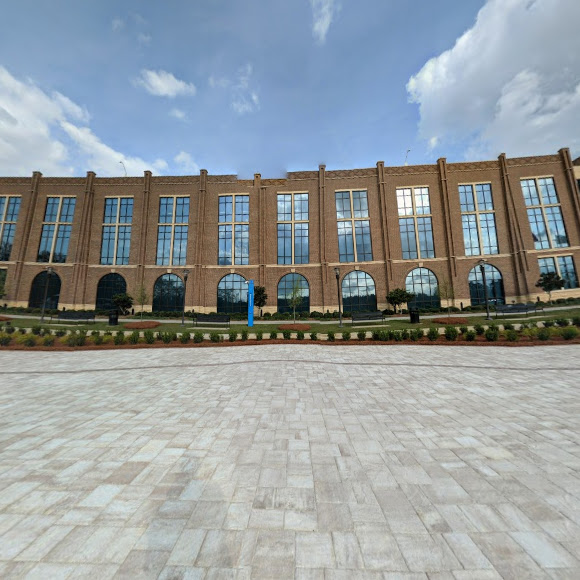 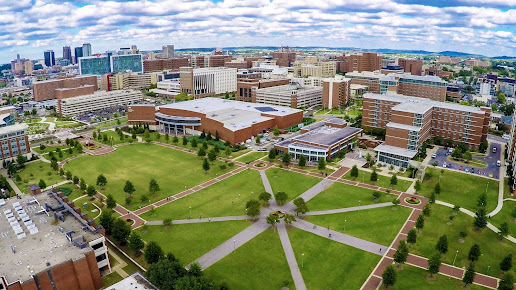 University of Alabama at ... 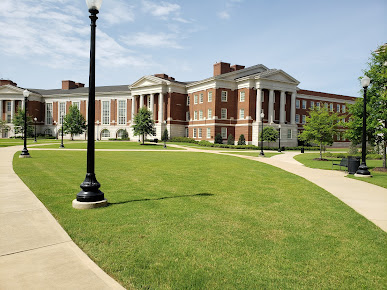 The University of Alabama