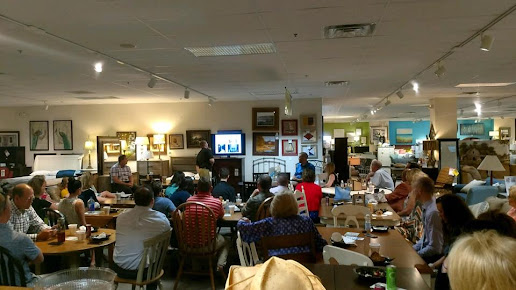 Here you will be able to see all the information of people like you who know the products of Higher Health Chiropractic of Holland (Chiropractor) in Michigan.

At this moment the business gets a score of 4.8 stars out of 5 and this rating has been based on 36 reviews.

You must have seen that its rating is virtually the best one, and it's founded on a high number of reviews, so we can be quite sure that the evaluation is very accurate. If people have bothered to evaluate when they are pleased with the service, is that it works.

As you know, we don't usually bother to put feddbacks when they are good and we usually do it only if we have had a problem or incidence...

Where is Higher Health Chiropractic of Holland?

REVIEWS OF Higher Health Chiropractic of Holland IN Michigan

Dr. White is an excellent clinician. He will no doubt take the time necessary with each of his patients to address their health concerns and make them feel welcome, and as comfortable as possible. Full trust in this doc and the rest of the staff at Higher Health.

I do not recommend this office. I met Dr White at a craft fair where they were offering exams for a $20 donation. The same thing every other chiropractic office in Holland was doing. I had already spoken with a different office but figured I’d go with his since the hours fit my schedule better. However he did not hold true to his word and was only money hungry from the very beginning. At the show, he asked how I would pay the $20, that the appointment could not be made unless I paid it that day. (Strange, every other office said to bring it the day of treatment) I didn’t have cash on me so I left the booth, had other things going on and never returned. (I assumed I didn’t have an appointment since he was very strict on me paying that day. Small lie but still a lie since I started getting appointment reminders. When I arrived the staff members at the front desk were very friendly and informative. After I met with Dr White however, things took a turn. He started to talk about me paying for the xrays, they couldn’t look up any insurance for me, and after I started questioning what the deal was he was offering at the expo, he tells me not charging for X-rays is illegal in the state of Michigan. Which is completely false and a blatant lie. During this time his attitude completely changed and he then told me he didn’t want to waste his staff’s time. I will now be going to another office that can hold true to what they say and don’t lie to get you in the door. Just called to confirm with them.. I’ll be getting the initial exam..and illegal xrays

There isn't one bad thing I can say about HHCH!!!! Love this place !!! I'm 2 weeks in and Dr White is changing my body every visit! I haven't felt this good in years I often get emotional. From thinking this is how life is going to be to having hope for the first time in years. I'm blessed to be apart of this wonderful place !! Thank you Dr. White and Staff ! You're all amazing ! Deb you my girl !! :)

I came to Higher Health Chiropractic a bit skeptical after a previous round of chiropractic with a different practitioner didn't help my neck problems. Dr. White's pitch was compelling so I figured I would give it another shot. After a couple of months seeing Dr. White my neck is considerably better and continuing to improve. Dr. White and his staff seem to really care about the work they are doing and the people they are helping. I would highly recommend giving them a shot if you are considering chiropractic.

Dr. White and his team are incredibly knowledgeable and caring. I immediately felt right at home when I was greeted at the door. I was very impressed with the cleanliness and tidiness of the state of the art facility and I feel extremely comfortable recommending Dr. White and his impeccable team. Being that I ask a lot of questions, I never felt that anything I asked was a "dumb" question. Dr. White answered all my questions precisely and in a way that I could understand. I'll definitely be coming back for sure!

Dr. White and his staff were very professional and welcoming. I was very impressed with the level of detail from the staff on my first visit. Most importantly, I found this visit to be very affordable and they did a great job reviewing my plan options making me feel much more comfortable setting up Follow up appointments. Great job Higher Health chiropractic! I’ll be back

Dr. White and his team are incredible. The care that they provide to their customers is specific to each person. This chiropractic office is second to none and I wish there was a team this capable out in LA, CA. If you need help, I'd highly recommend this establishment.

Every one at Higher Health is helpful and very friendly!

Dr. White and his team are all great! They will take great care of you in a beautiful office space.

I hadn't been to a chiropractor in over 15years. So of course it hurt a little to be put back into place but I ALWAYS felt 100% better after the initial discomfort subsided (my muscles were NOT happy, they were used to holding the out of place spine!)

I was very impressed with the complete staff that cared for me! The friendlyness of everyone made me feel comfortable! I'm looking forward to receiving the help I have been hoping for! Dr. White I was anxious to meet you and trusting you will be able go help me! Thank you and God Bless all of you!

You can't but help enjoy and even look forward to going in.

We've been so impressed with everyone at the office. Very friendly, knowledgeable and willing to answer our questions. Scheduling appointments is very streamlined and they are very prompt with appointment times. We've loved our experience! The care both my infant and I have received has been wonderful, we're so pleased with the progress!!

Dr. White and his office members are very knowledgeable and friendly, I would recommend them to anyone looking for a chiropractor!

My entire family and I have been going to Higher Health for a month now and we could not be happier here. My four month old is nursing better after a month of being adjusted, my husband says his back is feeling better, and I am no longer suffering from daily headaches and shoulder pains. I am now able to wear my contacts every day with no headaches. It feels great not being in pain. Dr. White is a wealth of information and is incredibly kind. He was willing to help me with an issue outside of back pain and I was very touched by that. I thought that was very kind of him. Also, the assistant staff are amazing as well. They are friendly and helpful. The entire staff here are extremely kind to my children and that is a huge bonus!

I love coming to higher health it has changed my life so much. Such a great staff so friendly and personal.

Dr. White and staff are incredibly professional and helpful. After 5 months of visits I am walking much better and have more mobility in my left hand than I have had in over 10 years. My balance is also improving and i look forward to my visits, never wanting to miss them.

Dr. White and the Higher Health team are truly phenomenal. It is the type of place where you feel like family with the exceptional care they provide. They truly care about your health as if it were their own. If you want service that far exceeds all expectations, chose Higher Health Chiropractic!

I highly recommend Dr. White for anyone experiencing chronic pain. He is very knowledgeable and so is his staff.

Dr. White is incredibly knowledgeable and his staff is great. They create a clean, welcoming atmosphere and I would reccomend their service to anyone.

Dr. White and his staff are all incredibly knowledgeable, skilled, and friendly.

Business Hours of Higher Health Chiropractic of Holland in Michigan 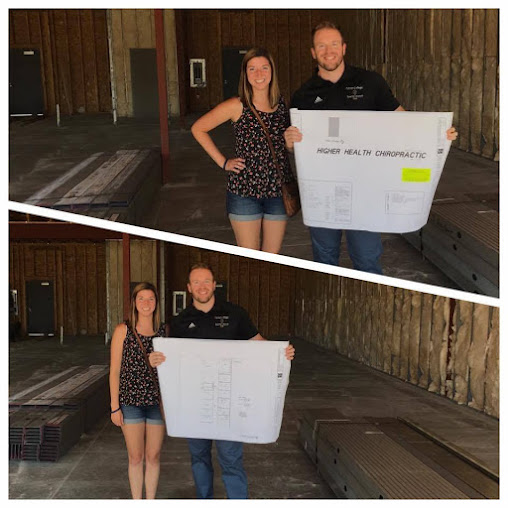 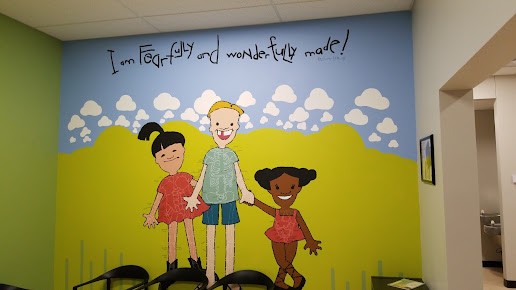 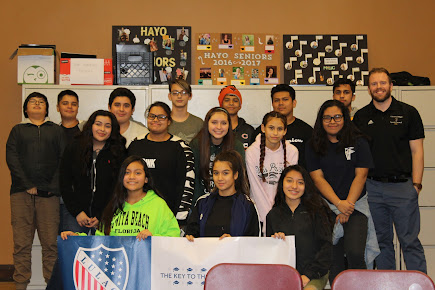 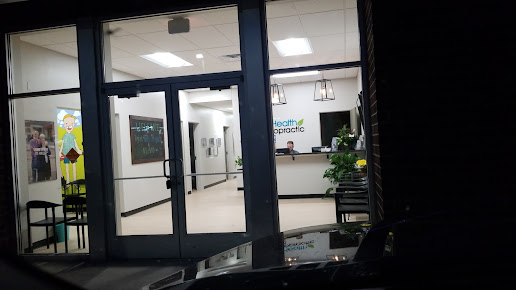 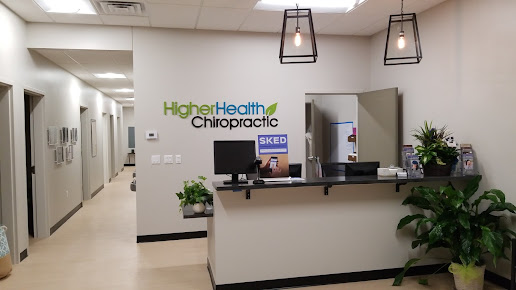 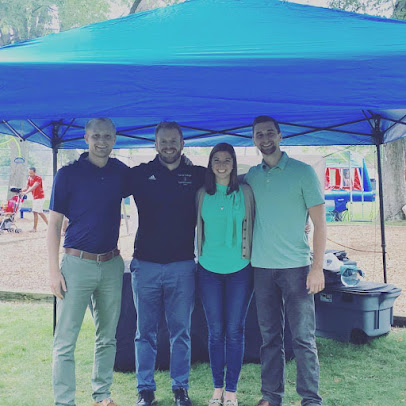 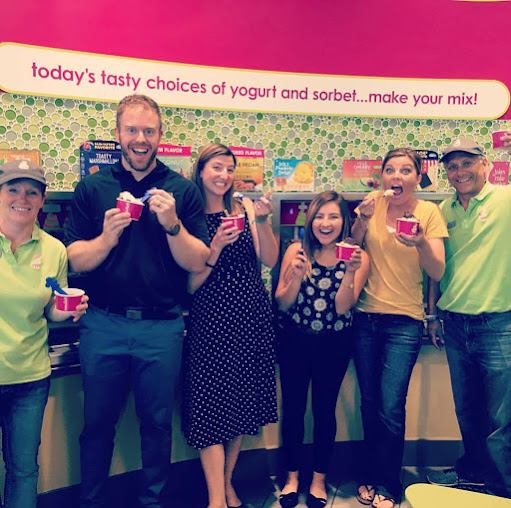 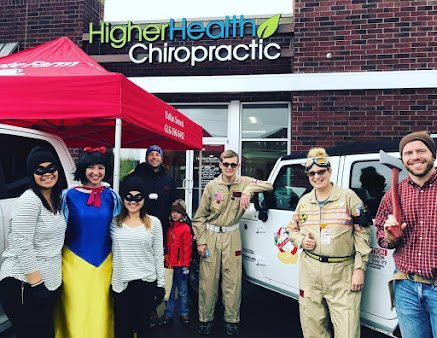 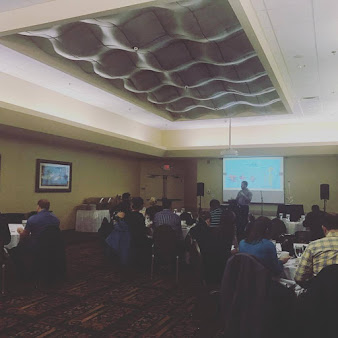 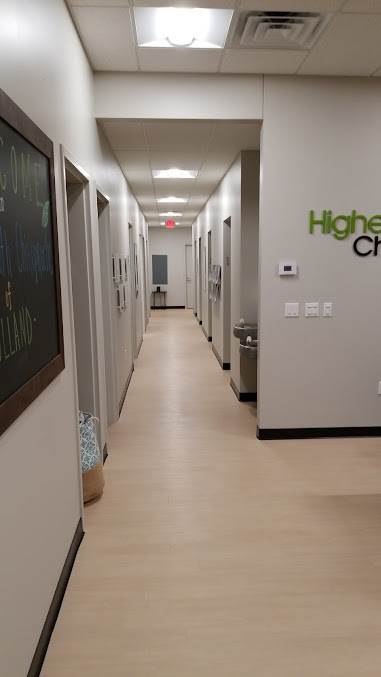 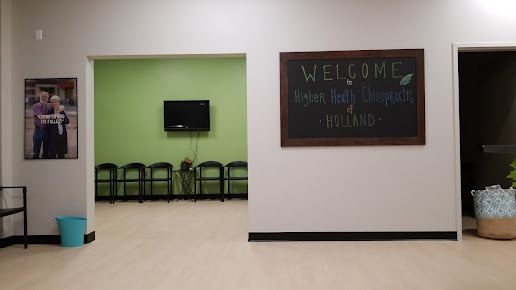 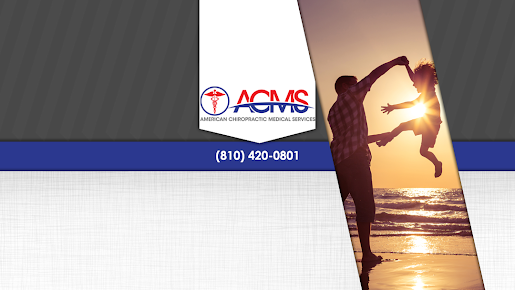 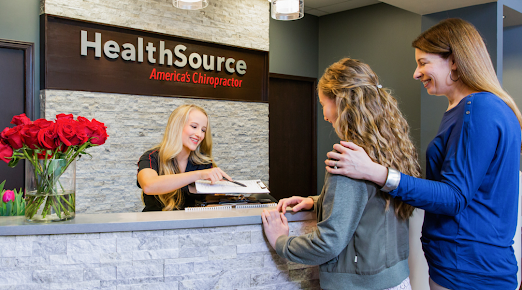