We have all the opinions of people who are consuming the services of Crow Valley Chiropractic, PC (Chiropractor) in the state of Iowa.

At this moment the business has a rating of 4.5 out of 5 and the score was based on 12 reviews.

You must have seen that its rating is almost the best, and it is based on a more or less high of feddbacks, so the score is rationally accurate, although it does not have a enough quantity of evaluations to grant it absolute credibility.

As you know, we don't usually stop to write scores when they are positive and we usually do it only if we have had a problem or issue...

Where is Crow Valley Chiropractic, PC?

Excellent, welcoming staff. Technically exceptional chiropractor with great communication skills! Top notch--and I have been in chiropractic a long time.

Avoid! Dr Hahn was my chiropractor for over 5 years and was fully aware of my deteriorating lower back problems. I supplied him with the MRI and x-rays ordered by my orthopedic surgeon, Dr Dolphin done in 2013. Dr. Hahn would always use an Activator to adjust my lower back because of my condition. However, on my Nov 5, 2017 during my monthly routine appointment Dr Hahn used a technique (drop table) twice and very forcefully, that he had previously never used before on my lower back, that caused me great distress and another herniated disk, requiring surgery, months of recovery, and apparently permanent nerve damage causing me to have drop foot, on my left side. During a phone conversation, I ask Dr Hahn what procedure he used during that Nov. visit: His reply was unbelievable. He said, that he did not take any notes and was unaware of what he had done. I was shocked to find out that my health was in the heads of a fly by night doctor, that does not take notes on his patients. Finally, I know of co-workers that also quit going to Dr Hahn because of his forceful and unpredictable adjustments. Dr. Hahn is only as good as his last adjustment and with me, so is my spinal cord, which is now permanently damaged. Like me, you could be next, since Dr Hahn flies by the seat of his pants and doesn't keep accurate notes on patients. Avoid!

Best of the best!

Dr. Hahn is a very excellent chiropractor and keeps himself updated. He is even very knowledgeable on women's issues such as menopause. Very friendly staff also . I have been going there for 14 years and have no need to go any place else .

Hahn is quite possibly the best Chiro in the quad cities. Super friendly Dr. and staff. Have been going there for years and years never once thought about going somewhere else. He has proven his knowledge over and over again. Can't recommend him highly enough. 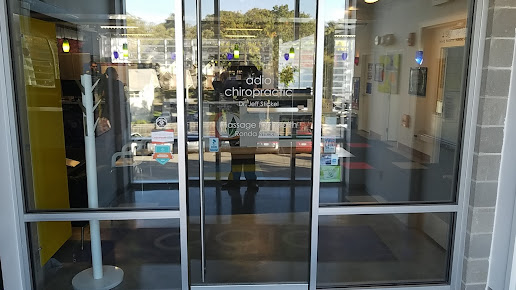 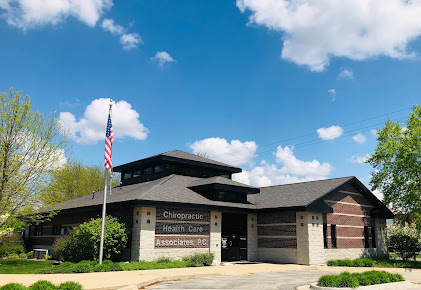 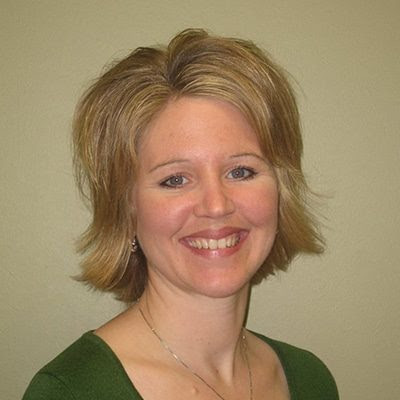 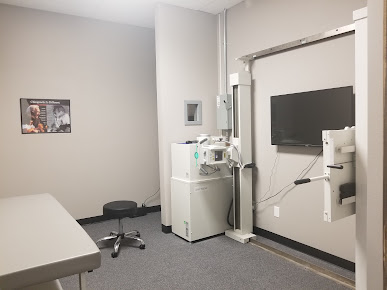