Catering Pennsylvania All The Best Catering

Reviews of All The Best Catering (Catering)

Here you have the opinions of real people who use the services of All The Best Catering (Catering) in the area close to Pennsylvania.

To this day the business gets a rating of 3.7 out of 5 and that rating was based on 6 reviews.

You must have seen that it reaches an reviews average is quite high, and it's based on an average of scores, so the valuation is reasonably reliable, although it does not have a large amount of assessments to grant it full credibility.

You know that we don't usually stop to write opinions when these are positive and we usually do it only if we've had a problem or incidence...

This Catering is classified in the category of Catering.

Where is All The Best Catering?

REVIEWS OF All The Best Catering IN Pennsylvania

MANAGER JUDY IS EXTREMELY UNPROFESSIONAL, EXTREMELY UNETHICAL, AND EXTREMELY UNTRUSTWORTHY. JUDY NEEDS TO BE FIRED!!! As long as she's part of the business I would highly recommend to go somewhere else. From personal experiencing ... JUDY is nothing but BAD NEWS!!!!

Wow, my workplace had All The Best Catering, cater one of our business meetings and for cold-food choices, the options were plentiful and delicious. Not to mention, the quality of the materials and food were quite up to par. I would definitely recommend this company and I'm hoping that they are chosen to cater our next meeting!

We booked ATB Catering for our wedding. Food was fine, but everything else was a mess. Judee tried to cancel/change two out of our three meetings within an hour of the meeting. They failed to announce that our cake was being put out so we wasted $500 in Oakmont Bakery cake. We specifically asked for any extra food to be given to us - a) we paid for it b) we wanted it for our hotel after-party. They said there was none left. Zero. For a buffet setup, that means they either didn't have enough for our guests, or they threw it away/took it for themselves, even the pierogies that we purchased on our own and had served... which I have seen them do before, knowing people who have worked for them. They also never had us sign a contract - very unprofessional for the wedding industry. When we called to express our issues after the wedding, Judee first said they don't work with DJs to announce cake... then she changed her tune and said she told one of the bridesmaids to have it announced - this did not happen. We asked to speak to the owner, Art, and he immediately attacked us, saying he wanted to get rid of us months ago because he knew we would have issues and want money back. We never wanted money, just to tell him how poorly Judee handled our wedding. He replied with "That's not my problem" and was never apologetic at all for any of the issues we had. We asked him to explain any of the issues above, and he was unable to, but still refused to apologize for any of the poorly handled issues. I run a business also, and if I handled a customer issue like either of the two of them, I would not only hurt our brand/business, but probably lose my job.

They have delicious food and would recommend any company to use them. They have been on time for all events we had with them.

Business Hours of All The Best Catering in Pennsylvania

All The Best Catering en Pennsylvania 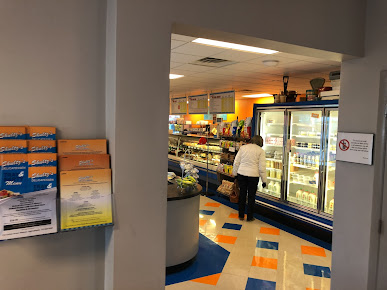 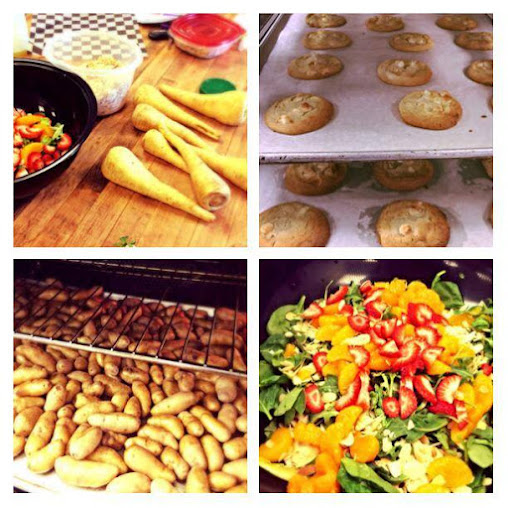 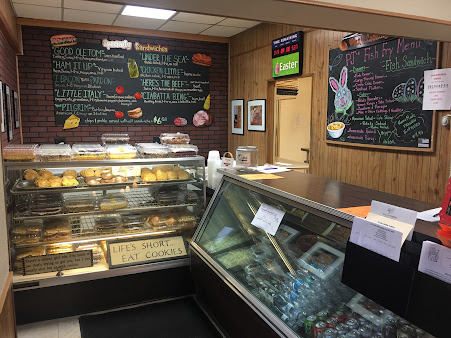