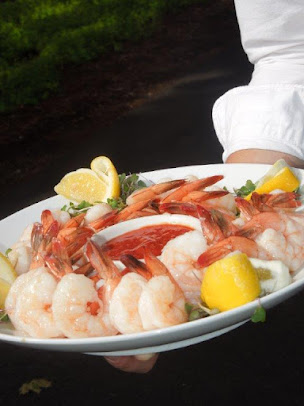 We offer you the opinions of people like you who purchase the services and products of Liberty Lane Catering (Catering) in New Hampshire.

As of day this business has a score of 4.3 over 5 and the rating was based on 4 reviews.

You may have noticed that it reaches an reviews average is quite positive, but it is based on very few opinions, so the evaluation is not too reliable.

You know that we don't usually bother to give evaluations when these are correct and we usually do it only if we've had a problem or incidence...

This Catering corresponds to the category of Catering.

Where is Liberty Lane Catering?

Kevin and his crew did a phenomenal job for our wedding reception. First, the food was fantastic, which was important since my wife invited many former coworkers from her days working at Disney's food and beverage. Just as importantly, however, was the professionalism of the crew...especially the event manager who was there onsite. They were top-shelf operation all the way...and as a marketing professional who helps clients put events together, I'll be keeping Liberty Lane in my contacts list for future jobs.

My husband I got married at the Viewpoint in York Maine. Liberty Lane was one of two preferred vendors, the other was Foster's clambake. We wanted a plated dinner so we went with Liberty Lane. Overall the food was excellent but I was not happy with the service. First, Kevin did not show up to our food tasting, which was a Saturday during a snowstorm. My fiance and I drove two hours in a blizzard to an empty warehouse. It was an honest mistake and Kevin apologized so we rescheduled and moved forward. The actual tasting was mediocre. We chose the filet to serve at our wedding yet we tasted the prime rib. Kevin said it had something to do with not being able to provide the same quality until the day of, so there was no point of trying a different meat. There are also many different appetizers to choose from on the menu. We picked 4 that we thought we might want and those were the only 4 that were made at the tasting. We also used him for desserts because we just wanted mini pastries, not a wedding cake. There were no pastries at the tasting. Although, I wasn't thrilled with the tasting, Kevin’s confidence and experience with the venue left me positive and hoping for the best. Liberty Lane catered our rehearsal dinner and wedding. Again, the food was really delicious but the service was not. Our rehearsal dinner started an hour late. The girl who showed up had no idea what to do and literally told me that. None of the tables and linens were ready and none of the beer and wine were put on ice in time. There was a miscommunication with the table set up. No one stepped up to the plate to fix it except my husband and his friends who ended up moving the tables themselves and putting the beers on ice. I actually had to step away, in tears and call Kevin and let him know what was going on. We had live music that night as well and timing was all off due to dinner starting late. The next day, at the wedding, the coordinator arrived at 1:45 pm. My wedding started at 3:30. Most of the setup was already done at that point, again by myself, my fiance and my friends. I was told numerous times not to hire a wedding day coordinator because kristy would be there to set up with my directions. How can I give her directions that late while getting hair, makeup, etc done before the wedding and not being seen by guests? Also, my fiance was essential to the bar set up, bringing over the liquor and putting it on ice. During the wedding, the dinner went off without a hitch and as I said the food was excellent. At the end of the reception, which ended at 10 pm, the music stopped. One of our guests brought out a large speaker to bring down to the fire pit. The music was loud and there is a noise ordinance. I witnessed Kevin scream in our guests face, “NO!” and yell at him like he was a child. I understand the guest was wrong in doing this but this should have been handled differently. Liberty Lane was in charge of food and alcohol, not the noise ordinance.

We hired Liberty Lane Catering to cater our 50th wedding anniversary, and cannot say enough great things about them! They literally took care of everything, and we we able to relax and enjoy our celebration. The food was absolutely out of this world, and we still have people that comment to us about how delicious everything was. Kevin and Kristi were so easy to deal with and full of fun ideas to make our day extra special. It's no wonder they've been successful for so long. Having a Christmas party just to use them again!

Kevin’s team, from Liberty Lane Catering, did a tremendous job for our wedding. Kevin was so helpful during the planning phase of the wedding. He gave us tremendous confidence that all would go smoothly. The food was delicious; the guests all commented that the hors d’oeuvres were still warm when served! The crab cakes were the biggest hit. The prime rib was amazing and the salmon was excellent! The staff, led by Kristi, did a fantastic job. Everyone remarked how friendly they were and how they couldn’t do enough for us. They did a terrific job cleaning up everything. We cannot say enough about the staff, especially. Kristi. She did an excellent job! She checked in frequently and we appreciated that. The various stages of the evening went seamlessly. We would highly recommend Liberty Lane Catering! 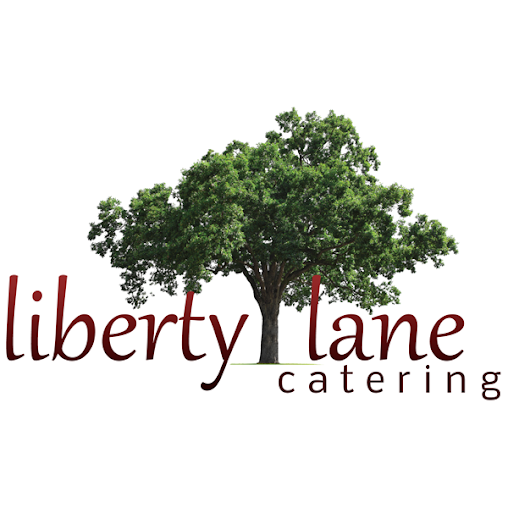 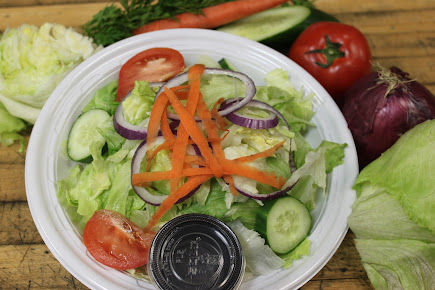 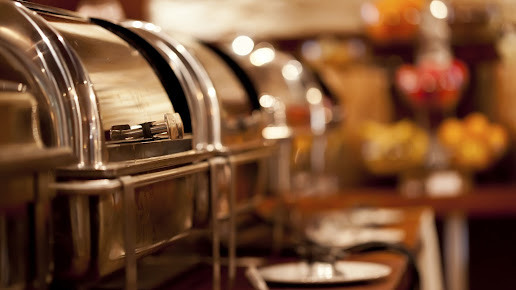 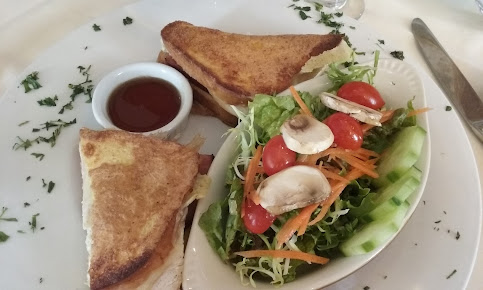 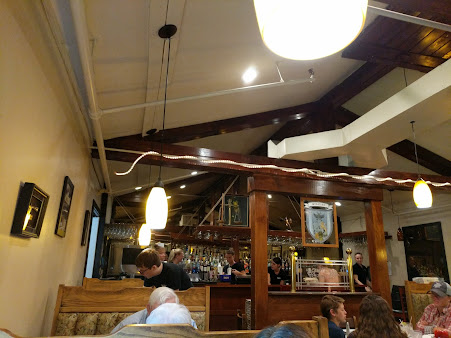