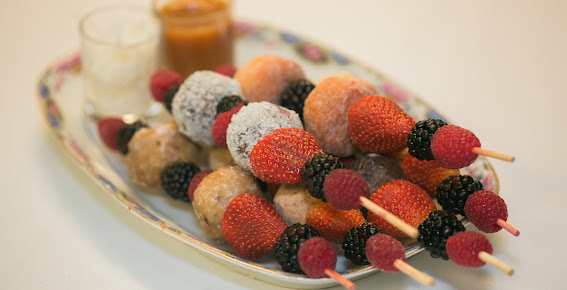 You have all the information of real people who are purchasing the services and products of CVC Catering Group (Catering) in Maine.

Nowadays this firm gets a rating of 4.1 over 5 and the rating has been calculated on 11 reviews.

You may have noticed that the average score it has is good, and it's founded on an average of feddbacks, so the valuation is more or less accurate, although it does not have a elevated quantity of ratings to provide it absolute reliability.

As you know, we do not usually stop to give evaluations when these are good and we usually do it only if we've had a problem or incidence...

This Catering corresponds to the category of Caterer.

Where is CVC Catering Group?

We chose CVC catering because they were prompt in their responses, pleasant, accommodating and were willing to work within our budget to find the right meals for our wedding. They were fabulous leading up to the day of/day before our wedding. It wasn’t until the day before when we were setting up and had some questions that we reached out to Nancy and found out she wouldn’t be there as planned (not sure we would have known this had we not reached out). She assured us that if she couldn’t be there somebody who is very capable would be. One of the reasons I had chosen CVC catering was because they had catered at the Hardy Farm before and were familiar with setup, cleanup etc. It was clear when they arrived that they were not sure where to go or what to do. My family had to instruct them how to turn on the ovens that they requested we rent, we had no water and they pulled our bar tenders away from the bar at peak time to clean up the tent. The morning after the wedding we received a message from the rental company that we would be charged because the dishes were not cleaned, which had been included in the contract. The redeeming factors are that the food was decent for 100 people and Nancy was great to work with. Although I understand some things are unpredictable, had she been there the day of the wedding, it may have changed the way things were run.

CVC is the absolute best value for catering large events in Southern Maine: the menu options are delicious and the price point is affordable. I recently used CVC for my grandparents' 50th anniversary party, and not only was the food great, but they also accommodated a last-minute addition (not an easy feat for an event with 200+ guests), and made the event feel stress-free. Of course, like every other catering company, they are very busy through the summer. The only thing that makes me rate them a 4 instead of a 5 would be correspondence time. They are about average in that category.

CVC was the single disappointment on our wedding day. Their head chef left this year, and when we were notified a few weeks before the wedding, it was a sign of what was to come. I will note that the serving staff were professional and attentive, however the food we ordered and tasted was not what was served to our guests. Majority was not edible, the menu was adjusted and cheaply tweaked, and Nancy's attention to detail and overall execution was disappointing. Catering is a central part of your wedding, don't waste your time and energy with a subpar vendor. Every flag we overlooked in our reference calls or doubts we had became reality. Invest your money in a caterer who will deliver on their promise.

We were very happy with the bar service CVC provided at A BARN this past weekend. They were pleasant to work with and professional. We will be adding them to our suggested vendor list.

CVC Catering group catered our daughter’s wedding in Maine this September and from day one Nancy Cerny made us feel relaxed and confident that all would go well. And it did! The food was outstanding, as was the service. Nancy and her team did not disappoint! She worked with our wedding venue to make sure that all of the details were taken care of. And they were! It was a pleasure meeting and working with Nancy and her team. Five stars are not enough, they deserve Ten!

love the food, can show up and they have a menu of wonderful food to.try 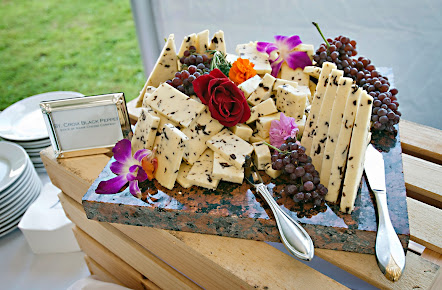 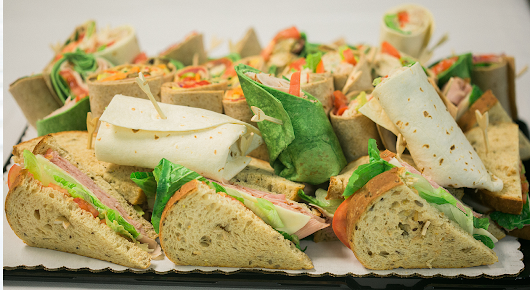 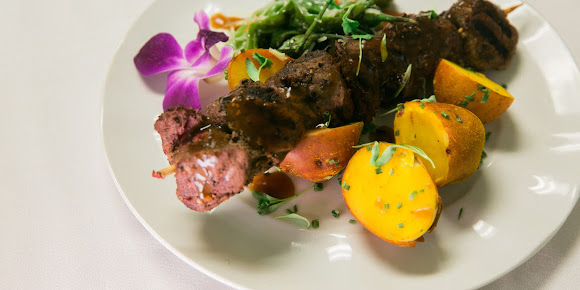 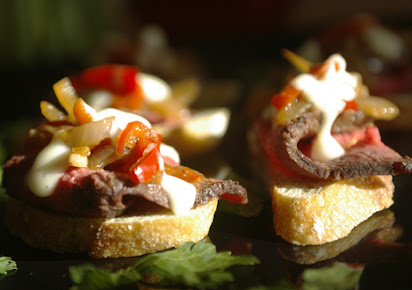 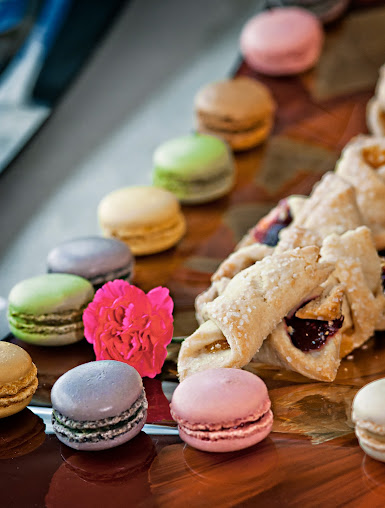 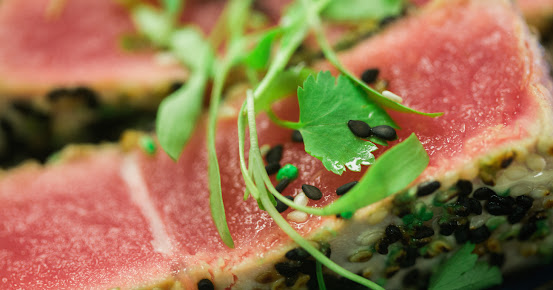 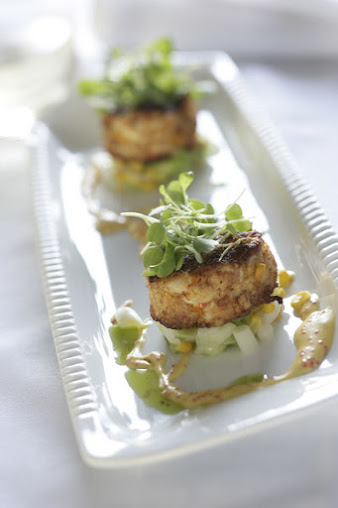 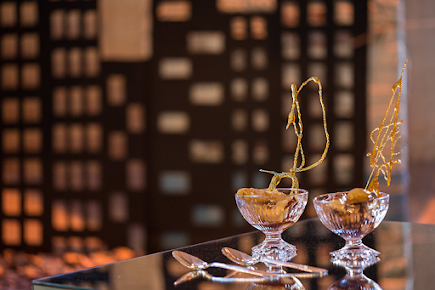 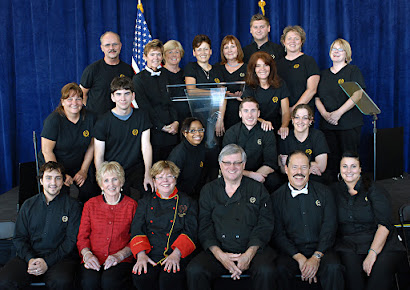 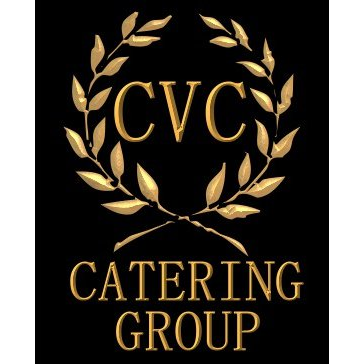 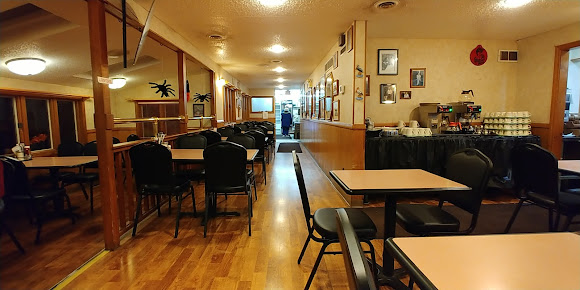 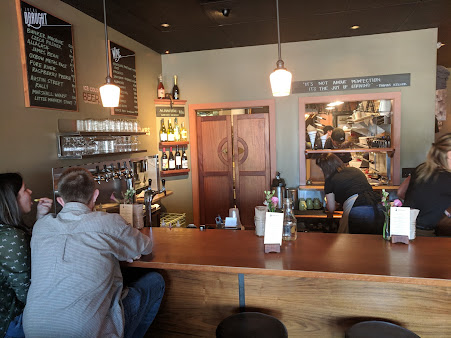 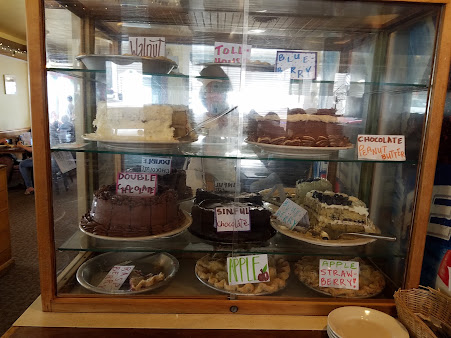 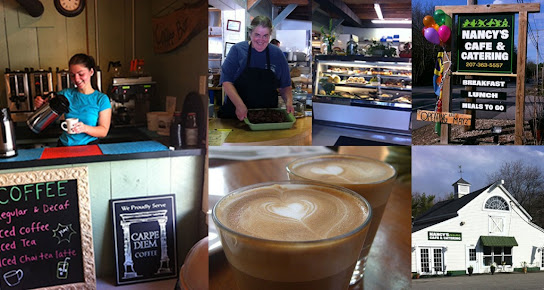