We have all the information of real people like you who bought the services of Savoie\'s The Catering Place (Catering) in Louisiana.

At this moment the firm gets a rating of 4.3 stars over 5 and that rating has been calculated on 36 reviews.

As you can see it reaches an reviews average is really good, and it is founded on a large number of scores, so we can conclude that the assessment is very credible. If many people have bothered to leave their score when they are happy, is that it works.

You know that we do not usually stop to give evaluations when these are correct and we usually do it only if we've had a problem or incidence...

Where is Savoie's The Catering Place?

REVIEWS OF Savoie's The Catering Place IN Louisiana

A pretty good venue for your events...

The food was great!

Top notch food and people! Mr. Savoir has always gone above and beyond any expectations we've had throughout the years and we will continue to have them cater all of our events. You will not be disappointed and if you were like me , will have to be rolled out of the place because you just can't stop eating the fabulous food! Of course the sweet staff will always courteously help you out with that

Very nice for any family event!

We had a great time using Savoie's event space for our event. The food was delicious, as always, and the servers were very helpful. I felt that everyone went out of their way to make sure we were taken care of. Thank Gerald and staff for another awesome event.

The staff is Great but the food we had for our wedding was not. The alchol need to have a better selection.

Gorgeous venue. Outise area with fireplace available. We were inside and the space looks to he very flexible to fit many set ups. Large group had no issues getting fed and the food was quite good. The acoustics are a little difficult if the group isn'tquite. though. Would definitely use for future events.

Mr. Savoie is the sweetest person ive come in contact with, but his assistant Leyonis is very rude ! My fiancé and I had to cancel our event due to some unforeseen circumstances. When I went by to pick up our check the first time he could not find it because his assistant didn't have it ready like she said she would, so I had to come back for it that following Monday. That Monday when I stopped by to pick it up she immediately became very rude with me and was demanding an explanation as to why I had not come a certain day the previous week to pick up the check. She made a rude comment to me that she just wanted to know what my excuse was. I chose to email Mr Savoie about the issue I had, and instead of him emailing me back Mrs Leyonis wrote me back and responded very rudely. As I said, Mr Savoie has always been very sweet each time ive come in contact with him, but I feel he should reconsider who he has working for him and with his customers.

Highly recommend this place. Place has been newly remodeled. Staff was prompt and a and courteous food was great can't ask for a better venue.Thank you for a wonderful night

This was supposed to be the best day of my life. And it was until the owner verbally attacked me. We had spoken with him previously about using fake snow at the wedding and he agreed that we could and when it came to cleaning it up, it started fluttering to the floor. That was the only time it was off the tables.He started by yelling and cussing at my husband and he left to go get our parents to help with the situation. Then he started yelling and cussing at me about how it was in the contract that this couldn't happen and when I told him he gave us the okay, he yelled that he never said that. I was literally about to walk out the door with my grand exit and he started yelling at me. I was in tears and had to run into the bathroom to stop crying. I wasn't able to have my grand exit like planned. After we left, my parents confronted him and he yelled and cussed at them as well. The staff was absolutely amazing and kept checking on us but I will never go to this venue again. Of all the people he could have yelled at, he picked THE BRIDE. Shame on you.

Nice clean and food was great! Went there for my NSU dinner

Fantastic dinning and a great venue for the event I was attending -- Hope4Vets.

We love our parties at Savioes "The Catering Place". The wait staff are wonderful and the food is always AMAZING. Call and try them you will not be disappointed.

Business Hours of Savoie's The Catering Place in Louisiana

View Phone NumberPHONE NUMBER: +1 318-795-9700 Call Phone Number
View WebPageWEBPAGE: WE DO NOT HAVE THE WEBSITE 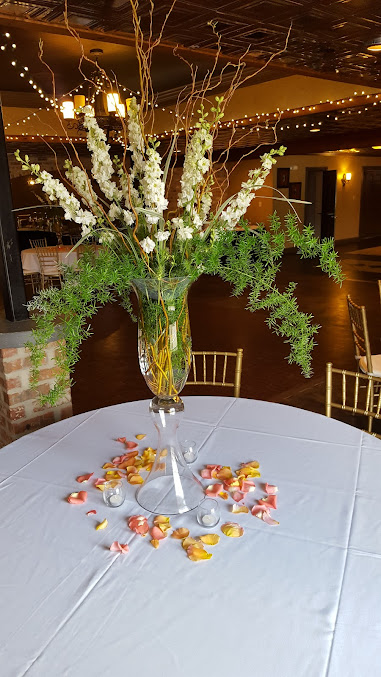 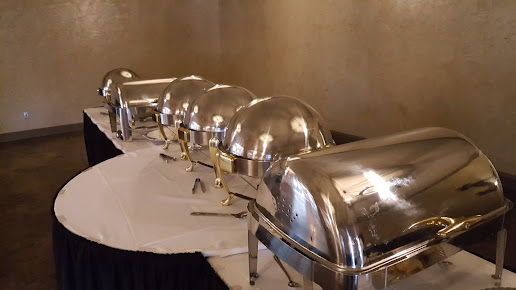 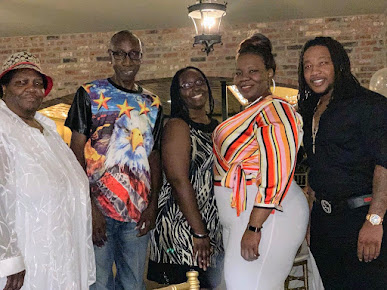 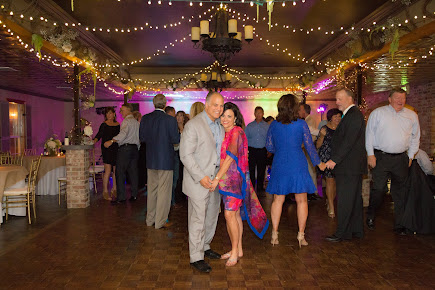 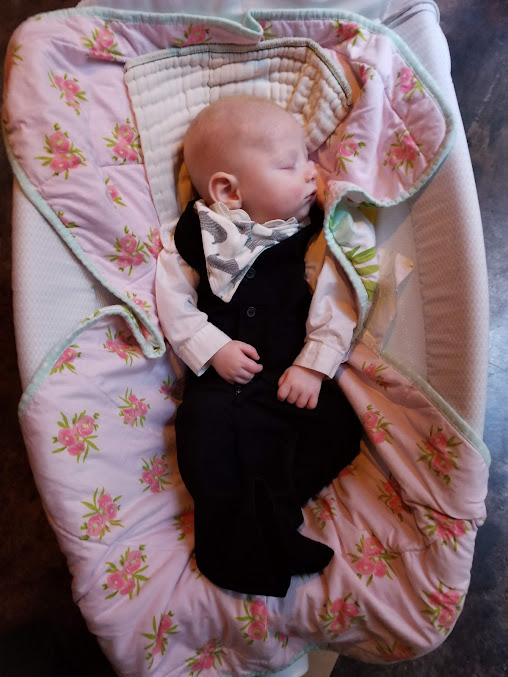 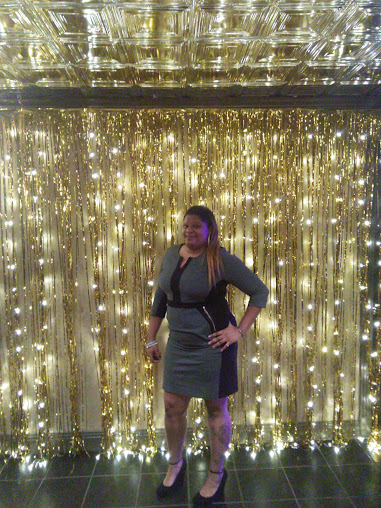 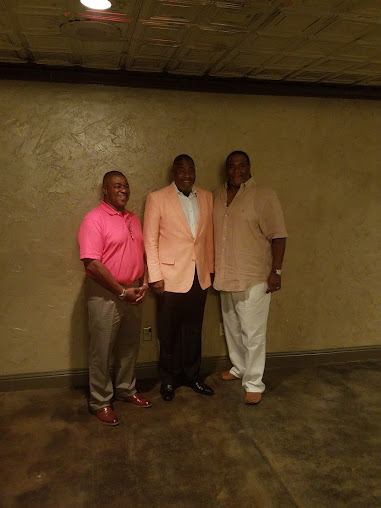 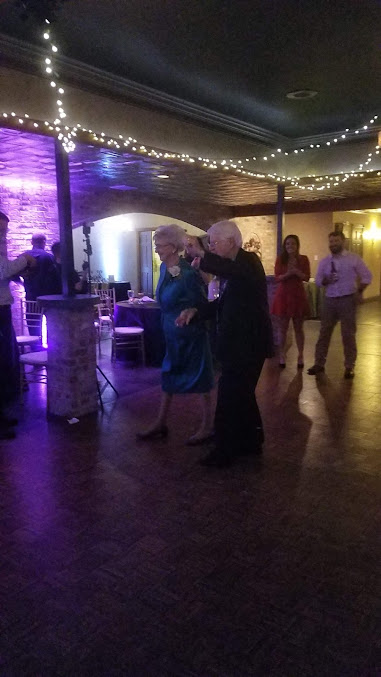 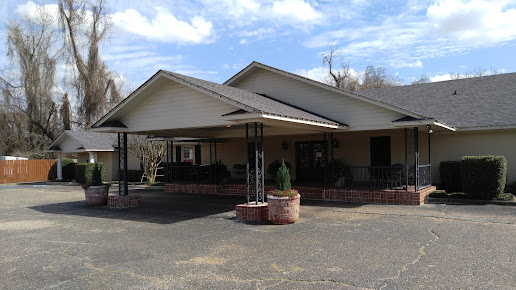 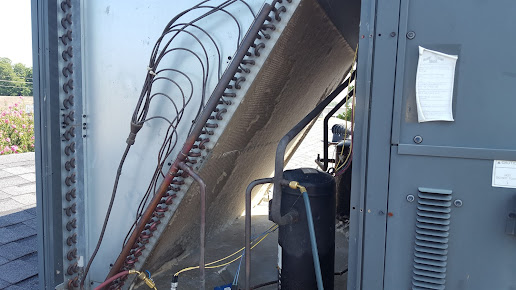 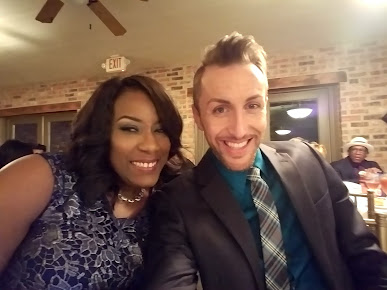 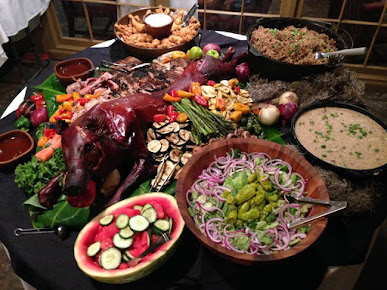 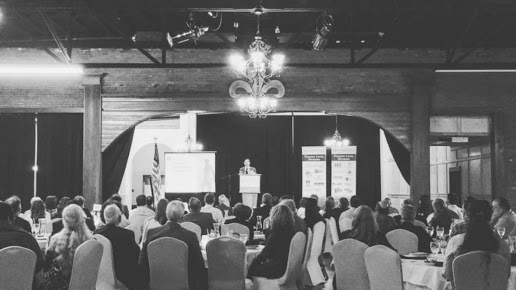 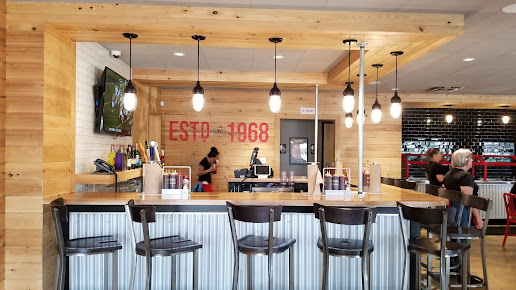