Reviews of Catering By Don (Catering) 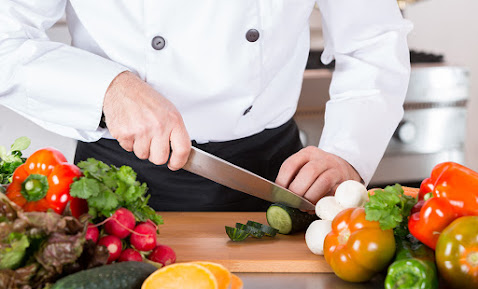 You will see all the opinions of people who are using the products of Catering By Don (Catering) around Louisiana area.

At present the firm gets a score of 4.6 stars over 5 and this score has been calculated on 5 reviews.

You must have seen that its rating is practically the best, but it is only founded on very few opinions, so you will understand that the assessment is not very faithful.

As you know, we don't usually bother to put feddbacks when they are positive and we usually do it only if we've had a problem or incidence...

Where is Catering By Don?

REVIEWS OF Catering By Don IN Louisiana

Best stuffed Bell peppers and crawfish ettouffe on the planet!

Don recently catered our daughter’s wedding. When we met for the tasting we were asked what we wanted to spend. We then discussed a general menu. When we finally received the menu and quote, it was nothing we had discussed and more than we wanted to spend. Eventually got that straightened out. Day of the wedding, some of the serving staff were rather rude. A guest said the wedding was nearly perfect with the exception of the catering man in pajama pants who she saw eat with a chip straight out of the dip bowl. Come time to bring out the cake, I had been treated so rudely that I actually had my son in law do it instead. Then the blonde lady actually delayed the cake cutting and was rude when I asked for the chocolate cake to be cut. Overall the food was good, but the service left a lot to be desired. They did provide to go boxes of all food for the bride, groom, and groom’s parents, but some how managed to forget us. $2700 later, I wish I had shopped around.

Business Hours of Catering By Don in Louisiana 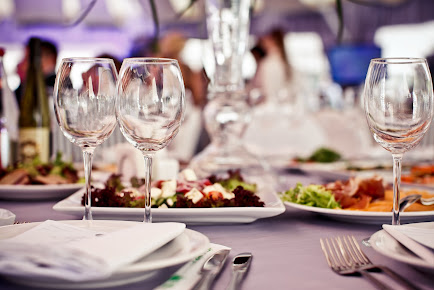 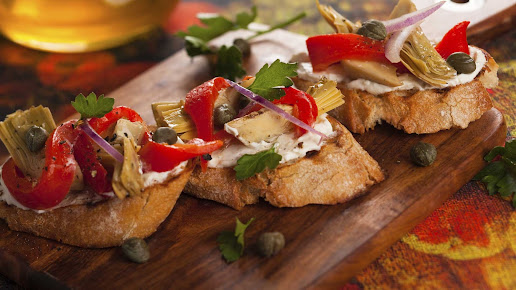 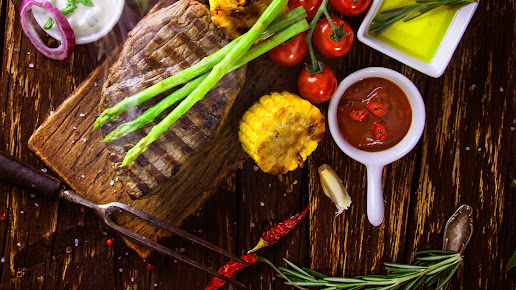 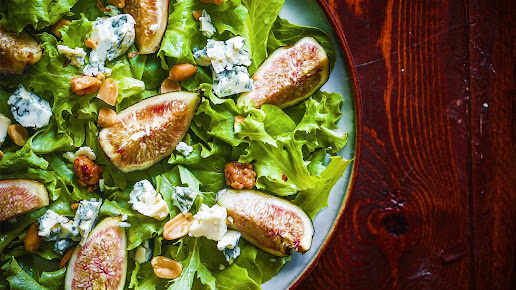 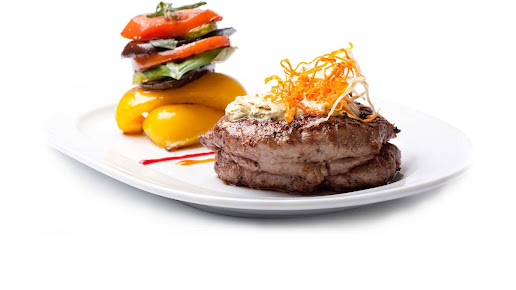 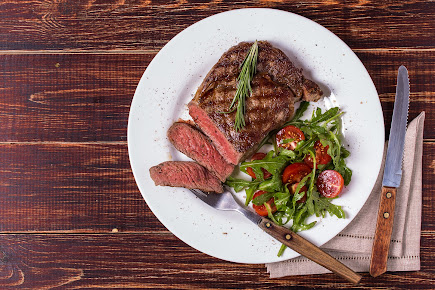 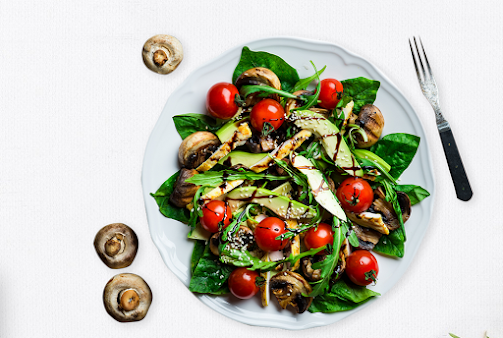 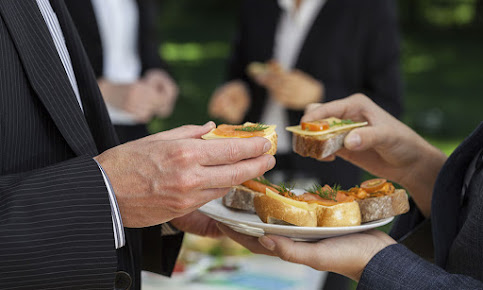 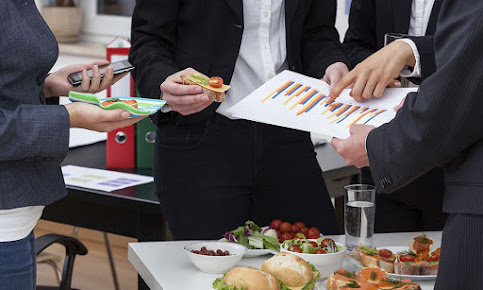 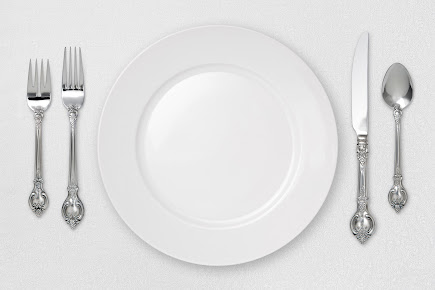 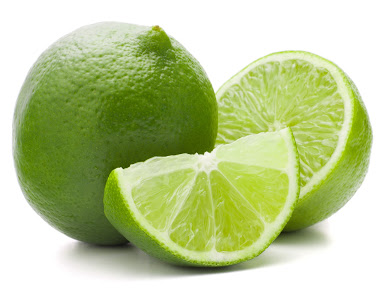 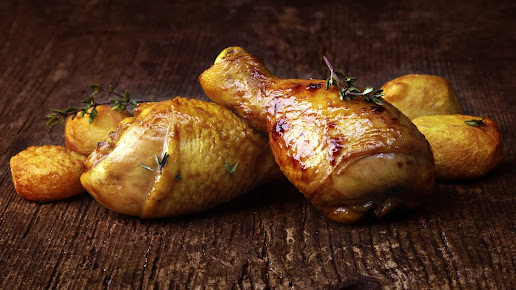 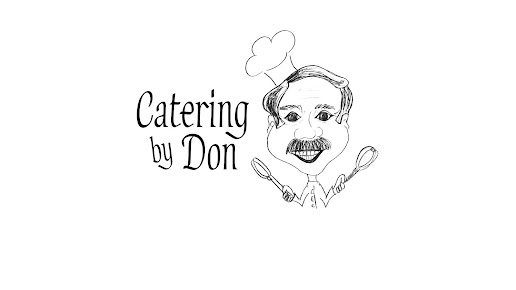 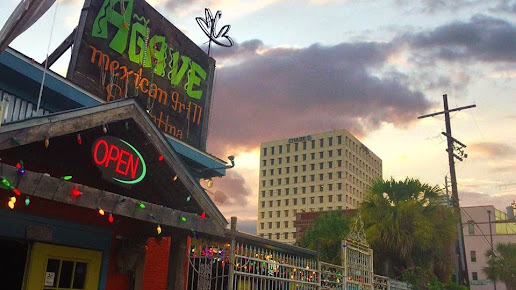 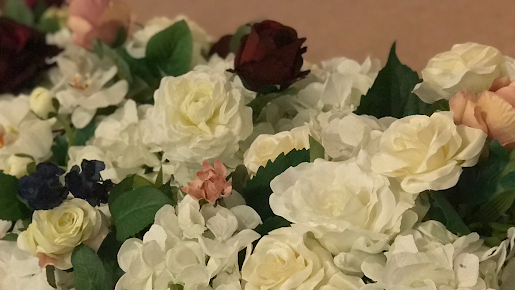 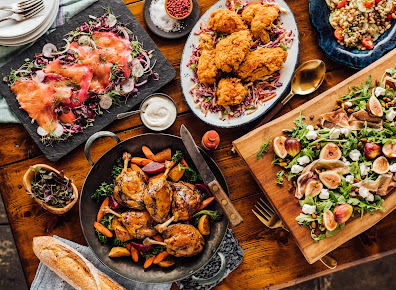 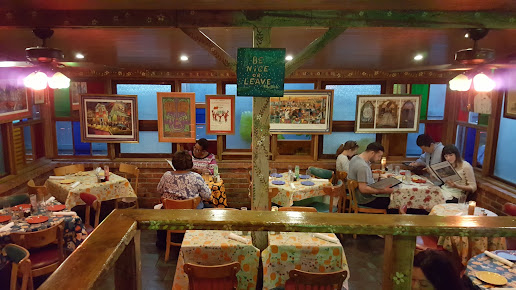