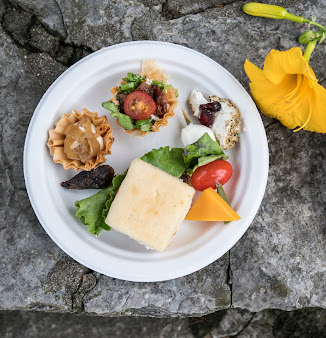 We offer you all the reviews of real people like you who purchased the services of Sweet Lilu\'s (Catering) around Kentucky area.

At present this business receives a rating of 4.7 over 5 and this score has been based on 16 reviews.

You may have noticed that its rating is nearly the highest, and it's founded on a high number of opinions, so we can think that the score is very credible. If there are many people who bothered to value when they've done well, is that it works.

You know that we do not usually stop to place opinions when these are positive and we usually do it only if we've had a problem or incidence...

REVIEWS OF Sweet Lilu's IN Kentucky

Just had their catering at a party at Keenland. Everything and I mean everything was absolutely delicious! I will highly recommend them to anyone.

We had Sweet Lilu's at a retreat this previous weekend and this food made everyone so incredibly happy. I felt blessed being able to spend the weekend not only masterminding with wonderful women but doing it over such incredible food. I can't even pick a favorite because everything was so delicious. I want to throw a party now just to have Sweet Lilu cater it for me!!! Jenn Webb Owner @ Resurgence Counseling Center

Sweet Lilu's made the cake and dessert bar for our November wedding. Everything was delicious but I personally loved the carrot cake! They were easy to work with and very reasonable.

Beth catered our wedding at Buffalo Trace and it was fantastic. The food and bar service was excellent. It's reassuring when you see the owner busting her butt to make sure everything goes well. We couldn't have asked for better service for a plated dinner of 150 people. Highly recommended. *the late night snacks were absolutely to die for.

The food was absolutely amazing!!! You will not go wrong with Sweet Lilu's!!! I've tried all her cakes! I give this service 100%

Planned to Perfection of the Bluegrass

Sweet Lilu's is utterly amazing. Beth works harder than anyone else in our industry. As a local wedding planner and coordinator, we love working with Sweet Lilu's. We know that each person on staff will be professional, courteous, and dedicated to the task at hand. Beth's cakes, desserts, and sweets are unparalleled! Our clients are so happy with Beth and Sweet Lilu's!

Oh my gosh!! I attended a friend's birthday party tonight, and Sweet Lilu's did the cake. It was very pretty, just a simple white with lavender lettering, but very well done. But the TASTE...!!! It was a white cake with white frosting and I believe a strawberry filling. I am not exaggerating when I say that it was the best cake I have ever eaten, and I am ordinarily chocolate, all the way! I live in Lex, but will be driving to Versailles for cakes from now on!

Sweet Lilu created an excellent spread for our event. So delicious! Would highly recommend for catering & events

I typically don't like to leave bad reviews when I was provided a full refund, but the experience was so terrible that I want to warn those who consider using brunch catering. I ordered breakfast sandwiches, quiche, mini donuts, and apple turnovers for my son's baptism. They arrived cold, not as described, and with the exception of the apple turnovers, nearly inedible. Quiche were described as 3-4 inches- one inch bites arrived and there were only 18 for my group of 20 people. The "breakfast sandwiches" were also bite size, served in stale scones and croissants, also cold. I should have seen major red flags when I gave my order to two different people and still had the main caterer call me the night before to ask what I wanted again. Then, the morning of, on our way to church, I was told that their mini donut baker didn't work on Sundays but that they would go to our gas station to buy donuts at "no additional cost." Those were also stale. At $300, I called to express my concern with the charges and was offered a full refund, but only after a long voicemail and phone conversation of hearing about having to deal with "people like" me who clearly don't know what good food is. I still can't drive by without cringing at the whole embarrassing and demeaning experience.

Sweet Lilu's catered our wedding and was thrown a curveball in making the entire menu, including cake, gluten free. They hit it out of the park. Could not have been happier with the service, and the best food the wife and I have had in a while.

Sweet Lilu's is a must for catering and desserts. Her prices are fair, her food is fabulous and her desserts are unspeakable! Beth is flexible in working with clients to customize menus, meet budgets, etc. Definitely give her a call before your next wedding or event (and ask about the chocolate!)

Excellent job with my wedding. They were the complete one stop shop! Caterer, Venue Set up - the complete works! They made my day FABULOUS! Beth and her entire crew was amazing to work with. I couldn't have had a more perfect day with out their great job! Thank you! 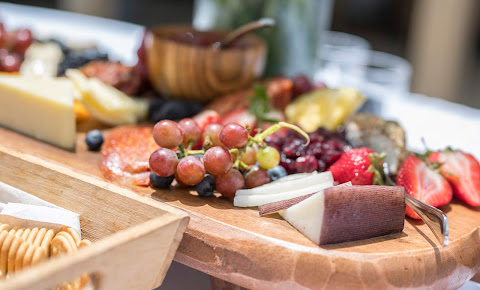 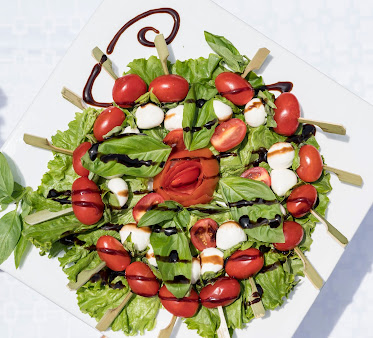 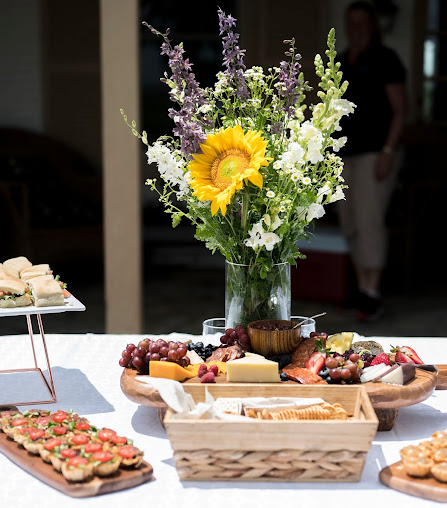 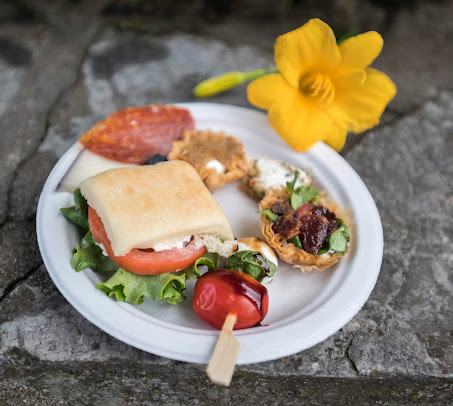 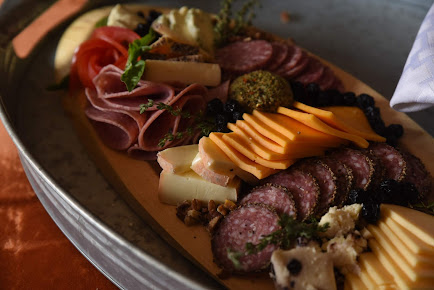 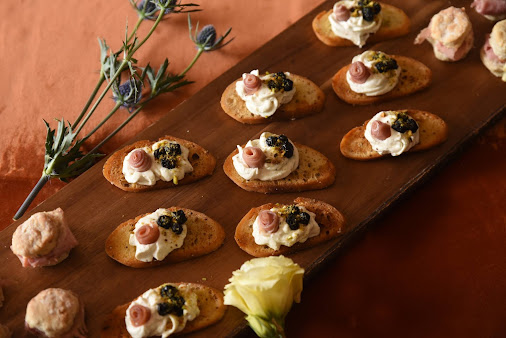 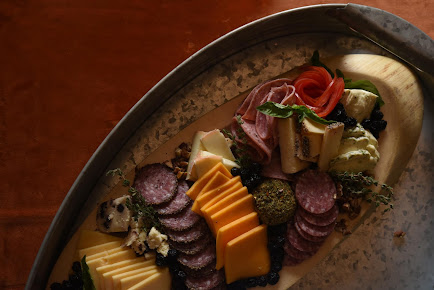 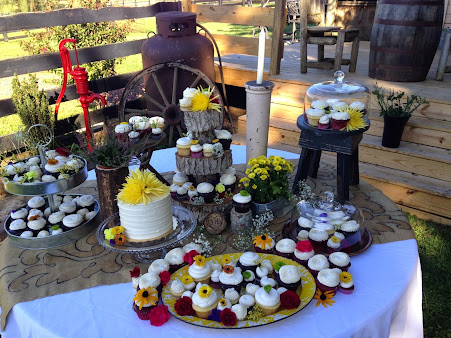 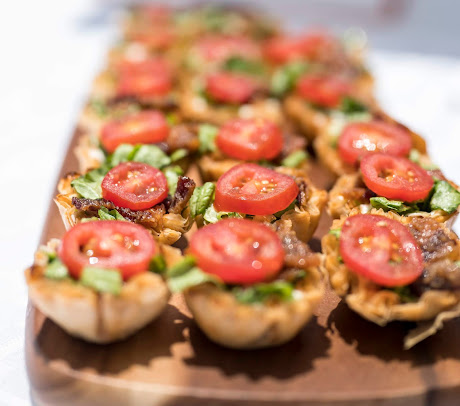 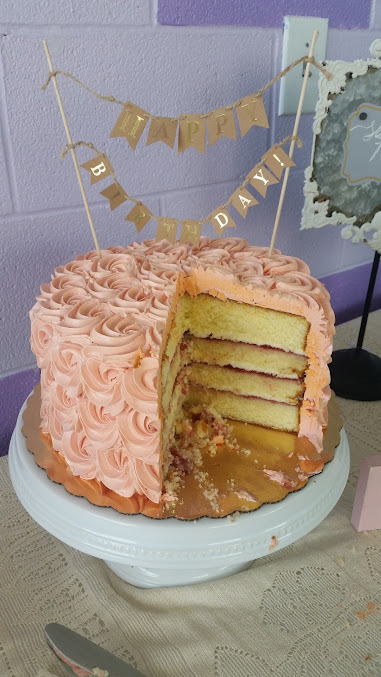 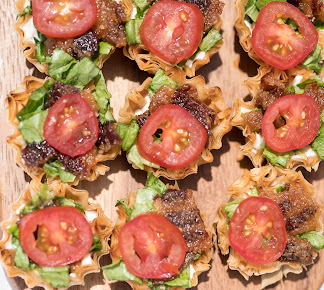 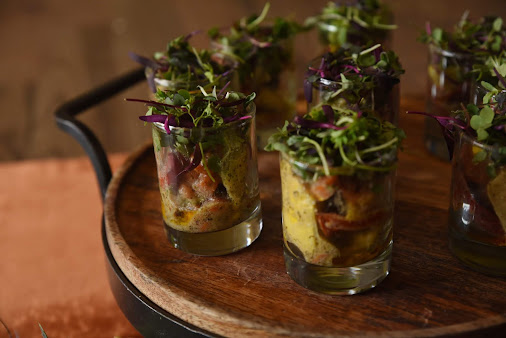 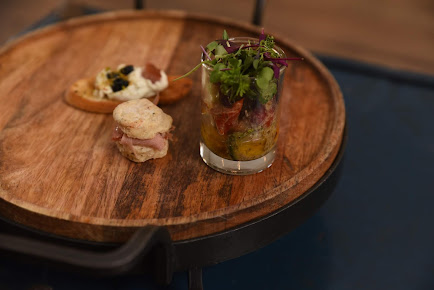 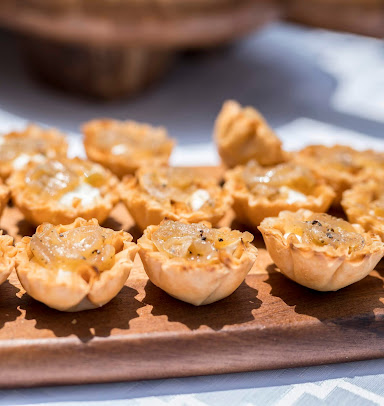 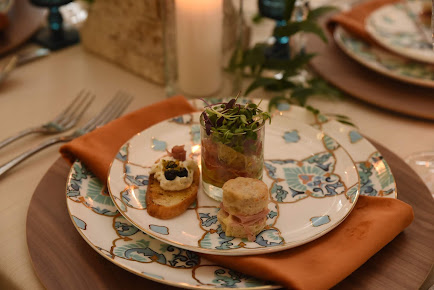 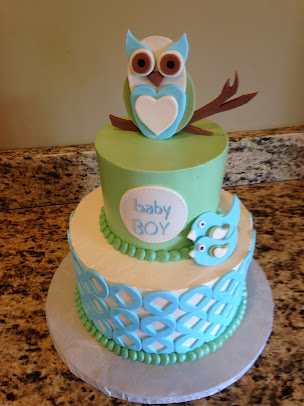 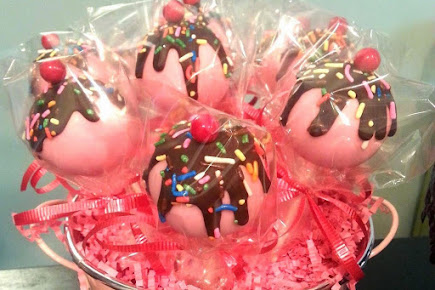 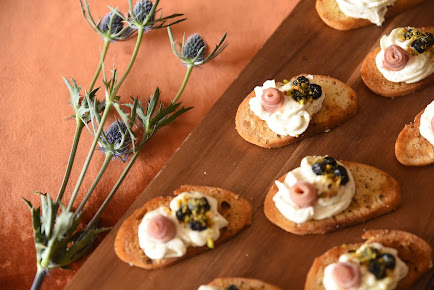 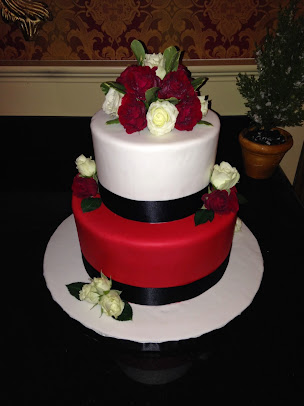 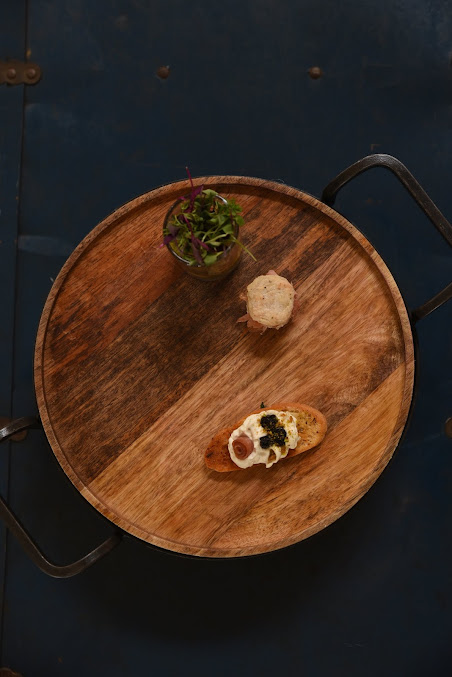 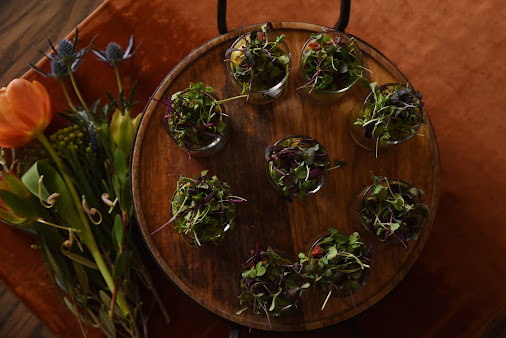 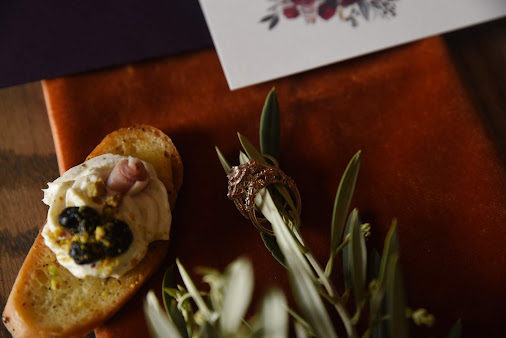 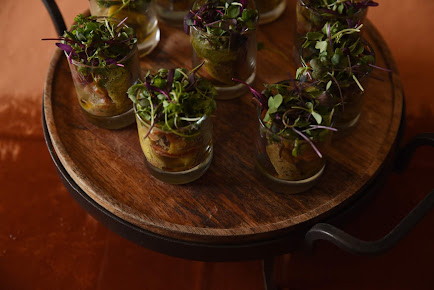 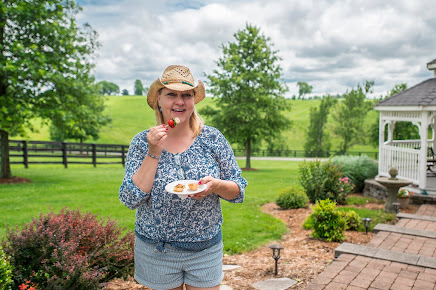 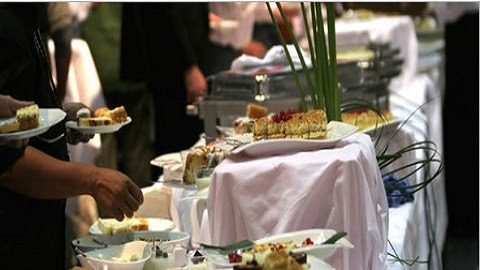 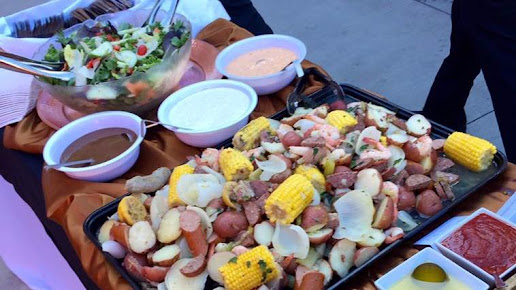 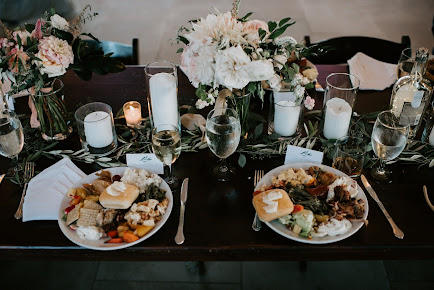 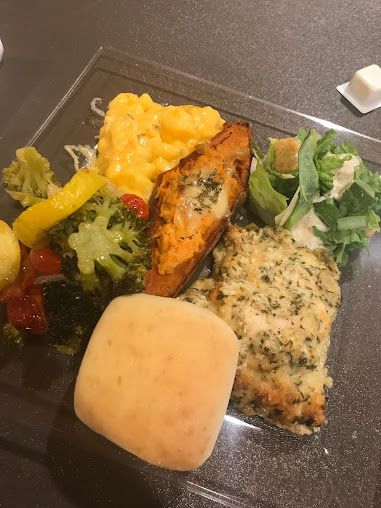 3 Peas in a Pod Catering