We offer you all the reviews of people like you who consume the products of Jack\'s Catering (Catering) near Kentucky.

At the present the business has a score of 3.3 out of 5 and this rating has been calculated on 17 reviews.

As you can see it has an average rating is average, and it's founded on a high number of reviews, so we may conclude that the rating is quite reliable. If many people have bothered to give their feddback when they've done well, is that it works.

You know that we do not usually bother to put tatings when these are positive and we usually do it only if we've had a problem or incidence...

This Catering belongs to the category of Catering.

Where is Jack's Catering?

REVIEWS OF Jack's Catering IN Kentucky

Jack's catered my wedding last night. The cold cuts menu #7 was very good. We had plenty of food to feed the 150 people that came. The service was great, they showed up on time and the food was good. All my guests enjoyed it. Thank you guys very much!

Tried for 2 weeks to get them to contact us for corporate event. When they finally did, the guy was very rude. He answered yeah and no to everything, and while I was trying to pull up their website, as I was not expecting his call, he told me to call back when I had my stuff together and HUNG UP ON ME. Not sure what kind of business they run, but I won't go on any recommendations by the person that told us about these people. Not sure how they are in business if they treat everyone like that. Would give them zero stars if possible. RUDE.

The guy who answers the phone is rude as hell. If he doesnt like answering the phone he needs to stay away from the phone. If I didnt need the service I would cancel.

My mother has been living in one of the trailers this owner has for the past 2 years. It is placed behind the actual catering business. My children go to her house almost every weekend. Today she called to let me know that the owner said that my African American boyfriend is no longer welcome on his property to drop my kids off because he is "black". My kids are also biracial. Needless to say none of us will step foot on the property anymore because of this and also because the owner told my mother he will call the police on her if we come on his property. Just unnecessary drama. Take your money to a better place.

We hired Jack's Catering for our wedding in June 2016 and we were happy with Jack's service until the wedding day. Jack's was supposed to arrive at 5pm to set up for dinner at 6pm but they ended up arriving at 5:30pm. Then they forgot the tables that our food was supposed to be set up on, so they had to go back to Jack's to pick them up. They were late setting up dinner. Many of our food options were not what we originally discussed them to be. Judt one example was we were supposed to have red mashed potatoes plain, with baked potato bar toppings to add into the mashed potatoes. They served us the mashed potatoes with SOME of the toppings mixed INTO the potatoes, which is not what we discussed. My main issue that I had with Jack's Catering is that they took the majority of our leftovers back with them. Which they told us that whatever food we purchased that was left over, was ours to keep. But MANY of our guests came up to me after our wedding and told us that the majority of the leftovers were put back on Jack's van and were not given to us. We ordered buffet style food for 175 people and we only had 100 guests come. The leftovers that we received would have fed 30 people MAYBE. (We did take acvount for people who ateseconds). I called Jack's to resolve this issue and they claimed that no food came back on the van but many of my guests saw them leave with the majority of our leftover food on the van. Instead of apologizing for what happened, they denied that any food came back of the van and that my guests didn't know what they were talking about. I am highly upset with the way everything was handled and I will not be going back to Jack's Catering.

Jacks arrived on time. I loved the grill out set up for my wedding. Very friendly people and everyone enjoyed the food. It was great! Not disappointed at all.

They deserve a zero. They showed up with the wrong meal for 50 people for our family Christmas celebration. The delivery guy called the owner (Charlie) and instead of apologizing, he was belligerent, hung up on us twice, and said he would give us 50% off, take it or leave it. We were stuck, 6:30 at night, hungry families, and kept the dinner. The delivery guy said Charlie read the card wrong and instead of preparing the pork tenderloin that we ordered, he made the Christmas special - horrible and tasteless. Turkey and roast beef smothered in gravy that did not improve it's dryness, unrecognizable stuffing, no seasoning on the corn or green beans, the only decent part was the tossed salad. The meal we ordered, which cost more than the 'Christmas Special' was a total bill of $587.35. Today on my credit card was a credit for $293.00 - not 50%!! Jack's also catered a function that my sister arranged at Children's Hospital, they forgot the silverware - I should have canceled when I heard that but gave them the benefit of the doubt. We also had a tasting scheduled with them on January 7 for my son's wedding in September - not going to happen! I called three times yesterday and left a message, no return phone call yet. Beware!!

Used Jacks for my wedding this past Saturday, and we were very happy with everything! Food was delicious, everything was on time and customer service was great. Would definitely recommend!

Wow, I wish I could give a zero. These people are incredibly rude, racist, and disturbingly well-versed in cursing women out over the phone. Please take your business somewhere else, because this company does not deserve your money. 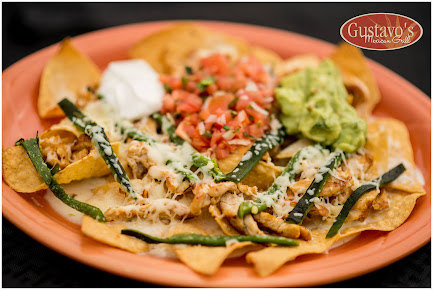 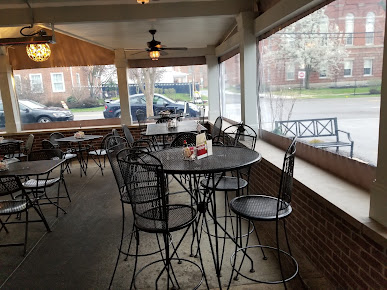 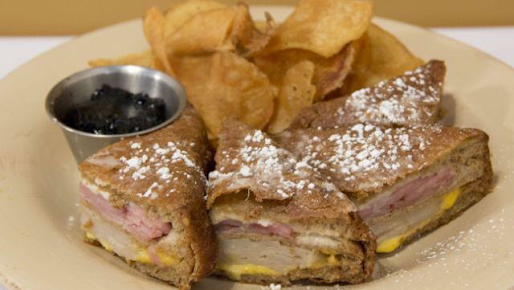