Here you will be able to see the feddbacks of people who have information of the products of Matthiesen\'s Deer & Custom Processing & Catering (Catering) near Iowa.

Nowadays the business gets a score of 4.5 stars out of 5 and this score was based on 14 reviews.

As you can read, it has an average rating is nearly the highest, and it is founded on a more or less high of feddbacks, so the score is quite credible, although it does not have a very high quantity of scores to provide it full credibility.

You know that we do not usually bother to put feddbacks when they are correct and we usually do it only if we have had a problem or issue...

This Catering corresponds to the category of Meat wholesaler.

They were awesome! Meat was processed in a reasonable amount of time and given all that they do, the price was great. The staff who helped me out, both on the phone and in person were so incredibly friendly! Can't wait to use them as a meat processor again! I noticed while I was there that they also cater and I'd be very interested in trying that out.

Great folks to work with and very prompt with their service. Product comes packaged very thoroughly.

They handled my meat real well

I've been having deer processed there for about 8 years. They are the best in the Quad City area!

A friend of ours wanted to donate 1/8 beef to families in our hometown. I called the same day the cow was delivered to Matthiesen's and informed them of what I wanted. My mother went to pick up the beef on 11/08/17 and at the counter told them the name on the ticket and they confirmed it was 125# of ground beef. She got the meat and left. Upon arriving home and looking in the bags, the order was not correct. I called to inquire about the mistake and was told that it was correct and that the donor had called and changed the order. I called the donor to verify and he told me they were wrong and he would call them. He called me back several minutes later and said they had messed up and our ground beef was there. It is a 35 minute drive one way to get the beef. My mother went over again today 12/7/17 to get the beef. Looking at the ticket it clearly had my name on it and the correct order. The bill was paid in full. Matthiesen's did not offer a discount for their mistake or even an apology. I called and asked to speak to a supervisor or manager. I calmly informed the supervisor/manager that took the call that I just wanted to vent a little bit. I gave the person my name and the name of the donor. After that I started off with "a few weeks ago my mom came over and got an order". Before I was able to say anymore she cut in and rudely said "it was more than a few weeks ago, it was a long time ago, but whatever." I politely said "okay I can see this is not going to go anywhere , goodbye " , and hung up the phone. My rating has nothing to do with the quality of their product as I have never had anything processed by them. My rating is based on the customer service, which in my one time experience, stinks as bad as the product they work with. Maybe I am old fashioned, but I was taught that if you make a mistake you either apologize or find a way to make it right. Matthiesen's did neither one.

We had Matthiesen's cater for our wedding in September of 2018 and holy smokes! We had so many compliments on our meal and as the bride, I never even knew they were there! I didn't have to worry about a thing, they came in and set up, and had cleaned up and left before we knew it! And the food absolutely was phenomenal!! I would never recommend anyone else to cater except for these folks!! They make the entire process so easy and their prices are super reasonable! HIGHLY RECOMMEND!!! 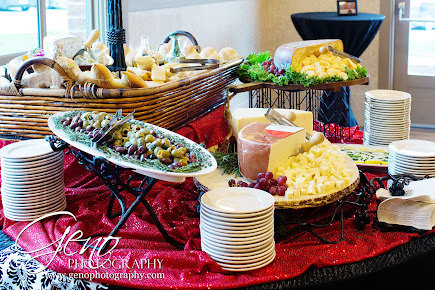 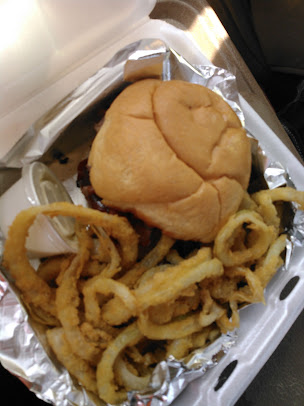 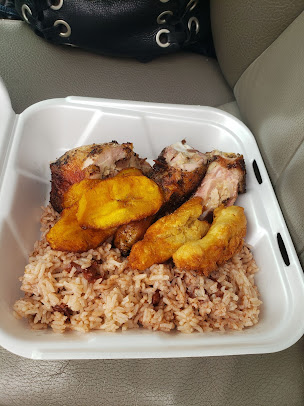 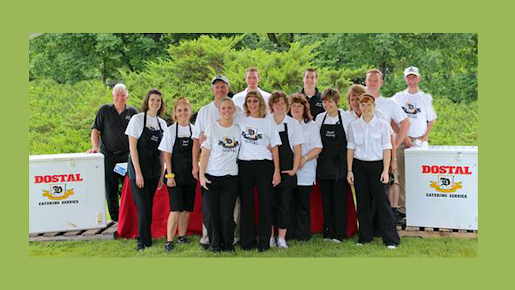 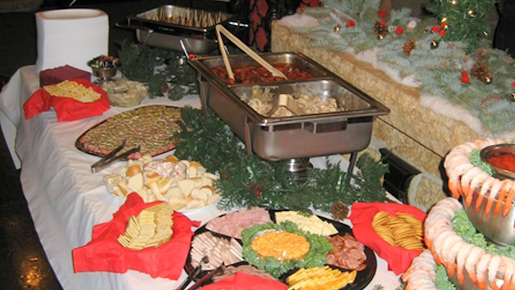