We offer you the reviews of real people who used the products of Venture Catering (Catering) near Indiana.

To this day this firm receives a score of 4.2 stars over 5 and this rating has been based on 15 reviews.

You must have seen that the average of ratings is high, and it's based on a very high number of opinions, so we may say that the assessment is quite reliable. If people have bothered to leave their opinion when they've done well, it works.

You know that we don't usually bother to write reviews when they are positive and we usually do it only if we have had a problem or issue...

This Catering belongs to the category of Catering food and drink supplier.

Where is Venture Catering?

REVIEWS OF Venture Catering IN Indiana

I cannot express how disappointed I was in the service that we received at our daughter’s wedding on Saturday. We will start off with the table skirting. We paid for three tables at $25.00 each for a total of $75.00. Only two tables were used and you did not bring table cloths, we provided them to you. Next, three days before the event we were asked if we would like rolls and butter. We had bread and butter plates ordered. This was an additional charge of $1.00 per person. We received a basket of Costco Kings Hawaiian Rolls and a vat of butter on the buffet. However, the flatware was on the table, so there was no way to cut the roll and butter it. Let me say I do not mind paying for good food I just will not pay good money for bad food. I mentioned to the owner, or so he told me, that the tables were set incorrectly. He asked me to show him what was wrong and I did. To later find when the guests arrived that nothing was changed. Whoever taught you to set a place setting with the knife all the way to the right outside of the spoon hopefully is no longer working for you. Appetizers started to be passed and all was fine but they seemed to run out very early. After the first 20 minutes and you only had between 15 and 18 appetizers in a platter this did not add up. 15 minutes after nothing came out I ask if there were any more appetizers. And then four more trays came out. Then we sat down to dinner and there were trays of appetizers setting on the tables. The appetizers on the head table, parents table and bridal party table were ICE COLD. Why they were there in the first place still amazes me since we paid for servers to pass the appetizers, another waste of money. The schedule was set dinner was to be served at 6 pm at about 6:05 we sent up the bride and groom to bad there was not one thing in the chafing dishes! I had to ask where the food was at 6:10. I was told that they were working on it. At 6:15 we finally had food out on the buffet. This is unacceptable to say the least. Let me say I was disappointed in instant mashed potatoes and canned corn. The chicken was overdone and tough. The beef did have a good flavor but it could have been sliced thinner to make it more tender, my preference. As your staff started to clear the plates they removed all the flatware, including the dessert fork and spoon. This was while people were still eating. Dessert was not even out yet and they were clearing the tables. I again mentioned this to the so called owner. Five minutes later I still had to stop the wait staff from doing exactly what I ask not to happen because they continued to remove the flat wear as guests were trying to eat dessert. Dessert was served. I must say cheesecake bites are not Sara Lee Cheese Cake wedges cut in half. After the dessert was out for less than an hour it was all taken away. This service I paid for by the piece. Again I complained and was answered with poor attitude from the older gentleman on site. At this point I had all I could take and told him to put the desserts back out or he could leave. He only had the square apple pie which was wrapped to go home with someone. All the other desserts were thrown in the trash, as witnessed by one of my guests. After months of planning and thousands of dollars this special day was very disappointing. We need to have our items returned to us. We will be contacting the authorities if we do not receive our property back. I am not sure how you stay in business running events like this but I can assure you that you will never get any business from me ever again. I called and left two messages and no one has returned my call, thank you for the outstanding customer service, NOT!

I was on the planning committee for, and just ate at, an event catered by these folks and was very pleased, especially for the price.

Fantastic food and awesome customer service. The office manager, Jen Davis and Marketing Director, Stephany Finney were very helpful and made sure our experience was perfect. Thank you Venture!

I will preface this review by saying that we have not used Venture Catering. However, while walking past their storefront , we noticed sometime moving around. Looking closer, we found it was a mouse running around inside the building near the window. Though I can't speak for their service or quality of food, having a mouse directly visible inside their store is enough for me to never use them.

Excellent caterers. Michael and Julia were open to all ideas of which food to prepare at the event. We gave them several of our preferences and they listened intently. I can tell Michael really cares about food and also was flexible on bringing the silverware and plates. Very awesome of him. The prices vary depending on the size of the party, but there were no hidden fees or any crazy costs we had to deal with. I am willing to say they are one of the best caterers in Indiana!

After visiting several catering companies to service my wedding, none shined brighter and fit my budget better than Venture Beyond Catering! Jamie and her right-hand lady Ashley always greeted me with friendly smiles and their hard work made my day spectacular. Jamie is extremely personable and super fun to work with! She’s professional and knowledgeable in her field and her process put me at ease. Not only did she create a personalized meal for me, she even assured me at the tasting that I could adjust anything I wanted. No other catering company does that! Venture Beyond had everything I needed and more at affordable prices for my budget. I rented all the China, flatware, napkins, etc. that I needed and still came within budget. Even though I didn’t have all the answers up front, Jamie was really patient with me for all my final counts and food changes! On the day of my wedding, all the smiling staff had the food ready and the tables set on time. The tables looked beautiful! I couldn’t have asked for a better outcome from a catering company and I was so pleased on my big day!

Superb service and attention to detail. Considering their very reasonable prices, I must say I am blown away by the quality of their work!

We ordered Venture Catering for my wedding reception and they were absolutely wonderful. We were somewhat last minute in reserving our catering and had multiple vegetarian and vegan guests, but Tara was wonderful and worked with us each step of the way through our menu. Our event was an hour outside of Indianapolis, and they were not only willing to work with us, but charged a very reasonable delivery fee in comparison to other catering companies. The day of our event, Amber and Mike were fantastic. They were there early and even pitched in to help with things outside of the food. We ordered the celebration buffet, with the broccoli shells and cheese for the non-meat eaters and a pasta dish for the vegans, as well as several orders of kids chicken fingers. The food was unbelievably delicious and all of our guests loved it. I would recommend Venture catering to anyone and everyone.

I had the amazing opportunity to serve as event coordinator for my grandparent's 70th wedding anniversary - it's not every day that we get to celebrate occasions as special as that! And just like with any other once-in-a-lifetime event, there are high expectations to meet. From my very first phone call with Jamie, to the final smile from the staff as our big event came to an end, we were thoroughly impressed with the service Venture Catering provided our family and friends. Their entire staff was incredibly helpful, friendly and professional. I can't say enough positive things about our experience with Venture Catering and their entire staff - I've been telling everyone! I truly look forward to the next time I plan an event because I know I can count on Venture.

I have used Ventura Catering for a few of my events including a wedding and open house. They offer a nice variety of menu options and did an good job with my budget. The food is fresh and displayed beautifully. The staff is personable and is always there to help. I would recommend their services to anyone.

I've worked with Venture on a couple of projects recently. The staff is friendly and competent. Mike, the owner, is a stand-up guys who has gone out of his way to accommodate us. Their prices are very reasonable too. 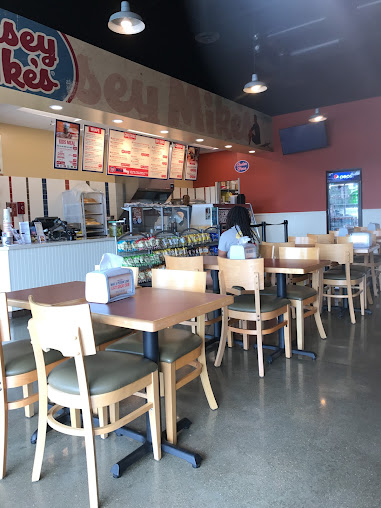 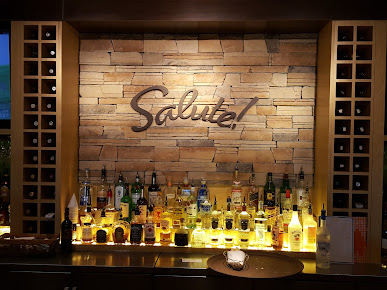 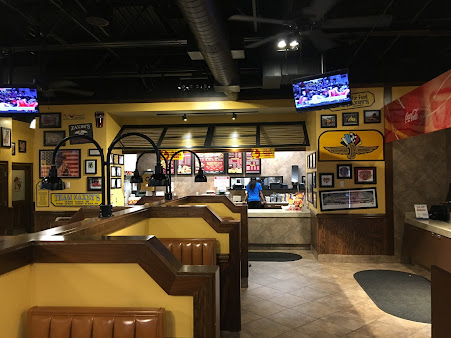 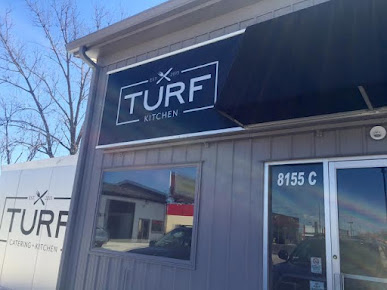 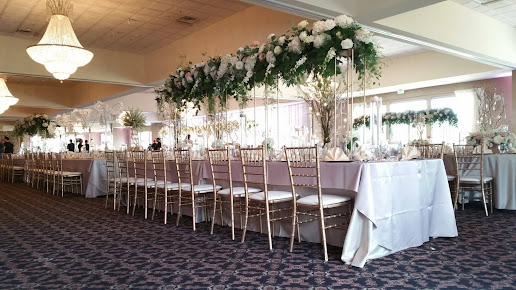