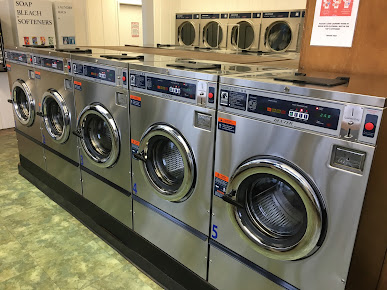 You have all the information of people like you who are purchasing the products and services of Busy Bubbles Laundry and Car Wash (Car Wash) in the area close to the state of Oregon.

Currently this business receives a score of 3.9 over 5 and the score is based on 30 reviews.

As you can read, it reaches an opinions average is quite high, and it's based on a large number of scores, so we may think that the evaluation is quite reliable. If people have bothered to evaluate when they are happy with the business, is that it works.

You know that we do not usually stop to give scores when they are positive and we usually do it only if we have had a problem or incidence...

This Car Wash is classified in the category of Laundromat.

Where is Busy Bubbles Laundry and Car Wash?

REVIEWS OF Busy Bubbles Laundry and Car Wash IN Oregon

Touch-less car wash is a waste of money . Twice now we have used it, only to have to complete wipe down the car and remove the soap. Maybe set the dryer to a slower speed. Won't use it again.

I'm pretty sure the owners of this laundry mat hate children, and people. They were absolutely ridiculous about another customers tiny toddler walking barefoot in their business. They have their restroom closed "due to abuse" and won't make exceptions for even a little boy I saw who needed to use the restroom. They could really make something with this place if they realized they were in a business that deals with people.

Just HAD to wash AND dry my comforter!!

The person who runs this place has the worst energy I’ve come across in a long time. Poor soul. He must have suffered a lot or something to be that rude. I’m not a dirty person. I take pride in smelling nice and wearing clean clothes. That’s exactly why I came to this laundry spot. It’s the only one I thought was available for 50 miles or so, so I decided to give this place a go. The last laundry spot I went to yesterday, my towel did not dry fully. I brought this towel to this laundry spot to use their dryer. Literally 2 seconds after I put in the towel, the manager comes out and tells me I can’t do that. I understand if it was a dirty towel or if it had been used. I said I’m really sorry. I explained that I wouldn’t put anything dirty in the dryer WHILE taking out my towel, and he got mad at me. He started yelling ‘you don’t know what I have to put up with running this spot!! It’s right off the freeway, there’s all kinds of gross stuff out there. I can’t trust you!’ He made me feel bad. He got all red in the face and walked away. Sir, it was only 10AM when you said those words to me. I only give 1 or 5 star reviews and I am sad to say that the interaction I had with that man made this review go down to a 1. I don’t mind being told off. If I’m wrong, then I’m wrong. But there is something odd about that man. He seems angry about life, almost like he didn’t know what he signed up for by running this spot. Besides that man: the laundry mat is clean. Has 10 small load washers ($2.50/cycle) 6 medium load washers ($3.75/cycle) and 2 large washers ($5.50/cycle.) 20 large dryers, $0.25 for 6 minutes. 18 minutes on high dried a blanket of mine, that was awesome. 3 large tables for you to fold clothes. 4 baskets to take wet clothes to dryer. Quarter system. There’s a money changer and a quarter machine for laundry detergent/stain remover / dryer sheets and laundry bags. They even have magazines you can leaf through. But they are all from like June 2017 or December 2017, outdated. Small vending machine with snacks. TV was playing a reality home improvement show. Ample parking out front.

Rude and poor customer service! I’ll make the drive to Bandon from now on. Gentleman in the pony tail who cleans up in the evening is extremely rude. Arrived a few minutes after 7pm with a small drying only load, he sneered and said “no!” Makes no sense because you can start an entire wash cycle right before 7pm. But no wiggle room to dry for 20 minutes? Terrible customer service. Also, recently when I’ve used the washing machines, clothing has come out sopping wet.

NO STARS! Place is under new ownership. It's always dirty twords the afternoon. The owners are jerks and have yelled at my 2 year old son multiple times! Once for running circles around me and my basket, another for climbing on and off the bench... Even blamed him specifically for them having to repaint and I've only ever taken my son in twice! Months after they repainted! Prices are ridiculous! $25/6min of drying where every where else within driving distance is $25/10min. If you can, go somewhere in Gold Beach or Bandon.

So the sign says last wash in by 7, but the wash takes 24 minutes and the drying usually takes an hour or l or longer. I arrived a couple minutes after 8 to pick up my laundry (which was just finishing its dryer cycle of 90 minutes, after it was put in just before 6:30), and we were very aggressively warned to never do that again by the guy who maintains the business. Presuming he is the owner, I imagine this sort of crazily rude and aggressive service is going to bring his business down eventually. I'd much rather drive 30 minutes to a laundromat owned by someone with some common decency, than be addressed like I'm some problem child who cant follow rules. He made wild claims like we made him wait for us for 2 hours when it was only in the dryer for an hour and a half, and we were there only a very few minutes after closing time (which used to be 9pm, but changed to 8pm, which we were unwaware of), which we figured would be allowed because the only rule posted was that you had to have your last wash in by 7, and ours was in the wash at about 6. That all being said; had he politely come to us and said something like "hey, sorry you couldnt get your laundry before closing yesterday, but I'm really busy and like to have the place locked up by 8. Please try to come get your loads before 8." It would be fine. But he flat-out threatened us with a ban and treated us like bad children.

Bright and clean laundromat, and the car wash works great! Owners are helpful, and you can tell they care about their business and customers. Will definitely go out of my way to use their place when I'm in the area. Much better than the surrounding towns!

Well maintained, clean. Slightly cheaper than most. You can use cash and don't have to buy a card.

The new owners are awesome! All machines work very well and efficiently. I recommend this place to anybody!

We've been using this laundry mat since new management has taken over. The machines are brand new, clean and love the carwash! Love this place and the owners, they've worked really hard to renovate the place! We will continue to come back again and again

I bought the best car wash they had. My car looks worse than when I took it in. Dirty water spots everywhere. Big waste of money.

Cleanest laundrymat I've ever been in.

Clean, reasonable prices but no restroom. Wifi is not free.

New management! Back to local owners. New washers and dryers! Very very clean. Affordable prices for laundry and for car wash. Has large bay for trucks. Plenty of sitting room in laundromat. Plenty of parking. 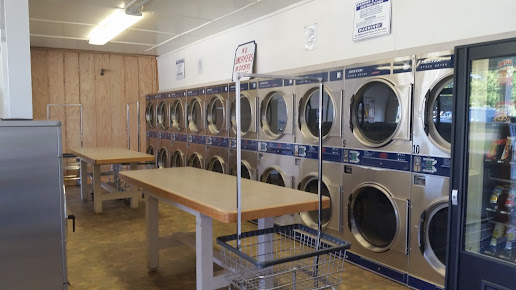 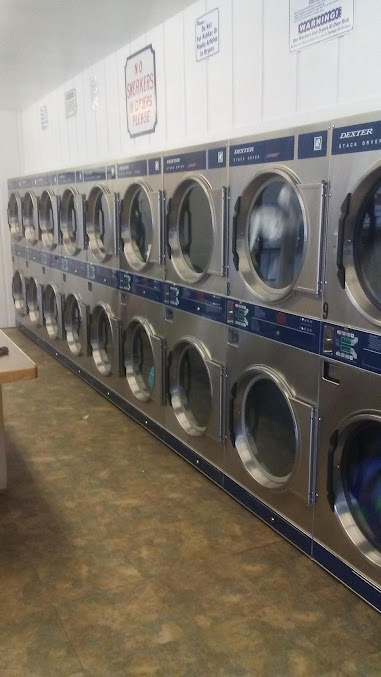 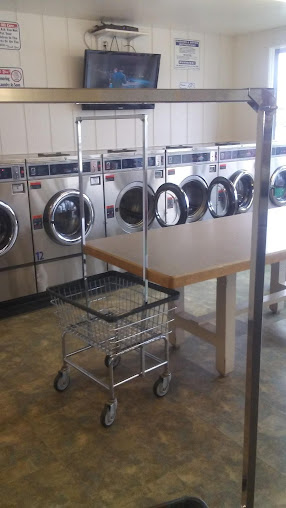 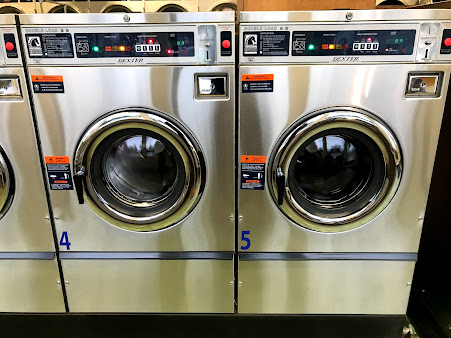 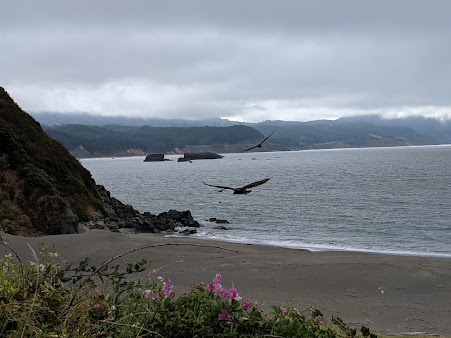 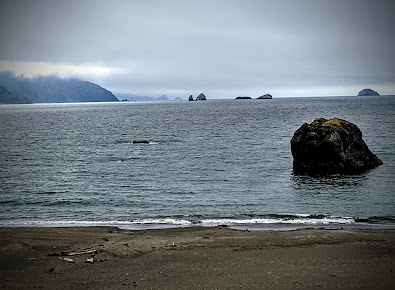 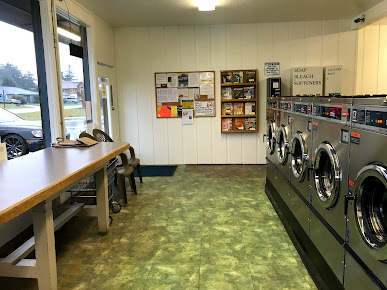 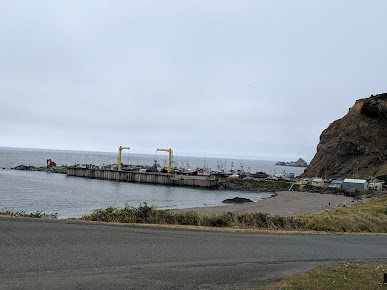 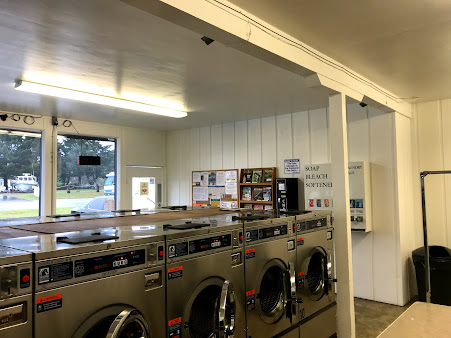 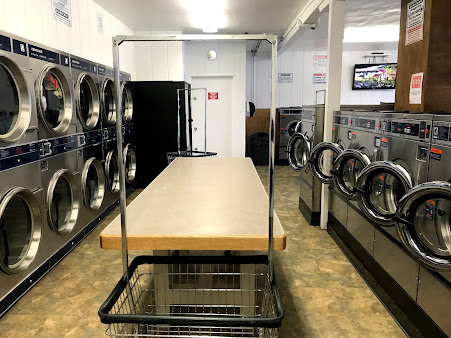 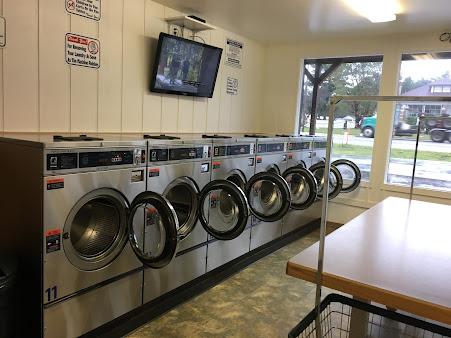 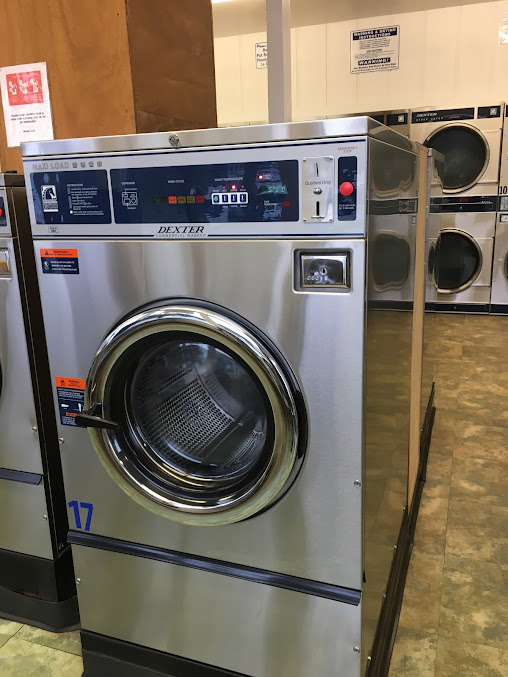 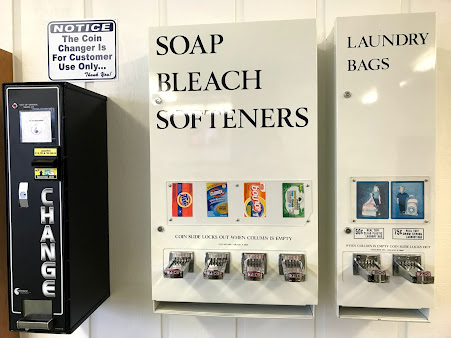 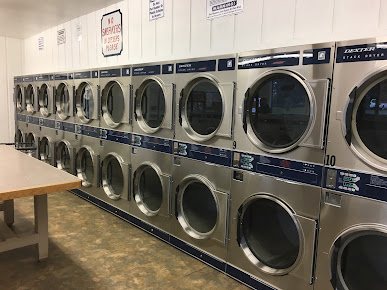 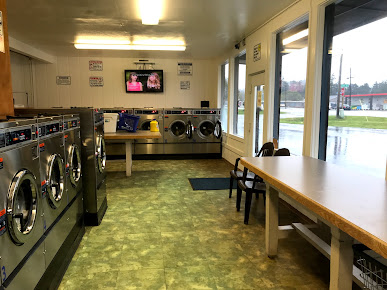 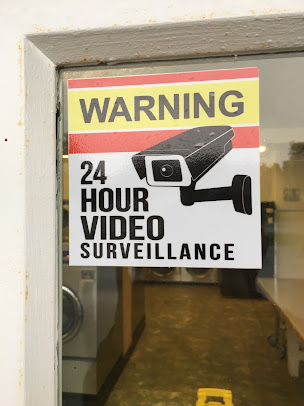 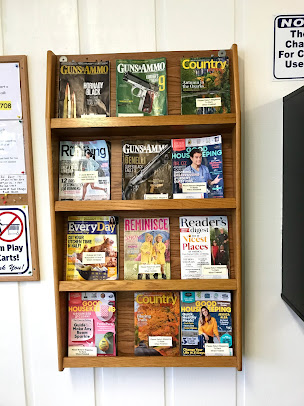 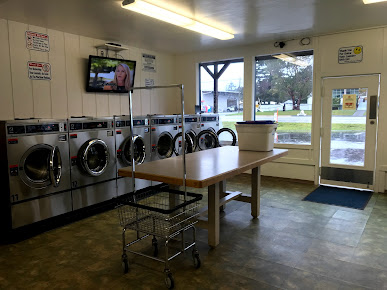 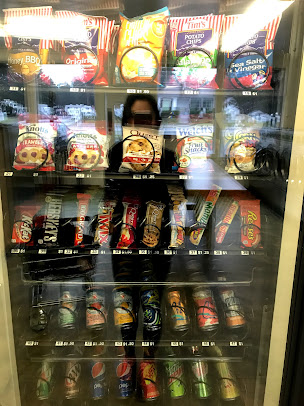 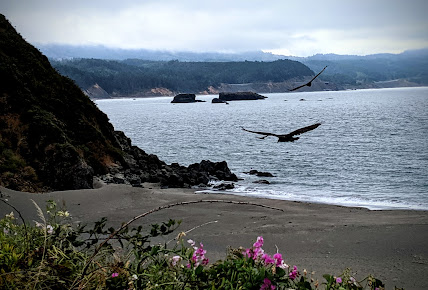 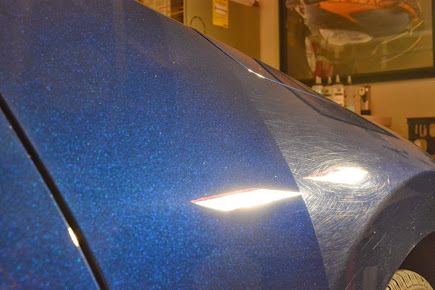 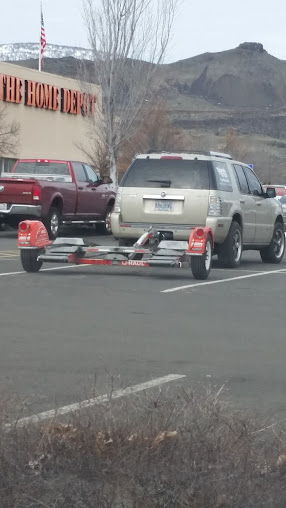 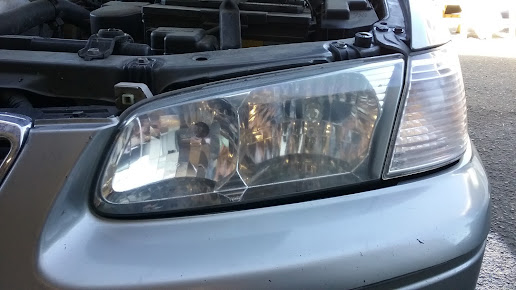 Over the Top Services- Su...