We've got the feddbacks of real people who purchased the services and products of Happy Days Car Wash & Lube Center (Car Wash) in Louisiana.

Now this business gets a score of 3.9 stars over 5 and this rating is based on 57 reviews.

As you can see its rating is good, and it is founded on a very large number of opinions, so we may think that the score is very faithful. If people have bothered to leave their review when they've done well with the service, it works.

You know that we don't usually bother to place reviews when these are good and we usually do it only if we've had a problem or incidence...

These guys always do a great job. Make sure to tip the detail guys - everyone of them work really hard to make every car look good.

Set up an 8am appt days ago, then my husband is almost there and calls ahead and they say, sorry not opening til 2 hours later. No call. Rude.

They take care of all my cars and do a great job. Thanks,

The day I was there they were having a lot of trouble with their equipment, took a long time to get finished.

Great place to get your washed and cleaned. Friendly staff.

These folks do it right. They know how to take care of customers.

I have had my car washed here about 7 times, it was never perfect but passable. The last time, however was intolerable, at some point during the cleaning my leather was punctured on the back passenger door.... I carried it back explained to the owners what had happened. He was a total passive ass, he stated his guys did not do that.....and he was not responsible for it.....he further stated he had been doing this for 18 years ..... The more he talked the dumber he appeared..... I explained to him I had no kids, no one ever got in or out the back seat, the bottom line the tear was not there when it went in but was there when it left... He said I just don't see it... I told him he needed to to take the blinders off his eyes, he simply did not want to pay for the damage....I told him then he was a damn idiot and My views have not changed......if you choose to still use or continue to use this establishment good luck, if you are looking for a business that will clean your vehicle and genuinely care, I would look elsewhere, this ain't the one!!!!!!!!!!!!

Took my truck in to get washed and had things stolen from the console and they didn't want to make things right and wouldn't return my phone calls.

Great place! These guys take the time to do a good job, even in the heat.

Attention to detail and a fair price. Oil change comes with a free wash

The guys do a great job

Terrible establishment, charged $79.00 for a synthetic oil change without even asking. Completely taking advantage of their customers, especially in their old age. Will never go there again, and don't think anyone else should neither. A predatory business.

Terrible wash!! That's all I have to say.. I made them rewash it 3 times and they still missed a dozen spots

Ok to answering a question

Will clean your car to your satisfaction .

Worst car wash in monroe... had a big streak of water mark on my windows.. the inside was barely vacumed, i can tell they did the bare minimum on wiping anything...just HORRIBLE!

I've gone to Happy Days Car Wash a couple of times each year for a long time now. I use them to wash the exterior and thoroughly clean the interior of my small SUV. This last time, they did a terrible job with the interior. Not only did they fail to thoroughly vacuum, but surfaces that should have been wiped down were not. Somehow, they also managed to ADD black scuff marks to seat backs in the cargo area. I may give them one more chance before I use another service.

I stop by to get car wash and after i paid ask can they remove all the mud and dirt still on the car. The manager came out as if i didnt pay an act a fool because his old equipment wasnt working properly. He said i expected to much for a $9 wash; however that was his price. After i ask for a manager he stated he was the owner. I only wanted my car clean an for him to stand up for his business what i got was a redneck response an some crack heads supporting a boss that allow poor service cause he cant hire good help. This wont ever get a dime from me. If u are able you are better off going to a self service at least you want be disappointed an the equipment is newer..This us a aweful place of business be aware

My black Camaro needs all the help it can get to stay clean & sharp. Thx to the hard working crew at Happy Days

ONLY place I trust with my vehicles. Friendly people and superior service.

Great cleaning job at a more than fare price!!

View Phone NumberPHONE NUMBER: +1 318-324-0820 Call Phone Number
View WebPageWEBPAGE: WE DO NOT HAVE THE WEBSITE 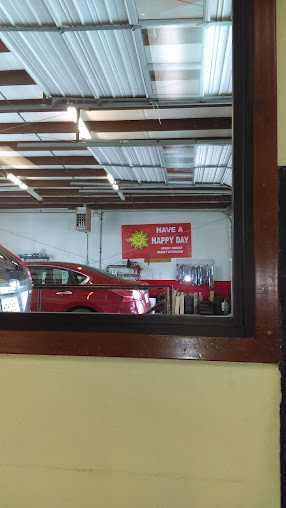 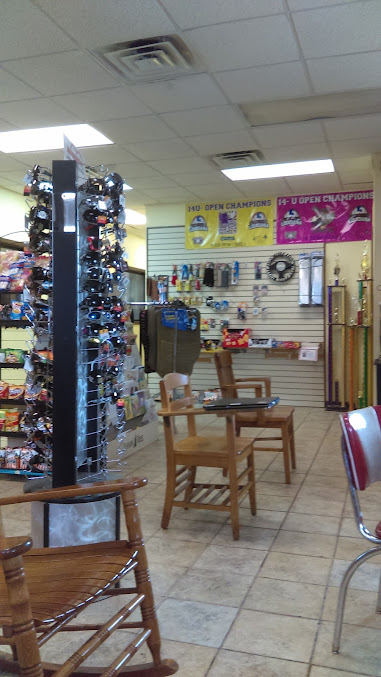 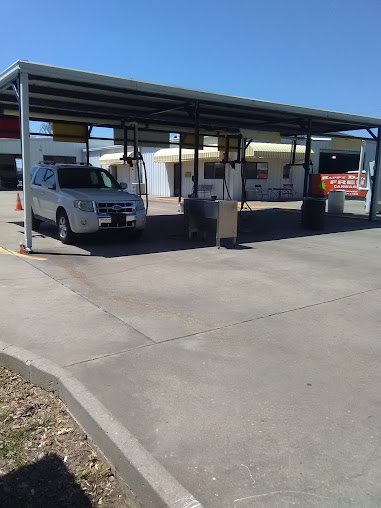 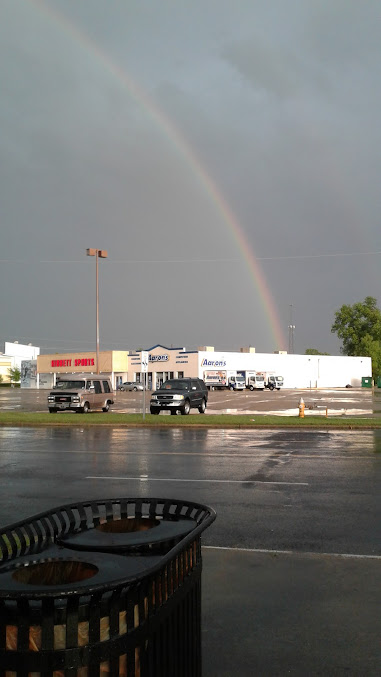 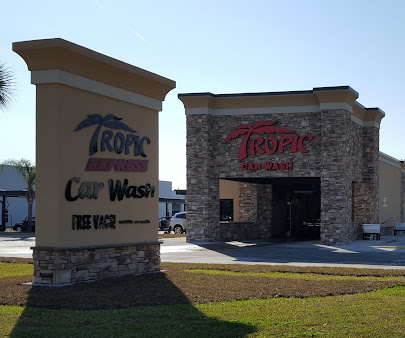 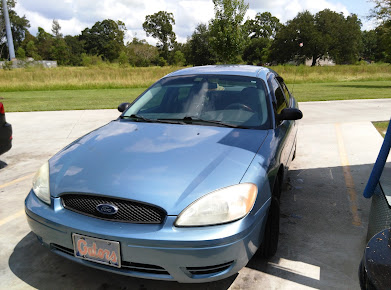