You have the opinions of real people like you who bought the products and services of Canal Car Wash & Detail (Car Wash) in Louisiana.

Now this firm has a rating of 3.5 out of 5 and that score has been calculated on 4 reviews.

As you can see it has an average rating is positive, but it is based on few reviews, so you will appreciate that the evaluation is not very reliable.

You know that we don't usually stop to place tatings when these are correct and we usually do it only if we have had a problem or incidence...

Where is Canal Car Wash & Detail?

Just had the worst customer service here in my entire life. I was so happy to see someone open on a Saturday and late! Great! I pulled up. I’ve never been here before. I didn’t know if it was a drive thru for all services or what. So I parked a little farther back in case I had to move to a different line or I had to drive to a side street for services. No one greeted me, so I assumed they were busy washing cars. I gathered my documents to walk to the office (assuming there was one). An older man greeted me when I got half way to the shed and said to pull up behind the white truck and he’ll be with me shortly. I do as instructed (so I thought). Next thing you know he starts yelling “HEY HEY HEY HEY” while standing on the white truck’s railings in front me. I look up and wonder what’s going on because it’s quite chaotic. I thought something was going incredibly wrong. No, that was just his way of getting my attention. He wanted me to move behind another white truck that was just parked. Remember, i’ve have never been here before and don’t know how his traffic flow works. He starts walking toward me, but when another car shows up , he gives attention to that driver first . Then he walks over to me. I tell him “Sir, the yelling was just a little offensive & rude and i’ve never been here before. I didn’t know where I needed to go”. He said “I’m sorry but that’s how I am. I yell. If you want to go somewhere else you can. I don’t need your money”. Mind you, he’s STILL YELLING. I take a deep breath to avoid it going even farther south because I still need my inspection sticker. I said ok, I’m going to go. He walks off. I scroll to the next person on the DMV list, program the address in and I’m about to back out. Here he comes again. YELLING AGAIN from the side of the shed where they wash cars. I said “sir, I’m leaving, I just had to put in a new address. I’m not from here and don’t know where to go.” He proceeds to remind me again that yelling is just “how he is” because “he was in the military”. He tells me that I made him mad because I said he was rude. Yelling at customers IS rude. So just a warning, if you still decide to go, and you see a bald headed, smug looking, short and overcompensating black man, prepare to be yelled at during service because “that’s just how he is”. I hate when men become aggressive and yell at women, but it’s even worse (for me) when that man is black (as am I). Especially since I have so many great examples of great ones in my life. If you aren’t black, no worries. You’ll get 5 star & preferential treatment. I witnessed it for myself.

Car inspection. Attention to detail. In all his business activities.

This owner makes your car look new and smell good also get your Louisiana inspection tag here rain or shine.

View Phone NumberPHONE NUMBER: +1 985-804-0760 Call Phone Number
View WebPageWEBPAGE: WE DO NOT HAVE THE WEBSITE 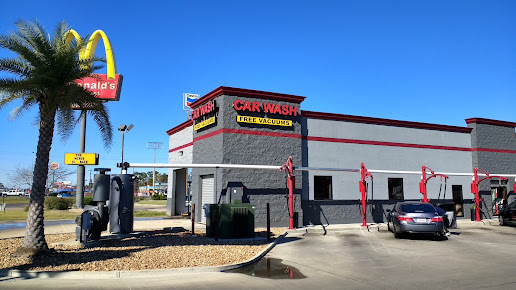 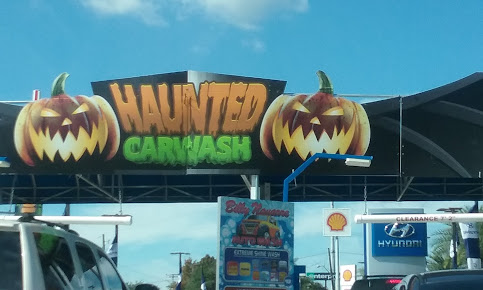 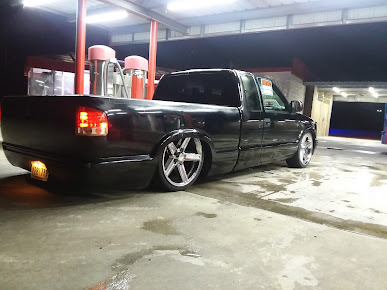