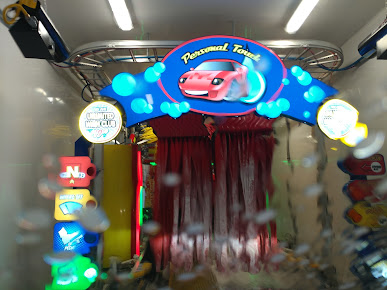 We have the reviews of real people like you who are using the services and products of Personal Touch Express Car Wash New Britain (Car Wash) near Connecticut.

At present the firm has a score of 4.3 stars out of 5 and that score is based on 77 reviews.

As you can see it reaches an feddbacks average is quite positive, and it is based on a very high number of opinions, so we may think that the assessment is quite faithful. If there are many people who bothered to value when they are happy with the business, it works.

As you know, we don't usually stop to place reviews when they are correct and we usually do it only if we have had a problem or incidence...

My favorite and only carwash and it's worth the money

Car was not clean after 12 dollars.

Got a free car wash the first time I went due to Grand Opening, which was nice. Besides that, there’s finally a decently priced car wash where you can get an exterior wash only without having to do it yourself in NB. Of course, it’s also brand new so everything looks nice.

Best car wash. They take care of you.

Maliciously binding a bank card, causing me to deduct more than 30 dollars per month for four consecutive months

I go here once in a blue. Last time I came here one guy made me feel uncomfortable. As they “help” you with choosing service and paying , his arm was on the inside of my car while he was leaning on my car; technically he was IN MY CAR. He was calling me mami and saying jokes that offended me. Please keep the professional guys and fire the creepy ones !

Prices are reasonable, Washes are great, spinning arms are a lil heavy they flipped my mirrors backwards & broke a wiper blade once. Be cautious always fold mirrors. Lol.

Love this car wash! So fast and convenient! Some of the employees can be testy and have attitudes but I love the services they provide and many vacuums yet always packed with people! That says it all!

Love the monthly payment plan and it's so worth it

(Translated by Google) It is spectacular (Original) Es espectacular

Best carwash when in new Britain they offer service that get you two automatic washes per day everyday during their business hours year around, also comes with free vacuum

Awesome Car Wash! Best one in town. So much better, easier, and faster than the one down the road that makes you eat out of the car. oh and cheaper to with my monthly membership that gives unlimited washes for only 20$ per month. I bought one for both my cars.

I've been to this establishment 3 times all ready in the month of December where allegedly they were supposed to be free car washes. I complain about it and the employee stated and I quote "good luck getting your money back" For a business to just open I'm loving the customer service. I was being sarcastic there. Well hopefully someone gets back to me.

Love this carwash so much we have the monthly pass!

Good experience! Prices are not expensive.

I have a membership with Personal Touch. I come to this location from time to time when I’m in the area and don’t have the time to go to my favorite location in Cromwell. Every time I come here I am shocked at how unprofessional and rude “some” of the staff are. And if you go to them with an issue they come across very disrespectful and defensive instead of handling it in a courteous and professional manner. Aside from that my car never gets 100% clean and I have had to go through twice. I have also noticed that all of their vacuums don’t work but they have no out of order signs indicating that. If you are looking for mediocre service and rude staff make sure you check this spot out!

New ownership payment is all automated I like it. New equipment free vacuums with purchase of wash. Friendly people. Top Notch Car Wash best in the area. Looks like that other car wash is going to have to upgrade soon to compete with this one :-)

I have mixed feeling about this place. When it first i opened i feel like my car used to shine beyond words. Now i feel like it just takes the dust off. I pay for the premium package of unlimited washes and its like 35.00 plus. I dont know why the prices went up.

Its not all that

Up until today I would have given 4 stars. I had a monthly membership over the winter and used it a lot. Today I manually washed a full sized crew cab pickup and used a credit card. I have done this in the past and it's a reasonable price. $6-7. After washing my truck I returned with my car and used cash in the manual wash. I saw that I was running out of time and inserted another dollar and continued the rinse. Before I could finish, it stopped and I realized the dollar had initially gone in, but then had been ejected. Having nothing but a ten dollar bill I put that in. I hit the stop button with 8 minutes remaining. Little did I know the machine will not give change and continued to run through the entire $10. I spoke to an employee and he basically said too bad. Then the manager offered to clean my already clean car. He refused to give me any money back, nor would he even give me a receipt for my $13 car wash. The car wash should state the "no change given" in something a little larger than 2 point font as it currently is. RIPOFF!! Went back ONLY because I had a gift card. Once again experienced staff who acted as if customers were more of a problem than the catalyst for their paycheck! I had to use car horn to get attention of 2 guys to help with paying with gift card at auto wash kiosk. They STROLLED over like they were walking in the park. They barely spoke to me, perhaps because they didn't think I could speak Spanish. I have no issue with them speaking Spanish, but it's RUDE to continue to speak to each other while in front of a customer. I didn't mention this in first review, but it happened then also. HORRIBLE SERVICE

May.6.2019 @10:15am took my truck to have it washed in the automatically and they broke my front truck bug visor and I went to the guys and they called the manager and he came and said we are not responsible I ask him for the piece and he came back with 2 pieces..horrible

CROOKS!!! They signed me up for amonthly pass and when I cancelled it, they continued to charge my account. I disputed every charge and they started putting through different priced charges to my card like I would not catch on, I had to cancel out my card! DONT GIVE THEM YOUR ACCOUNT INFORMATION!!!! Go somewhere else!

Easy to operate self serve sprayer.

It's brand new spot that they open in New Britain. Looks great and they offer good customer service. They have automatic machine and do-it-yourself power washers. I recommend this place to anyone who wants a great car wash.

Better than the other car wash in new Britain, the first 2 vaccume I tried didn't work. I like to vaccume my car before I wash it and to get the free vaccume you habe to wash it first

I rather wash my car by hand not by place that puts of dab of soap and sprinkles water and try and charge you extra money for supposedly wax upgrade and ur car comes out exactly the same way than if you didn't pay for it.... Trust me i tested it... and the best part is it doesn't dry ur car completely after your done, so you'll have dry water spots all over the car and windows and it looks like you haven't washed it... only good thing about this place is the free vacuums, which i stop using cause i bought a shop vac on sale for $30 to do it at home anytime i want. I meen i care about my cars alot, so i want things done right. If you don't care and need a quick wash then go right ahead this place is for you 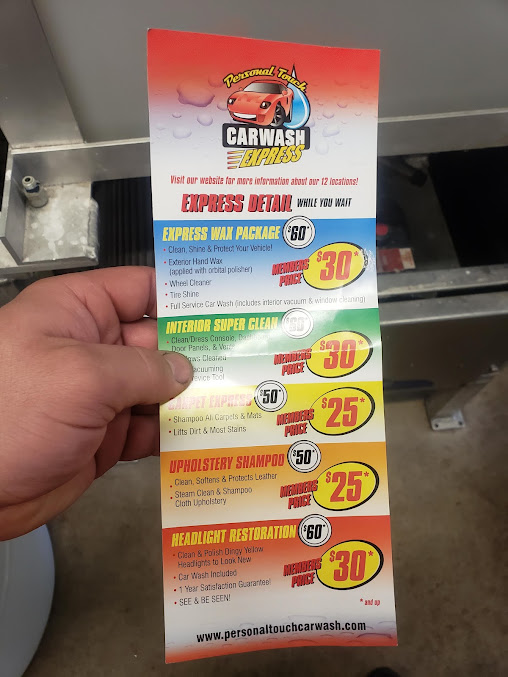 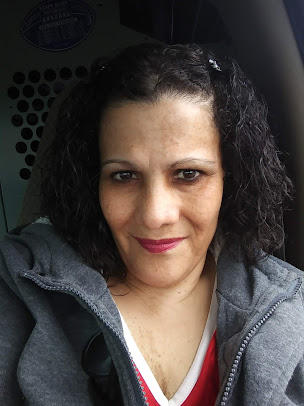 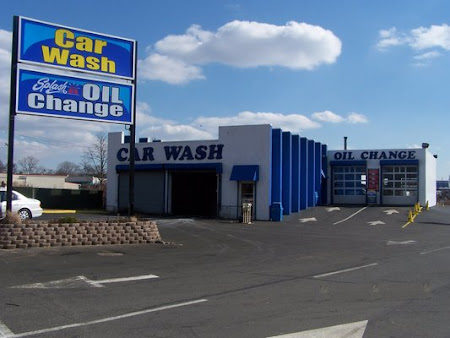 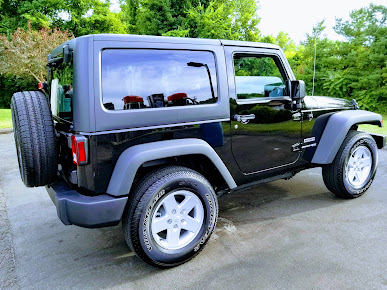 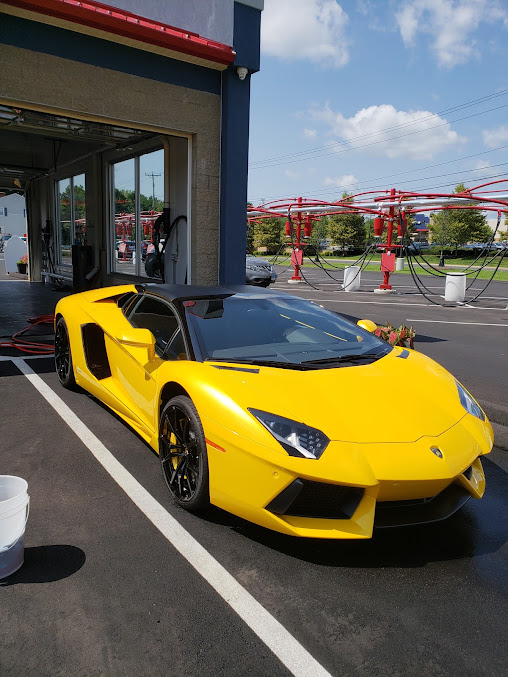