You will be able to see all the information of people like you who use the products of Go Mobile Auto Detailing (Car Wash) in California.

Currently the firm has a score of 4.7 stars over 5 and this score was based on 17 reviews.

As you can read, it has an average rating is nearly the top, and it's founded on a high number of opinions, so we may say that the evaluation is very reliable. If people have bothered to value when they've done well with the service, it works.

You know that we do not usually bother to set scores when these are correct and we usually do it only if we've had a problem or issue...

This Car Wash is classified in the category of Car detailing service.

Where is Go Mobile Auto Detailing?

Oscar and oscar are the best! We took our 2006 accord and i kid you not it looks NEW. My wife was very happy and we will be coming back to Oscar on regular basis. Also, the headlight was fully oxidized and looked terrible. Now it looks new too! Go ahead and book them . You will be impressed too. One last thing, we called last minute and Oscar made some changes to accommodate our tight schedule. Thanks again Oscar!

I had scratched my car a few times and it had many different kinds of paint there. Oscar helped me remove the paint and wax it for a very fair price. It looks away better. I’m very happy with it. They saved me a lot of money and help me start a fresh new year!

Amazing! Oscar and his crew are amazing at what they do. I thought I took good care of my car, but Oscar made it look like factory new. The attention to detail and knowledge about auto detailing shows in Oscars work.

Oscar arrived when he said he would, and did an excellent job on the exterior of our luxury sedan. The car was in good shape to begin with, so it was more about giving it the protective coating it needed to stay that way. The miracle he performed was restoring the headlamp lens covers of our sports coupe. They were so hazy you could barely make out one of the headlamps inside. When he was done with them though, they looked like they'd been replaced, not restored — amazing. Wouldn't think of using anyone else.

We were not impressed with Oscar's work. Unfortunately we had to part ways amicably because of a disagreement in standards of washing our vehicles. He claims he's never had the issue of leaving residue on, in a car or dripping from a car, but it just so happens that's what occurred with my 2018 Audi S6 after he washed it. I'm glad to see everyone else has had a good experience, but I wouldn't recommend his service especially if he can't tell me what type of products he uses and then when he was instructed not to use anything but water to wipe down the inside of our 2018 4Runner TRD Pro, he used his products anyway. Then he later tells me he uses the most expensive products to the extent that he's used them on a $500,000 car. Doesn't matter to me the price of the car, we treat our cars like they're priceless anyhow. None of what he said or did materialized in the way others have on this review page. If leaving crumbs in a cup holder, water spots and residual product on your vehicle and residual product on your leather seats are acceptable standards, then I would say you're good with Oscar. Oscar, it's unfortunate you couldn't be truthful about your work. You have noted a lot of excuses, but no truth. You were never interrupted when washing our vehicles- you were left alone with our garage door closed the first time you came to our house. You asked that we walk around to inspect the vehicle when you were done. If you don't expect a customer to point out areas you missed, don't ask them to inspect it. I told you about the residue that you left on and in my Audi that I discovered later. Don't lie and say those photos are inaccurate just because no one has ever called your mistakes out. I hardly drive that car and didn't notice that you left those spots on my leather until later. I'm glad we did part ways because not only are your standards poor for washing a vehicle, you deny having left my vehicle in this condition. I didn't even mention the brake dust you left on all my rims that I also showed you pictures of the day you washed it. Should I go on about your shoddy work you keep denying? The only reason we used you is because our normal car wash professional was unavailable. Next time we'll get a recommendation from him instead of looking online. He surly knows what he's doing and does not make excuses for mistakes because he doesn't have to. He consistently does an excellent job. By the way, your comment about using water in the car shows how much you know about car care. The dealership even recommends using a damp microfiber cloth with water to wipe the inside of a vehicle. This has been a recommendation we've gotten for years... What residue would water leave if there's nothing mixed with the water??? Very strange comment.

This guy washes your car like he is detailing it. It took him 2 hours to clean my SUV in front of my house, he remove all the carpet stains and wipe everything, I was like wow it looks like new again. I tip him and gave him my husbands car next and schedule him for every 2 weeks as he is amazing. Thank you Oscar sincerely Reyna a happy customer

Very professional and efficient in work. I had stains set in my car for over a year in a half and he was able to get them removed. Also called me timely when the weather for our scheduled service day wasn't ideal and when I left voicemails regarding questions on the service. Very honest and hard worker as well while he did service on my car.

Called up and scheduled appointment with Oscar at his garage. I needed to get my X5 cleaned up but was little hesitant given the hefty tag for full detail. I decided to go forward after talking to Oscar. He explained me clearly what all he will do and what to expect. Dropped of the car and went to pick it up today. It was spotless and like showroom clean both inside and out. He was also able to fix few dings and dents that I had asked him to check on and fix for extra charge. Every nook and cranny of the car was meticulously cleaned and leather seat cleaned and brought back to life. During the fix of the rear bumper, the obstacle sensor of the car stopped working. When i showed him the sensor stopped working, took my word that it was working before and called his mechanic friend who went under and identified a wire was broken. He rewired it and it all was fixed. Oscar truly went above and beyond not only in bringing my car to show room condition but also addressing issue without getting defensive even when it was outside his area of expertise and he didn't have to fix it but he did. Truly extra ordinary service. Thank you Oscar and Oscar Jr

My car was long overdue for a cleaning and Oscar made it so shiny and beautiful! It's so convenient to be able to have the car cleaned in your own driveway without having to coordinate a ride to and from a shop or to wander around for 1-2 hours. Appointments are easily made through email, he seems to have more availability on weekday mornings but he can come on weekends too if you need. Would definitely call again and recommend to others.

My 86 year old mother wanted her 24year old Acura detailed for her birthday. After reading many reviews, I decided to call Oscar and see what he could do for us. He called me back that day, was very professional and worked with the budget I had. His communication was exemplary; during the assessment of the vehicle, additional work we talked about doing and when he was finished. What makes our transaction so unique is that I live several states away and all this was done by phone. I was able to pay by Venmo and everything just went so smoothly. My mother is so excited to have her car so shiny and clean! This makes a great gift for the "difficult to get person", and she said Oscar went above and beyond. Wholeheartedly recommend. Thank you Oscar. 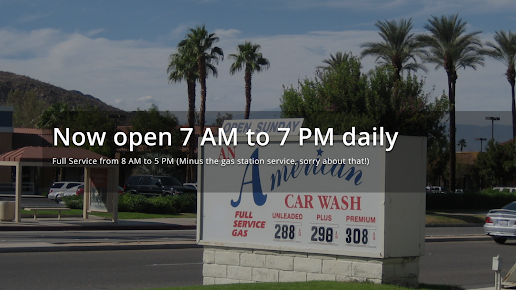 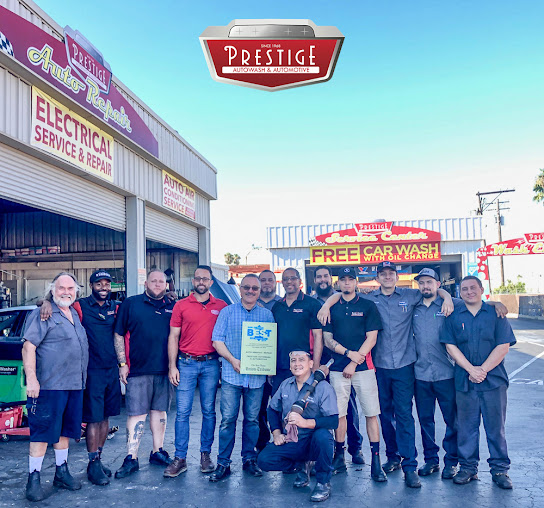 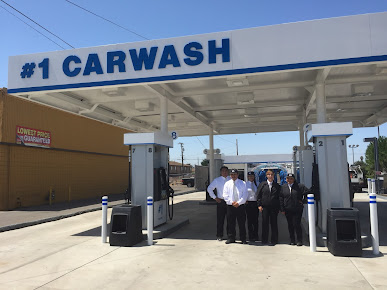 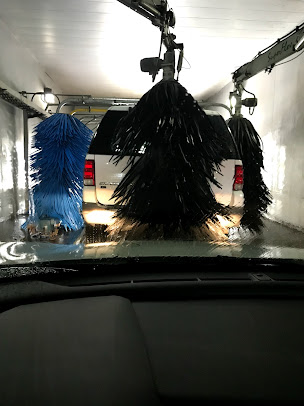 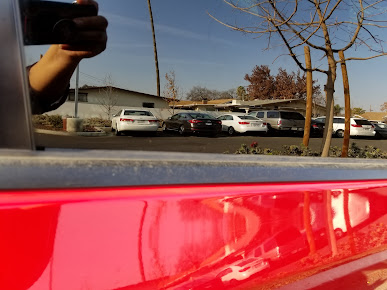