We've got the reviews of real people who purchase the products of White Allen European Auto Group (Car Concessionaire) in the area close to Ohio.

At the present this business gets a score of 4.5 stars out of 5 and this rating is based on 94 reviews.

You must have seen that the average score it has is almost the best, and it's based on a very large number of feddbacks, so we can think that the score is quite credible. If there are many people who bothered to give their score when they are pleased, is that it works.

As you know, we don't usually bother to write opinions when these are positive and we usually do it only if we have had a problem or issue...

This Car Concessionaire belongs to the category of Car dealer.

Service was great and great staff

Stan McKnight was a great sales man, I had a wonderful experience

Jerry was wonderful- but was searching for a Porsche suv.... many of theirs were highly overpriced compared to others of the same. Also to be a certified Porsche you pay extra at closing which wasnt known until contract signing

Great sales experience, was in and out quickly and they had a great selection to chose the right VW for me.

Jamie, the VW sales Mgr. was easy to deal with. Took my limits and listened to what I needed. Made the whole process of turning in a lease and getting a new lease started for my wife and I. Nate helped make sure we understood our options on the vehicle and was available for any questions at any time- extremely friendly and patient. Beau handled all of the financial paperwork and was also friendly, not pushy, and extremely quick at getting me out the door in my new Tiguan!! Love this auto group!!

Amazing experience with this car purchase. Would definitely do business with them again!

Very easy negotiating process. I purchased a used Evogue that was very well detailed when I picked it up. I came from KY to purchase it

VW sales manager told us he would not sell us a car. Our Salesman, Stan McKnight was great, he was running all over the lot during a rainstorm to find cars for my wife. We came back the next day to find out they had already sold to wholesale the cars we were looking to buy. We spoke with the VW manager, and after catching him lying to us by doing a quick google search, he became extremely rude. I told him that he didn't have to be rude to us, and he told us he wouldn't sell us a car and asked us to leave the dealership.

We service our two Porsches here and just purchased a Land Rover. Service: it's difficult to schedule appointments; expect to wait a month to get in. Not having Saturday hours doesn't help. Sales: really no pressure here and will expedite the normal black hole of paperwork that you get sucked into.

They scammed me. They sold me a 2011 A5 at $300 over Blue Book top dollar value, with a bad turbocharger. Only they didn't disclose the condition of the vehicle. They represented it as being absolute best used condition. $12,550 for a car worth $9,000. The Check Engine light came on ON THE WAY HOME. Now they want me to pay almost $1,500 to replace the turbo. They say they're doing me a favor. B.S. They already made more money than they legally should be allowed to. And now they want more money! I already paid them over top dollar for the car. So shady. Not to mention they made me wait 3 hours to complete the purchase because they had Porsche buyers coming in to take delivery and "they're not the type of people that will wait". They treated me like a true 2nd rate citizen and put the screws to me. In response to their reply: You want $1,500 to replace the turbocharger. I can purchase that turbo for $900 and have it installed for far less that $600. How are you doing me any favors? You're just trying to make even more money off of me. It's really deceitful. And on top of that let's talk about "AS-IS" condition. You did NOT disclose to me that it needed a turbocharger. You did not honestly and accurately represent the "AS-IS" condition of the vehicle. You said you were selling me one thing. I paid you for one thing. You delivered something different entirely. The Check Engine light came on ON THE WAY HOME. I KNOW you guys cleared the engine codes and put it on your lot. Then, your salesman, Ashley Lobo, told me "if a car is even questionable, it doesn't go on our lot. We send it to auction". Outright bold-faced lie. Also, 25% of $4,500 does not equal $1,481. You guys are just making up numbers as you go.

As always, service was outstanding and the entire team was friendly, helpful, and very hospitable.

Great service. Good coffee with great cars to look at to pass the time.

Very disappointing service!! After bringing my Cayenne into White Allen regularly for service I called in the event where there was an emergency and they tell me I can't get an appointment for 3 weeks!!!! I would have expected better service from Porsche dealer! 3 weeks without a functioning vehicle?

We came in on 4:30 on a Saturday to shop for a new crossover and the salesmen made no attempt to greet us or even look at us. My mother had a similar experience buying her Range Rover Evoque from the same dealership. Luxury car sales people can be arrogant because of the cars they sell. These are the worst I've experienced. I'd rather drive to Jaguar/Range Rover of Cincinnati.

Excellent service, very professional, truely changed my outlook on having to go to the dealership for repairs!

This is the second vehicle within the last 60 days from White Allen. We purchased a 2017 Cayenne on 5-13-17 and had been dealing with Rory for a few days prior via email and phone. It was great to be able to work the entire deal ( including a trade ) without having to drive all the way to the dealership. When we arrived at the dealer for delivery, we were greeted and shown the vehicle. We took the truck to lunch while they printed the paperwork etc. Everything went very smooth, and follow up has been perfect. I can not wait to attend Dayton cars and coffee now, and continue the relationship with this small little dealer. Thanks again, and GREAT JOB.

My salesman Amber was extremely helpful and responsive. I will definitely refer my family and friends to this great dealership!

So incredibly disappointed. My husband and I recently bought a 2018 Land Rover Discovery. We researched for several months and considered buying from out of state because there aren’t many around local. It had sat on their lot for awhile and had low miles so it was sold to us as a new car. It had been driven and there were scratches and a chip in the paint as well as issues with the clear coat on the hood. We were assured it would be made right and every time we contacted them we were fed more BS then never heard from them again. Needless to say it’s not been made right. Terrible service, very disappointed. We should have gone with our gut and bought out of state. It’s a shame that a local dealer can’t be trusted. Will never buy from them again.

Salesman went above and beyond to assist with my needs. Extremely friendly and professional. Financial manager knowledgeable and extremely friendly as well. Will definitely return to this company for any automobile needs.

After several stops at multiple dealerships for various new cars, it was a pleasure to stop at this dealership and not waste my time. My salesman listened to me when I said I need his best deal up front and not 2-3 hours or days or phone calls later. Refreshing!! Within an hour we landed on a deal with the car I needed. I picked it up the very next day! I would recommend this salesman and dealer to anyone looking for a great experience!

Had a service appointment for VW. Something came up and I had to come in a bit early. No fuss...took care of me and got me on my way quickly.

What an amazing experience working with Jamie H! He went beyond measures to make sure I was happy with my new Jetta GLI! Thank you so much for everything that you have done! I am forever grateful! :)

I went to another vw dealer in the area and felt uncomfortable the whole time. And couldn't make a deal I was comfortable with. White Allen made me feel at home and welcome the whole experience. Frank and Beau we're awesome! They were both open with me and explained everything during the whole deal. My parents and my husband have purchased from them also, and had a great experience!

Was able to get warranty coverage for a repair. Bought 2 Audi's in last 12 month's and pricing has been good. They've been straight shooters.

Ernest was amazing! He was very knowledgeable and helpful about my 2018 Atlas and was an amazing salesman! He wasn't pushy or rude at all and was very forward and personable. Very thankful we randomly walked into this dealership and left a few days later with the car of my dreams! Looking forward to returning to White Allen for service and more possible purchases down the road.

As nice as a upscale dealership can be!

Stan in the used car dept was very helpful and not pushy. A pleasure to deal with. Thank you!

Scotty is always very helpful and accommodating. He responds to my phone calls and requests in a timely manner and goes above and beyond what is expected to make the care of my care easier. I am always happy to refer anyone to Scotty at White Allen Audi! Thank you for 10 years of excellent service! Jenell Connor

Doing the majority of my own maintenance, I only visit for warranty work or dire circumstances. Their staff is always very accommodating, friendly, thorough and polite. As little fun as it can be visiting a dealership for service/maintenance, they make it as bearable as conceivably possible.

The staff was a little apprehensive to engage me, but once I was able to get someone to talk to me the service was okay. I was there to test drive a car so I can't speak for service just Audi sales.

I had a truly excellent buying experience.

Frank was great. The staff was courteous and thourogh. Was not happy my car didn’t have floor mats. Other than that it was a great experience and highly recommend them.

They go the extra mile to make the experience great! 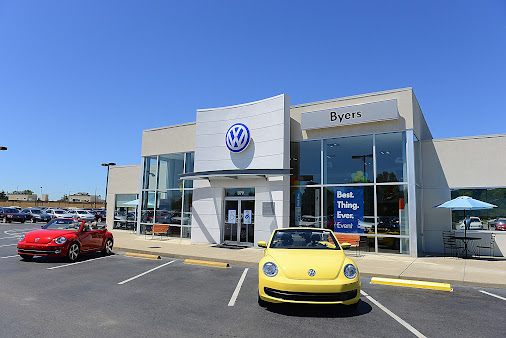 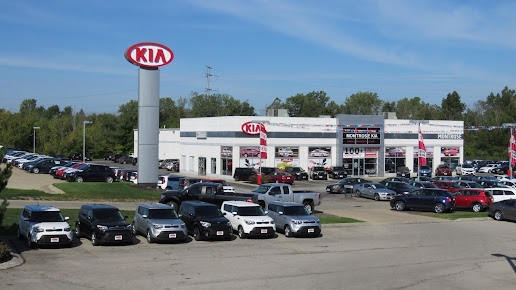 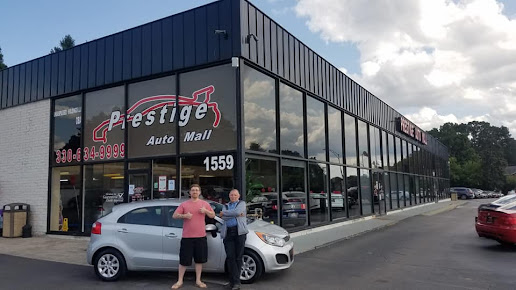 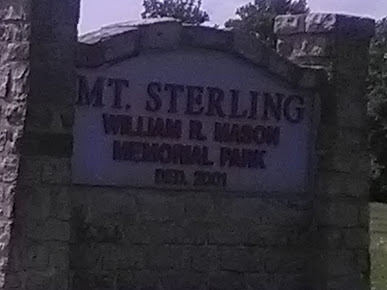