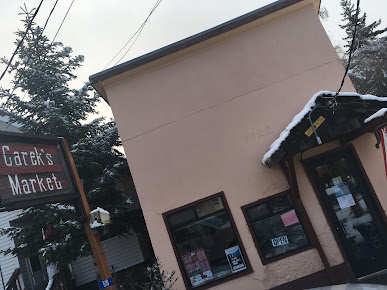 Here you will be able to see the information of real people who purchased the products and services of Carek\'s Meat Market Inc. (Butcher Shop) around Washington area.

Right now this business gets a score of 4.9 stars out of 5 and the score is based on 45 reviews.

You may have noticed that it reaches an reviews average is basically the top, and it is based on a very high number of opinions, so we may conclude that the evaluation is very accurate. If many people have bothered to give their feddback when they've done well, is that it works.

You know that we do not usually bother to write scores when these are positive and we usually do it only if we've had a problem or issue...

This Butcher Shop belongs to the category of Butcher shop.

Where is Carek's Meat Market Inc.?

Everything is great there! I stop in every time in Roslyn! Ribeyes are top notch! Best steaks I've ever made! I've tried everything from beef sticks to teriyaki jerky and all is excellent!

Their quality is amazing, you can smell it when you walk in the door. Just a seven minute drive from I-90. Get their Landjaeger And delicious multi-variety beef jerky. I've been coming here for 15+ years. We stop here every time on our way to Lake Chelan. Always store their products in the brown paper bags they provide. It's worth stopping here. Small batch, high quality meats every time. Four times better than Owens Meats. Hours are 10am to 5pm, 7 days a week.

The best jerky in the entire state...NO HYPERBOLE! The beef sticks are also very delicious!

Wonderful place to buy from for as long as I can remember!

Amazing jerky! The "dirty" jerky is the best, and the bacon is top notch!

'Dirty' Jerky was a spicy treat. I got amazing reviews from everyone I shared it with camping. This is a must stop, the landjaeger meat stick was out of the world.

I've been coming here since I was a kid....I look forward to coming there every time I'm in town!! Best jerky I've ever had!! I live out of state now so it's such a treat to see you're still open and have exactly what I'm looking and craving for :)

Drove 90 miles for the Best jerky an sausage Stopped at thee Ole #3. For San an soup

Best beef pepperoni in Washington State!! Been going there since " 73 " two to three times a year.

Hands down best Jerky in the state of Washington, you will not be disappointed!

What a treat to visit family that is multigeneration in meat industry. And awesome speciality jerkys and other creations that dont use preservatives. This is the wholesome natural food your grandparents ate. Patron for life.

I Know the owner, she has one of my Labador puppies, and I have known Helen for years, great place to get a taste of the upper county, good meat and landjeagers!!!

Memories from my childhood include ridin dirt bikes in Bullfrog, eatin at the ol number 3 and hittin Careks up with pops... Still love it after 4 decades

Landjaeger as good as Bavarian Meats in Seattle.

My favorite meat market. we stop every time we drive through to get snacks. Kielbasa is wonderful for cooking.

My absolute favorite place to visit. I have been going here since I was a kid, over 30 years now. This is the best jerky and specialty meats anywhere around. Always so friendly and great service!

Great place - everyone should check this out !!!

I fed the cats while my daughter and the grandkiddos were camping and they brought me a pound of jerky to say thanks! Yummy!

The best beef jerky in the state. I reccomend omend the peppered.

Best sausage in the northwest...

This place is amazing. Been coming here for years. Best jerky I've ever had.

I was a little child in the 60s when my Grandparents would go to Carek's meat market to visit their friend the butcher who made what Grandpa told me was the best Polish Sausage in the world. Having never been anywhere myself I had nothing to compare this yummy sausage to at the time, but I knew Grampa knew at least one thing for certain; the sausage and jerky were incredibly delicious! Fast forward to the 90's and I was on a road trip with my girlfriend (now my wife) and I insisted that we stop for some beef jerky, because I was told it was the best in the world. She didn't like beef jerky before that day. I also bought some Polish sausage and then drove to my grandmothers house. Grampa Chuck was dead by this time, but Grandma Anne was still alive and well, so with a large wrapped package of Polish and some jerky, we drove to Cle Elum to visit my grandma. I went inside and greeted Uncle Sonny and Grandma and after visiting a bit I returned to the car to grab the sausages which upon returning, I could smell before I even reached the open trunk. To my horror, I could find only stuff that didn't matter, but I could not find my precious Polish! Puzzled, I looked around and the only evidence that I found was the shredded paper that still smelled of the wondrous Carek's Sausages! Apparently they had awoken a raccoon or a nearby dog, who stole the entire package! It was too late that day to drive back to Roslyn to buy more, but God was indeed present in the form of Grandma, who had some frozen in the cellar! Possibly from a visit Chuck had bought sometime much previously, since he had been ill for a very long time before dying. But still they were the best Polish Sausages, even if they were pretty old. Over the next several years I made many a trip from Seattle to buy a couple pounds of Carek's. It's now 2018 and I am looking forward to visiting again, all the way from Madison WI! I found ONE local maker of a Polish that actually tasted very good, but the bulk of the Polish Sausages I've purchased in the past few weeks are not even remotely close, one package from a store actually went straight into the woods after a bite or two. I figured they were pretty bad, but at least a raccoon might be able to enjoy them, because I couldn't. After a lot of traveling, I have decided Grandpa Chuck (F) was right and Carek made the best of the best. Hands down.

View Phone NumberPHONE NUMBER: +1 509-649-2930 Call Phone Number
View WebPageWEBPAGE: WE DO NOT HAVE THE WEBSITE 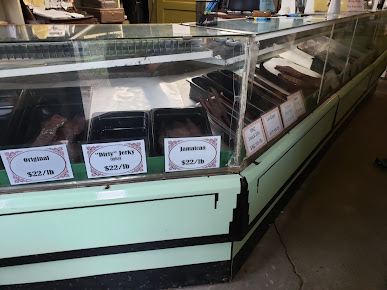 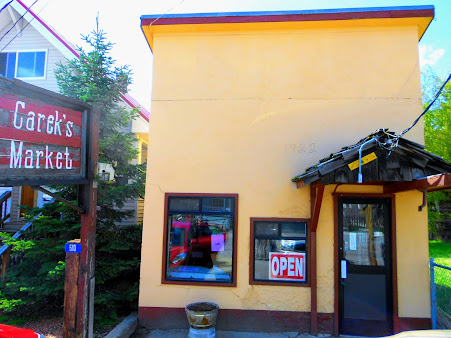 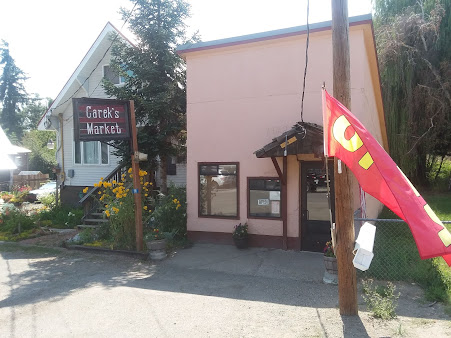 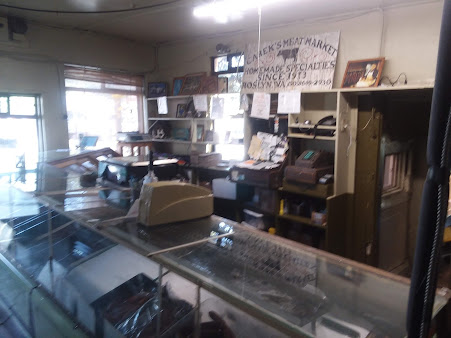 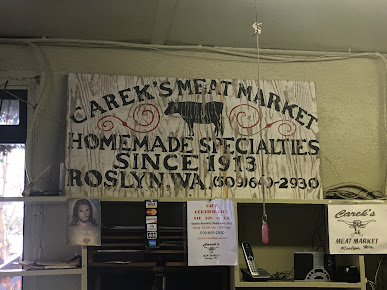 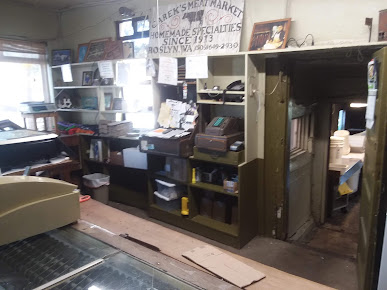 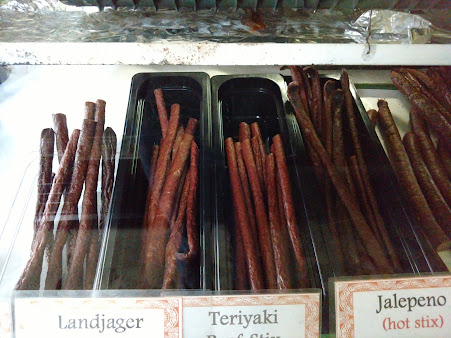 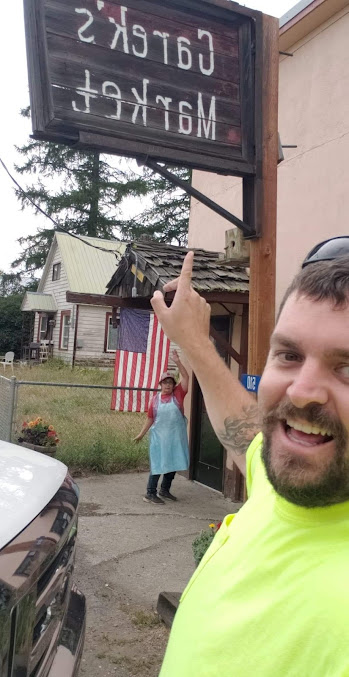 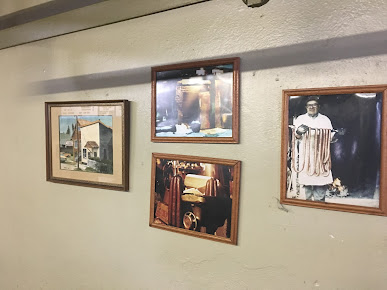 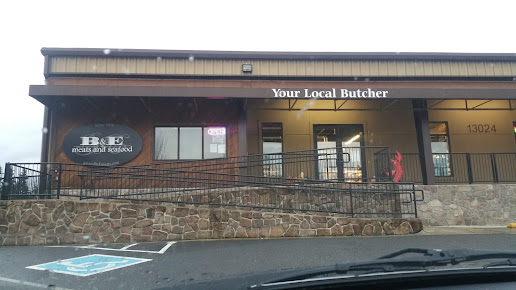 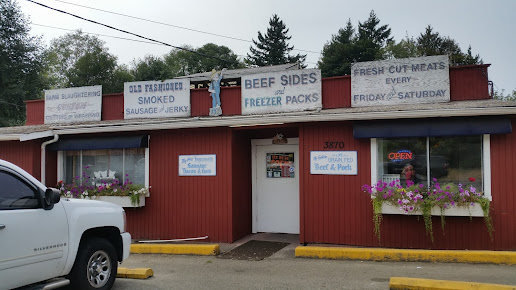 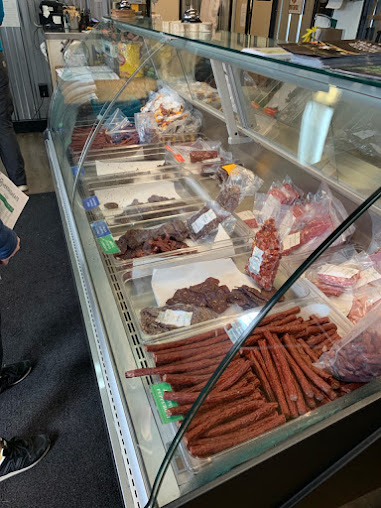 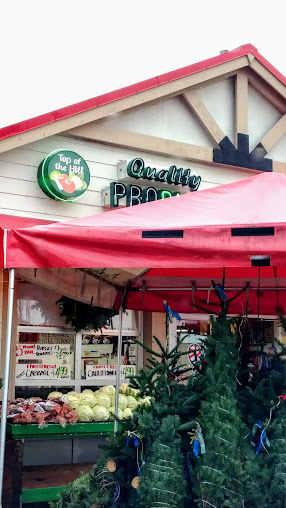 Top of the Hill Quality P... 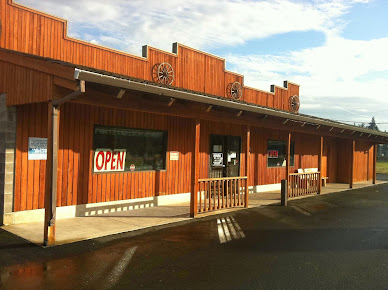