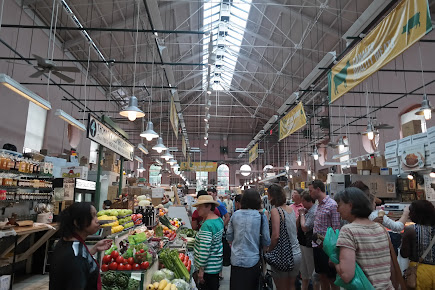 We offer you all the information of real people like you who purchase the services and products of Union Meat Co (Butcher Shop) in the state of Virginia.

At this moment this firm gets a rating of 4.0 stars over 5 and that score is based on 8 reviews.

You may have noticed that it reaches an opinions average is quite high, and it's based on quite a few scores, so the score is more or less credible, although it does not have a very high amount of scores to provide it total credibility.

As you know, we don't usually bother to put opinions when these are positive and we usually do it only if we've had a problem or issue...

Where is Union Meat Co?

Good for half smokes

I hit this spot regularly when I want prime cuts , especially the hanger steak .

VERY poor customer service! Asked the young man behind the counter if they sold pork belly....he pointed toward what appeared to be a different vendor...I asked "what does that mean?" Again he pointed toward a different vendor, this time with attitude. When I finally figured out that the pork belly was in a different refrigerated section I went around to the section. Another customer who was experiencing difficulty expressed to the worker, that he needed to use his words and that pointing was not good customer service. He replied with something sarcastic along the lines...you knew what I was talking about...in the meantime I had picked out my pork belly while he and the other patron continued to exchange words. He put MY merchandise back and refused to serve me. I asked who his manager was, he stated that the manager was not there. I then asked a different service person, and was told that the manager was in the freezer and I asked for him to have him come to the counter because I had a complaint. When I explained to the "manager" what had transpired, he started to make excuses and give shoulder shrugs and facial expressions as if to say the young man did nothing wrong. I TOOK MY MONEY ELSEWHERE. I had asked a few other customers that were purchasing from a different vendor if they had ever been to the previous vendor and there were more than one that said the workers there were not nice and they don't shop there. May only be $75 that they lost out on but if enough people refuse to buy from them, maybe they will get the message. 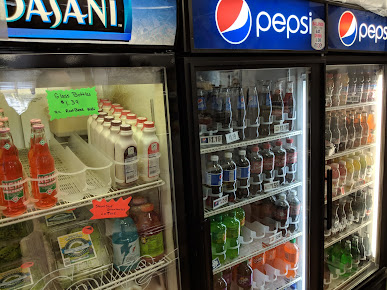 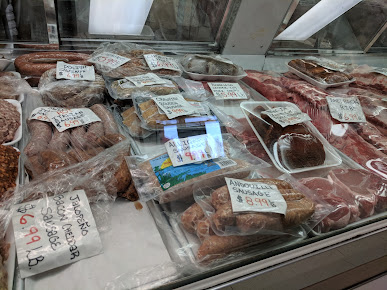 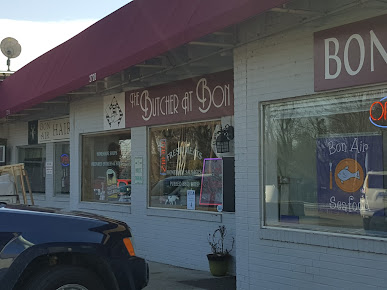 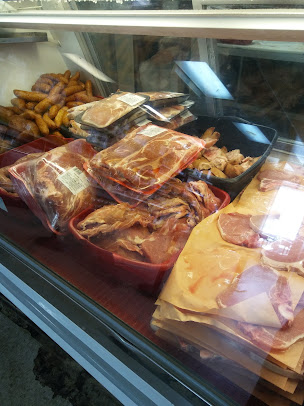 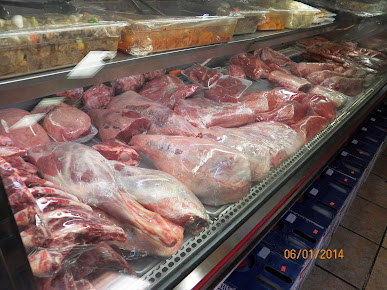