You will see all the opinions of real people like you who know the products of Sacco\'s Meat Market (Butcher Shop) in New Jersey.

To this day this firm gets a rating of 4.5 stars out of 5 and this rating was based on 19 reviews.

As you can read, it has an average rating is almost the highest, and it's founded on a large number of feddbacks, so we can conclude that the score is very faithful. If many people have bothered to value when they are satisfied, it works.

As you know, we don't usually bother to set evaluations when these are correct and we usually do it only if we have had a problem or issue...

Where is Sacco's Meat Market?

First time there... Holysmokes... Place is awesome!!! I will be back tomorrow!!!

The first wave of Italian immigrants in Elizabeth certainly left their mark on the city, and in it still stands a few establishments, where they can be found in Peterstown or "The Burg," the Italian/American neighborhood downtown. I stumbled upon this spot known as Sacco's Meat Market the other day, which from the outside appeared to be an Italian butcher shop that's been open for 70+ years. There was a chalkboard sign outside that said "Best steak sandwich in NJ." Upon walking in, it felt like I was in an episode of the Soprano's. There was a long table in the center with the owner and several guys discussing sports. I inquired about the best steak sandwich and received a foot-long cheesesteak on fresh bread with hot peppers and onions, fresh sliced American cheese for $10. It was delicious and holds a fire to any other cheesesteak I've had.

My good friend tony soprano recommends this place. He said there meat is to die for.

Five stars sums it up traditional ....

On google it says it's open till 5. I got there at 4:03 and the doors was locked. I knock on door and employee made a closed gesture. The owner needs to correct his business times

Experience was horrible. In a pronounced Spanish and Brazilian area asked of they have beef ribs or picanha and was told adamantly that they don't have either and was hung up on. Very disappointed that an Italian run company would turn away business from another business.

Best butcher around over 50 years.

Is it true this meat market is jersey mob ran? And made guys hang outside there morning time?

View Phone NumberPHONE NUMBER: +1 908-355-5469 Call Phone Number
View WebPageWEBPAGE: WE DO NOT HAVE THE WEBSITE 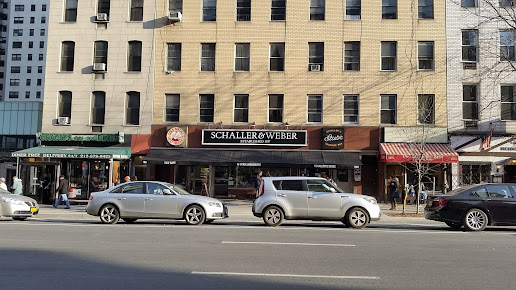 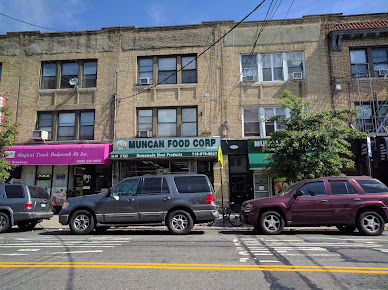 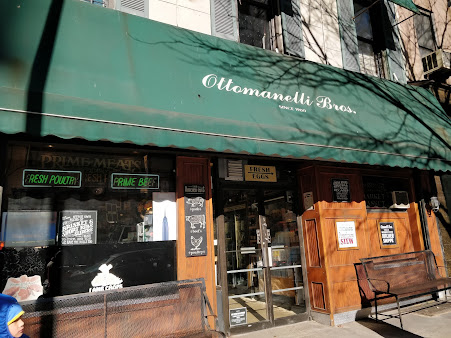