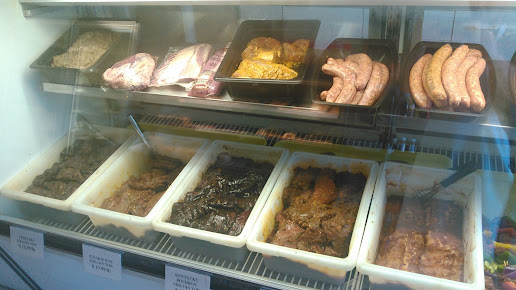 We offer you the feddbacks of real people like you who know the products and services of Concord Beef & Seafood (Butcher Shop) in the state of New Hampshire.

Now this business gets a rating of 4.6 out of 5 and this score has been based on 19 reviews.

You must have seen that it reaches an reviews average is nearly the best one, and it's based on a large number of reviews, so we may conclude that the valuation is very faithful. If people have bothered to leave their score when they are happy, it works.

You know that we do not usually bother to give feddbacks when these are correct and we usually do it only if we have had a problem or incidence...

This Butcher Shop belongs to the category of Butcher shop.

Where is Concord Beef & Seafood?

Seriously good meats and seafood! Their "house seasoned" chicken and steak tips are out of this world incredible. Yes, it will cost a few bucks more than what you will find at the grocery store but it is well worth it. The guys are friendly and really know their stuff when it comes to cuts of meat and how to cook them. I also like the fact that the butcher knows exactly where all their meats and seafood originates from. Love this shop.

I purchased some filet mignon, sea scallops and a tuna steak from Concord Beef & Seafood last Friday and I was very happy with the prices and quality. The guy at the counter was very friendly, helpful and knowledgeable about the products. I will definitely be back!

Great place for shrimp, meat and fish. The shrimp are fantastic- beats the frozen grocery store products. The lamb is outstanding. Best meat shop in Concord

Amazing customer service and amazing steaks, best in the area!

Great meat and the best fresh seafood in this area.

Great service and the best fish in Concord. Highly recommended

I have traveled all over the world all over the United States. Got my deep sea divers license just so I can experience seafood at its best. All of the money I have wasted globally traveling to get the best seafood never really panned out then I find this place in Concord New Hampshire and I realized I should have never left home. Thank you very much a serving the best seafood and roast beef ever in the United States of America and globally

Best shrimp in town!! Incredible steak tips!! Not to mention the people know what they are talking about when it comes to meat!

I was simply calling for information and the man answering the phone was extremely rude. I was calling to see if I could pay them to grind up chicken with the bones and skin. He cut me off saying, "No, no, no. I'm going to cut you off right there. I know where this is going..." Then there was a pause, and I was taken by surprise. I definitely was not expecting that response. I said to him, "Well that was really rude. Bye." Where was what going? I was just asking to pay for a service that butchers normally do. They process meat right? If they don't do that service, he could have just said that, and it would have been fine. I would have respected that. What was the point of saying all of that to me and being rude? He could have been more courteous to a potential customer. Apparently they don't need my money or business. I will never do business with them now.

No better place I know of to get premium seafood, quality meats, and outstanding service.

The best veal chop I’ve had in 30 years. Gulf shrimp...cooked or raw...7-Days a week. The steaks are always a cut above everywhere else, and the marinated chicken and steak tips are superb. Buy local....buy often. These folks are worth knowing.

Not much selection and ver over priced. Bought some nice looking tuna but will not go back

An excellent little shop with wonderful meats, seafood and bottled condiments. This is the only place I'd buy fish in Concord, apart from the weekly truck at the farmer's market. 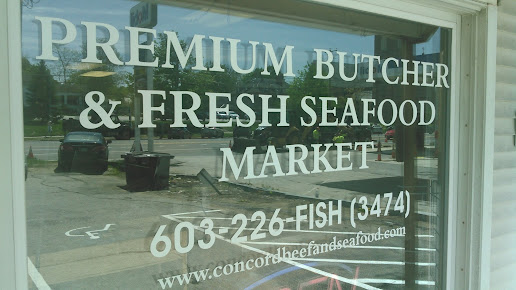 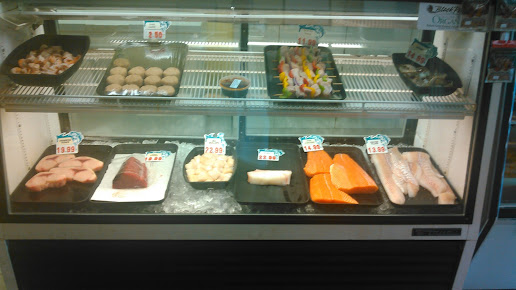 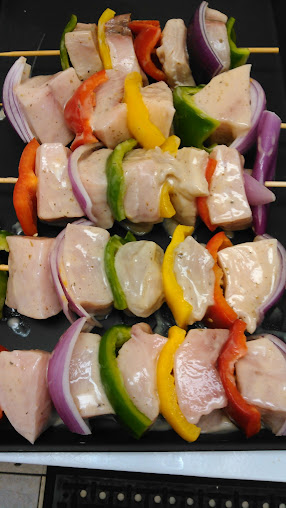 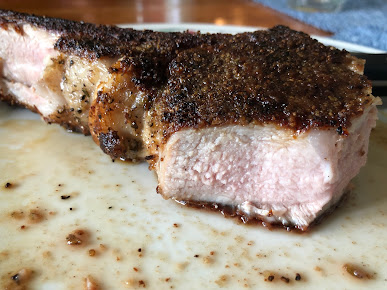 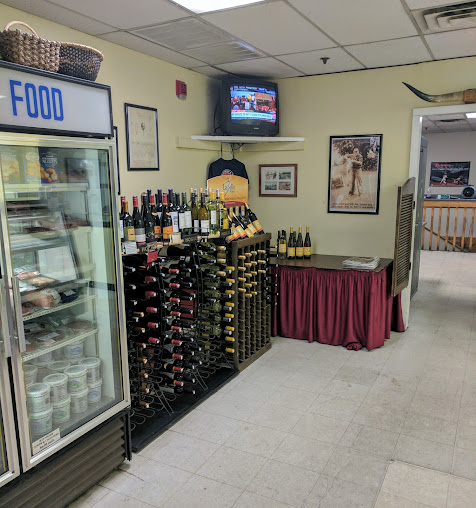 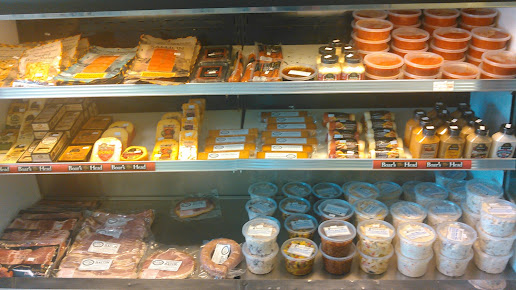 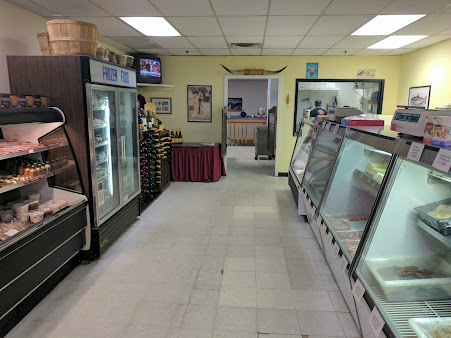 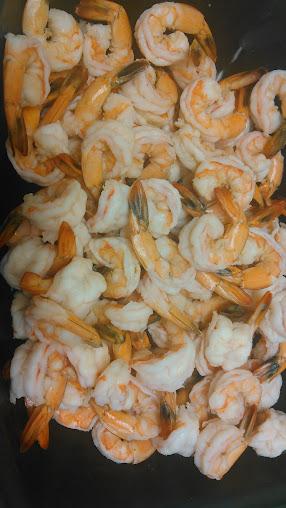 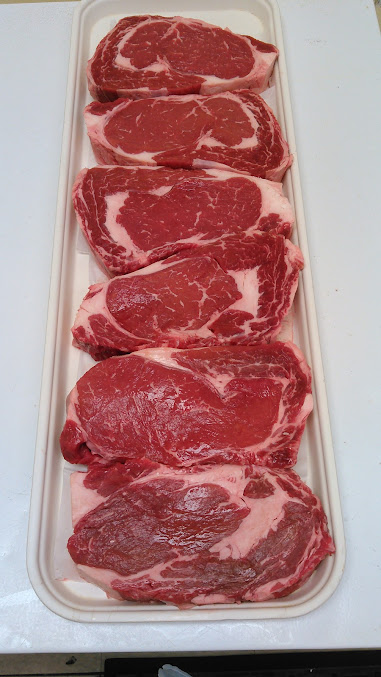 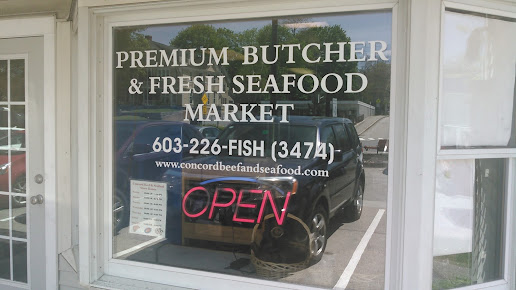 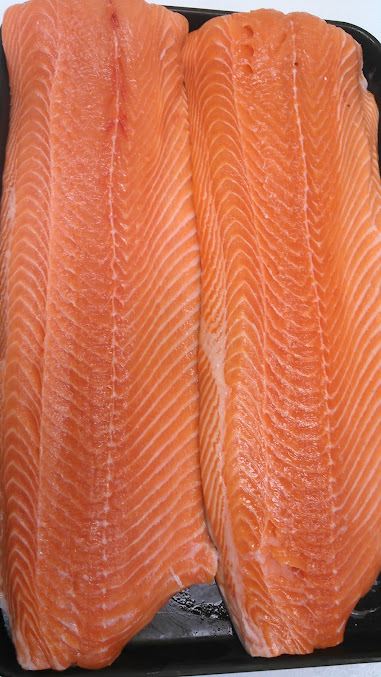 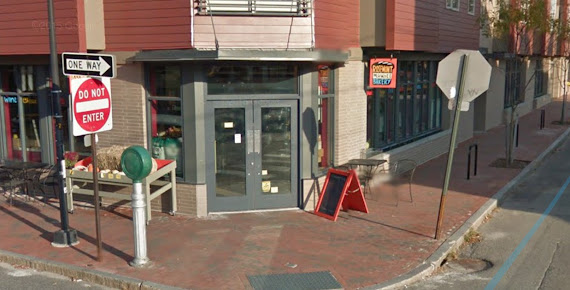 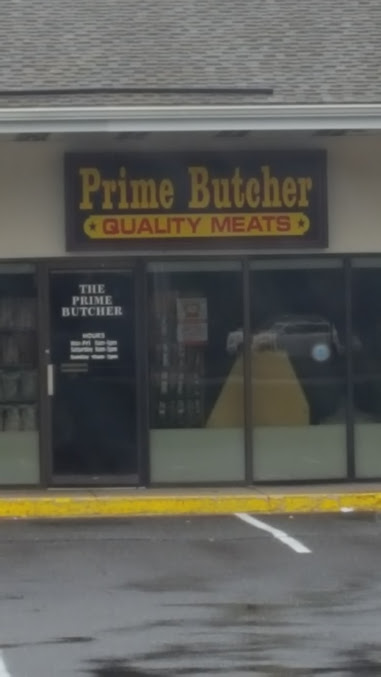 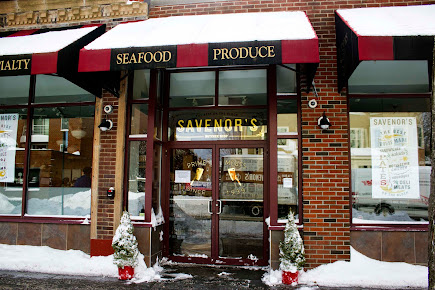