Here you have all the feddbacks of real people like you who bought the services of Best Western Meats (Butcher Shop) near to the state of Hawaii.

At present this firm gets a rating of 2.0 over 5 and the score has been calculated on 2 reviews.

As you can see it has an average rating is scarce, but it is only based on very few feddbacks, so the evaluation is not too credible.

As you know, we don't usually stop to place opinions when they are good and we usually do it only if we have had a problem or issue...

This Butcher Shop is included in the category of Butcher shop.

Where is Best Western Meats?

The employees are rude and yelled profanities at me and my family when we asked them politely to turn down their music that they were blasting at 8am.

We bought a "case," i.e six boxes, of meats and seafood for $209 tonight and after having bought it looked up reviews for the company. Upon seeing the horrible reviews we decided to fry up a few of the different steaks to see if it was really as bad as everyone had said. They weren't the greatest cut as they had promised, but they were pretty tender and tasty. I don't think we'll buy from the company again, but it wasn't nearly as bad as we thought it would be.

View Phone NumberPHONE NUMBER: +1 808-853-2333 Call Phone Number
View WebPageWEBPAGE: WE DO NOT HAVE THE WEBSITE 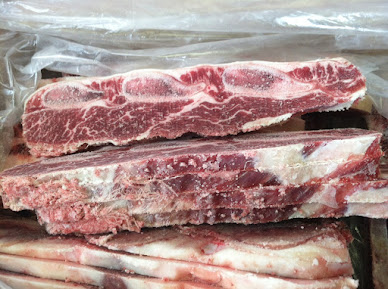 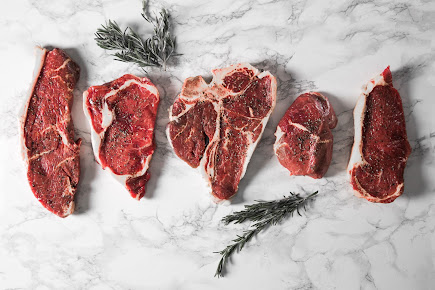 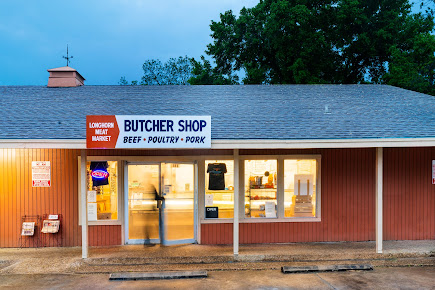 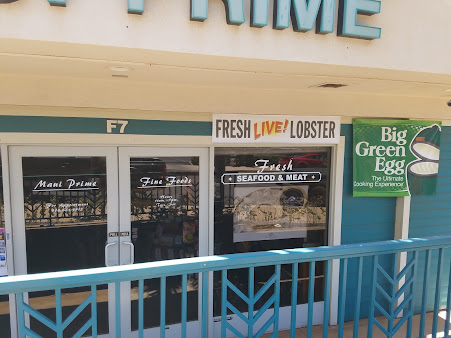 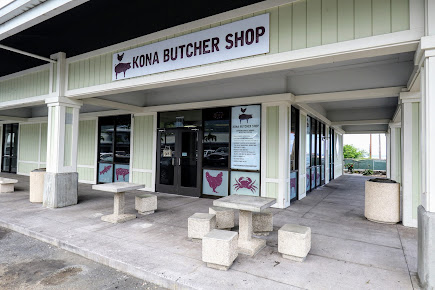