Here you have the feddbacks of real people who consume the products and services of Tight Skillz Barber Shop (Barber Shop) in Kentucky.

Currently this business gets a score of 4.3 stars over 5 and this rating has been calculated on 35 reviews.

You must have seen that it reaches an opinions average is really good, and it is founded on a high number of opinions, so we may say that the valuation is very reliable. If many people have bothered to value when they've done well with the business, is that it works.

You know that we do not usually bother to set scores when they are correct and we usually do it only if we have had a problem or issue...

This Barber Shop belongs to the category of Barber shop.

Where is Tight Skillz Barber Shop?

Malcolm "THE" barber is the best. He has cut my family's hair years. Very professional great with kids. Best cut in town.

Walked in at 6:30pm, they close at 7pm got turned away with 3 barbers cutting..The haircut was for my 8yr old son... #Try2Support #7shouldmean7

Keep up the good work Buster.

I love this barbershop, it is always on point!

My son was dropped off at 4pm on a Wednesday, and I called him at 5 or so to see if he was in the chair yet. He told me know and that the young guy who was to cut his hair had left. So the other barber didn't even try to cut his hair, instead they tended to the barber app and accepted clients that way. Even though my son was sitting there over an hr with no service. Never again, my son is only 14, they need to have some customer service because right now it's at a 0!!!!!!

Sat with Bro Xavier,first time at business but won't be my last! Took his time and did a great job. Very professional,check him out!

Keep up the good work

Malcolm been cutting my hair since high school. Wouldn't let anyone else cut my hair.

I will not take my son to another barbershop ever!!! My son got his first hair cut here and Malcolm has been cutting it ever since. He's very patient with children, although the wait times can be very long!

View Phone NumberPHONE NUMBER: +1 502-449-1120 Call Phone Number
View WebPageWEBPAGE: WE DO NOT HAVE THE WEBSITE 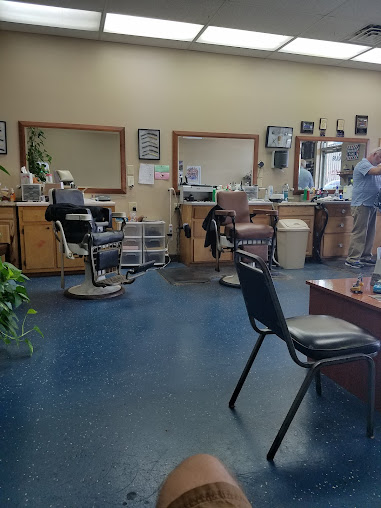 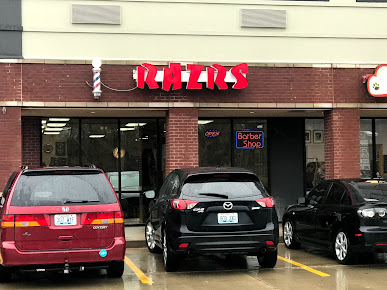 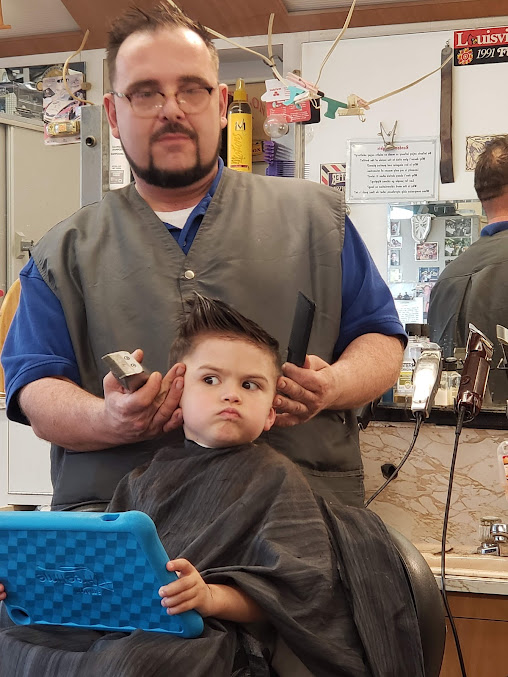