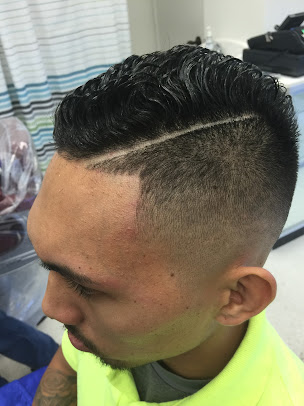 Here you have the information of people like you who consume the products of Linda\'s Barber Shop (Barber Shop) in Hawaii.

Currently this business has a score of 4.0 out of 5 and the rating has been based on 26 reviews.

As you can see the average score it has is really positive, and it is based on a large number of opinions, so we can say that the assessment is very accurate. If there are many people who bothered to rate when they've done well with the business, is that it works.

As you know, we don't usually stop to write reviews when they are positive and we usually do it only if we've had a problem or issue...

This Barber Shop is included in the category of Barber shop.

Where is Linda's Barber Shop?

Awesome experience! Service was quick and very professional. I could definitely tell that my barber had alot of pride in her work she took her time and made sure my fade was perfect. Top notch!!

Great haircut. The only thing is i have a few knicks from the edge clean at the end. No biggy though. Happy holidays people!

I've never had to wait. Experience varies depending on the barber.

Awesome haircuts. No complaints, I do recommend showing up early as this location does get busy.

Poor customer service. Just called to ask the rates. Lady said you ask too much. Rates are outside

Very friendly very clean prices are very very reasonable and they are child-friendly.

In and out service is pretty quick but customer service is extremely low.

Dear Lindas staff, You are truly talented! I've had bad haircuts before, but this one... this one takes the cake. Let's start at the beginning shall we? Here I was hoping to try a new barber, maybe one a little closer to home, maybe one a little cheaper or more convenient. So I take a trip up the street to the new neighborhood barber, Linda's! How bad could it be? Well when I walked in I was immediately, but quietly invited to a seat. I thought, "hey that's a little strange, but I'm glad I don't have to wait".(more on this later) When the barber (NOT Linda, I was to learn) asked how I wanted my hair cut I replied "tapered up the sides, cut half off the top and straight across the back". I was immediately set upon by the barber next to us who seemed to think I wanted a "box" across the back. I kindly replied, "no, not a box, just straight and tapered rather than to a point". After some back and forth, I guess we agreed to disagree what to call it. But my barber seemed to understand well enough and she began to cut my hair. As she went about her business I noticed how quiet and uneasy the atmosphere was in the shop. Right then I saw a woman pacing around inside. I knew she wasn't a customer, but worked there. I thought she might be another barber waiting for more clients, but when another man came in, they asked him to take a seat and they'd be with him soon. My haircut continued and the woman would grab the broom and sweep hair fairly often. I wasn't bothered until she literally swept hair from underneath my and my barbers feet while she was still cutting! When no one said anything to her, despite being clearly annoyed, I knew this had to be Linda herself. I never confirmed my suspicion that it was Linda for sure, but it was obviously the owner of the business, monitoring her minions as they did her bidding. When she was done she came back and, no exaggeration, lurked right over the shoulders of the two barbers. And there she stayed. For the rest of my sentence. There was little I could do but wait her out so I did my best to smile as my barber cut. As my adventure continued I watched 3 men (local Hawaiian men) come and go, all with the same skin fade. I didn't mind that my cut was a little longer, but I began to worry as I my barber cut more and more of my hair.(snip, snip, snip) I thought "well maybe she's just not done yet and it'll all come together in the end"(snip, snip, snip) i saw what I thought was clearly a mistake where she cut too much off (snip snip snip) but was confident she just wasn't through with the rest of the haircut and it'd all look right in the end (snip, snip, snip). Well after about 40 minutes of watching in 'shear' horror, she finally announced she was all done. I looked at what was left on my head and I've now got extremely short hair on both sides of my widows peak (which makes me look like I've got a receding hairline, I'm 28, btw) and huge white walls above my ears - like a good 1/2 inch of no hair. The back, of course, was taken down to a skin fade, but at least it was flat across the back. I got up and paid and watched as my barber quickly ran behind the curtain to eat a sandwich before another customer came in. I quickly escaped before Linda broomed beneath my feet again. As I came home and showered, hoping it would be better after a rinse, I see in the mirror my head looks like an old football with a receding hairline. I'd give 0 stars if I could for both the awful haircut and the awkward, confrontational experience. If you're a local, go for it. They look like they do a decent skin fade... if you're into looking the same as everyone else who comes out of the shop. If you're a white guy, with white people hair, seek help elsewhere.

Great experience, staff was very kind and gave great compliments. Really recommend this to people who enjoy a great haircut and experience.

The ONLY place to get a outstanding military fade! (The back massage isn't bad either).

Absolutely wonderful place for a haircut and a great neck and shoulder massage. First time I ever got a massage with a men's haircut and it's a nice touch. But the real value is the stylist took her time and really concentrated on doing the best cut on my hair as she could. I have had haircuts from Holland to Hawaii, and Linda's is among the very best!

Love this place. Low cost, but amazing, haircuts every time. Been going here over a year and have had no complaints! Active Duty Military discount! Cash only!

Now that she get plenty customers she pick and choose who's hair she wants to cut. I don't like Linda

My son enjoys himself and loves his hair cut

Great haircut each time I go!

Come here every two months for my boys

Only place I go that is consistent with quality.

View Phone NumberPHONE NUMBER: +1 808-247-6830 Call Phone Number
View WebPageWEBPAGE: WE DO NOT HAVE THE WEBSITE 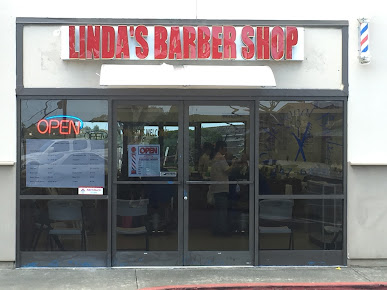 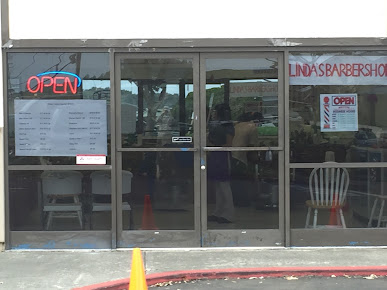 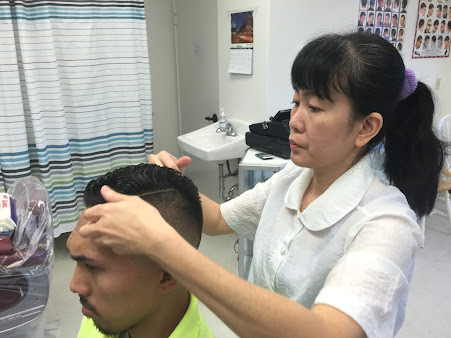 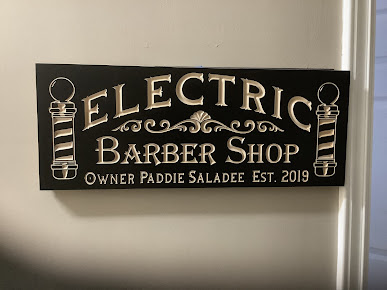 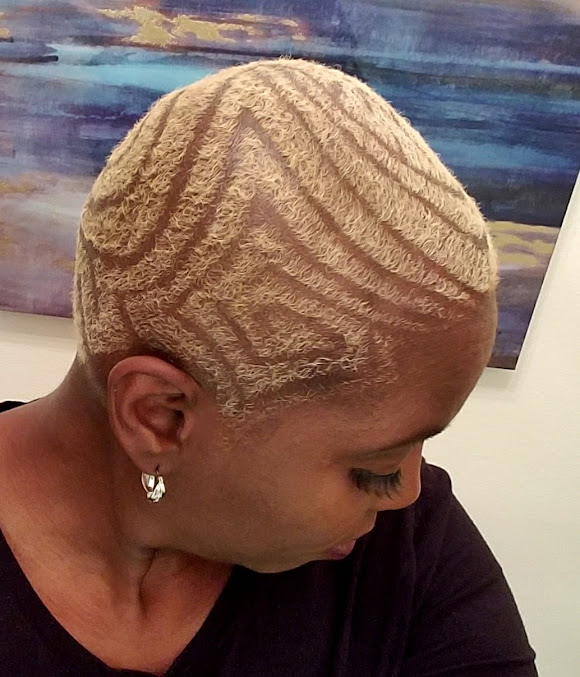