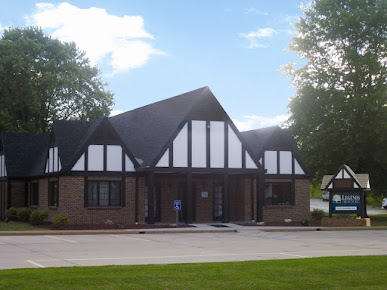 You will be able to see all the feddbacks of people who know the services and products of Legends Bank (Bank) in the state of Missouri.

At present this business gets a rating of 1.0 out of 5 and this rating is based on 2 reviews.

As you can see its rating is weak, but it's only founded on very few reviews, so the rating isn't very accurate.

As you know, we don't usually bother to set feddbacks when these are positive and we usually do it only if we have had a problem or issue...

Where is Legends Bank?

REVIEWS OF Legends Bank IN Missouri

Had a small overdraft fee that was included in a bankruptcy, due to medical issues. Now the "federal court discharged" overdraft is still showing on my new banks system. Upon calling Westphalia, I was told, male employee, that the fee is still owed. How can this gentleman over rule a federal judgement??? Nice try! BBB has been contacted. BBB was contacted by me. The BBB stepped in and took care of this matter. The bank then eliminated the fee that the arrogant male employee refused to eliminate.... And sent me an updated closure letter with an apology. 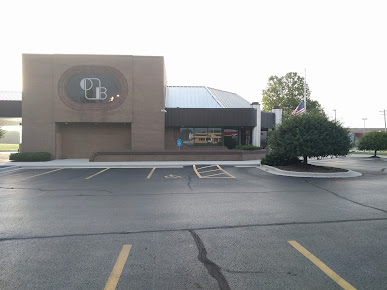 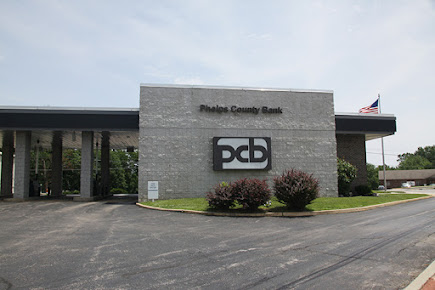 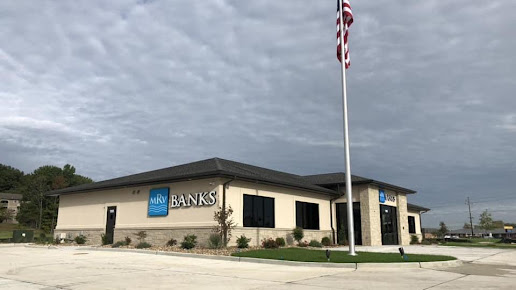 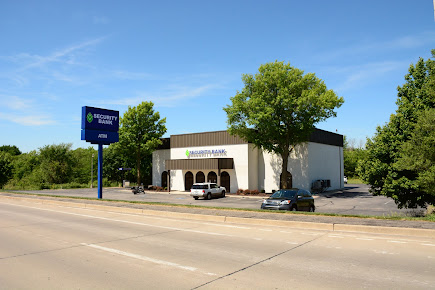