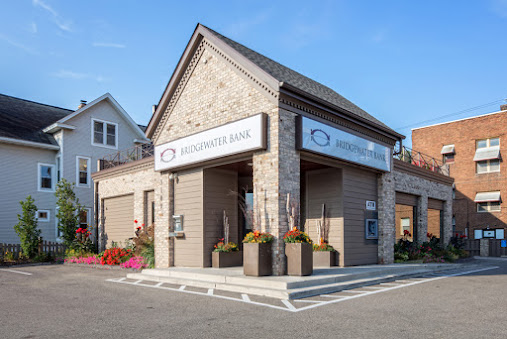 Here you have all the reviews of real people who consumed the services of Bridgewater Bank (Bank) in the state of Minnesota.

Currently this firm gets a rating of 4.1 out of 5 and the score has been based on 19 reviews.

You may have noticed that it reaches an feddbacks average is really good, and it is based on a very high number of reviews, so we can be pretty sure that the evaluation is quite reliable. If there are many people who bothered to leave their review when they are happy with the business, is that it works.

You know that we do not usually bother to write feddbacks when they are good and we usually do it only if we've had a problem or issue...

Where is Bridgewater Bank?

REVIEWS OF Bridgewater Bank IN Minnesota

Bridgewater Bank gets the job done. They are professional and have a talent for unconventional client service. If you're looking for a high touch personalized approach to banking, Bridgewater Bank is the bank for you.

Very friendly, everything you would expect from a personal banking experience

I would give more stars if I could. Most responsive bank in the Twin Cities!

Andrew Bates is the greatest personal banker that exists in the whole world. Without him everything we do would not be possible. Andrew Bates for President.

If you're looking for the best customer service in the banking industry, look no further. The best bank in Twin Cities hands down. The staff go above and beyond and it truly shows. I can't recommend Bridgewater Bank enough!

Closed our personal and business checking accounts without notifying us, sent the notification to our old address. They do not consider the money we invested in checks and the time it takes to switch our Square account, payroll accounts etc., not to mention we do not like having our confidential business bank account documents being mailed to the wrong address. Darcy and Charlene did not seem to care and said this was business as usual for Bridgewater Bank. They never e-mailed or called us to notify us of this change, and we have our e-mail phone, and new address on file. Very upset with this bank.

The unfriendly community bank. Bringing greed and selfishness to uptown. Towing people on weekends when bank is closed is a Great Way to welcome yourself into the community.

Inconvenient hours. Most people work til 5 everyday and they are all closed by then. Other wise no other issues.

This bank loves to get to know people in the community it serves. It's nice to stop in and see friendly faces.

The best bank in the Twin Cities! Very nice to be able to go in the drive thru or go inside. Great service.

When the late Delaney Sr. It was open tell 9, then 8, 7 now 6pm. Delaney Jr sold out, which isn’t surprising. I, however, close my account transfer to my ex-employers CU. Mill City. CUs have Share Brancing. I’ve gone around the county & obviously, needed Cash. Because, I belong to a CU, there’s no charge, unlike the Cash Machine. Bank Complaines about. CUs now paying Taxes. Banks Complainers haven’t done their honewirk that CUs have been around for around 85 yrs. Bank own their Buildings & Members, Employees pay both Income & Property Taxes. It’s Membership own. Where is their proof, that no taxes are paid? I live in St. Paul, not Minneapolis. Bigger Banks are getting Bigger & Hustle & Ugly. Blogs. . CUs have real Phone English Spoken Customer Service. Those Employees are local, not in a foreign county. It’s not about Race. It’s about Qualitative English major score to understand. That said: if Big Banks are Monopoly & keeps on merging & unfair take over. Why cant Independent Banks become identical share brancing to Credit Unions. Well the Delany rudly snobed me. & wouldn’t reason, then, your Bank took over FNBL. It’s not surprising. So again; it abut Convenience belonging to a CU. Getting Cash at a Share Branch especially when traveling out of town. The best of luck, maybe one day, my point will be herded. Why must we tolerate, eg : Wells Fargo?

I’ve banked here when they were FNBL. They’ve successfully retained that personal feeling when you are doing business. Professional staff. Mike Morris has been great to work with throughout the years. 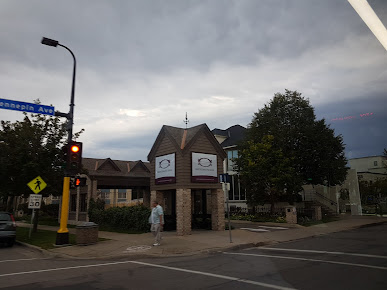 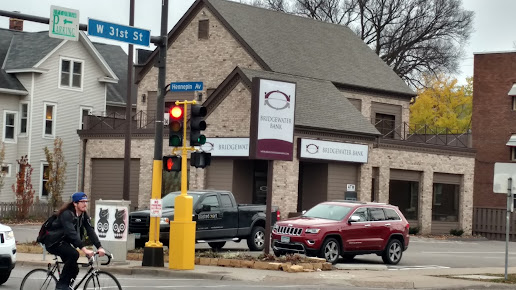 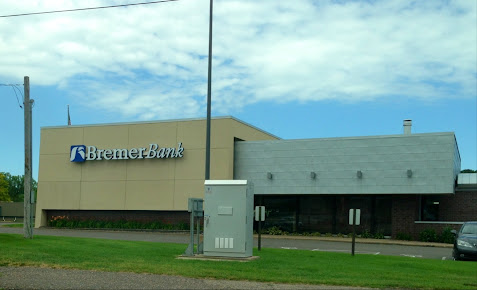 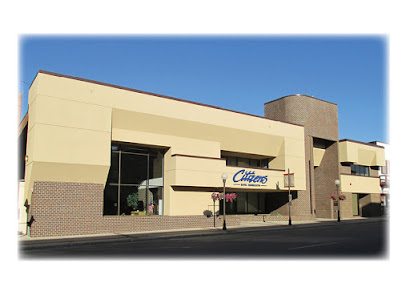 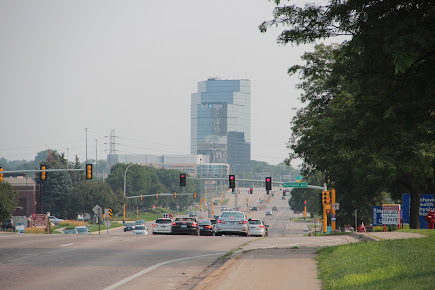 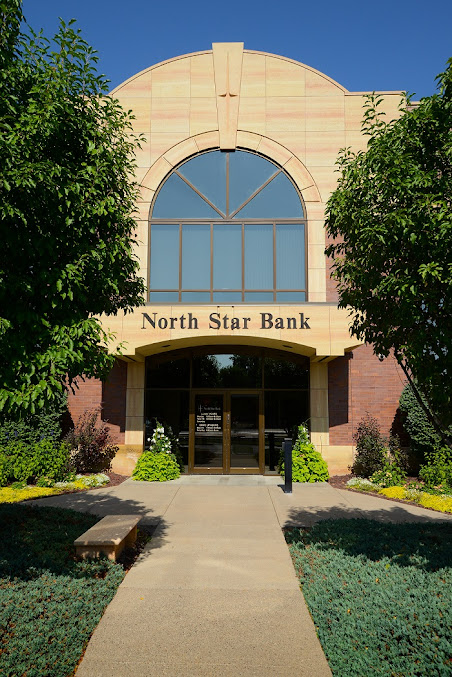 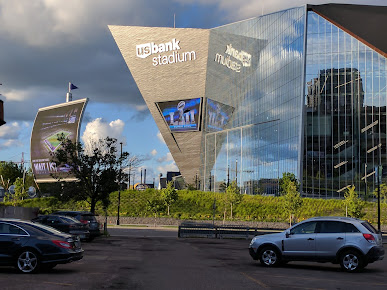