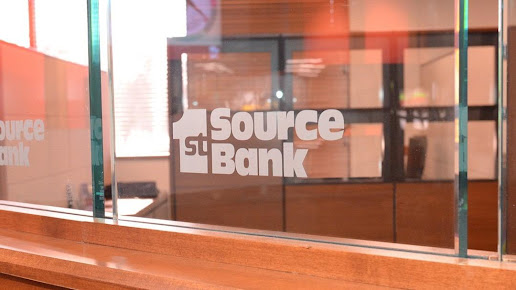 Here you have all the information of real people like you who use the services and products of 1st Source Bank (Bank) in Indiana.

Right now the business has a rating of 4.5 stars over 5 and that rating is based on 2 reviews.

You must have seen that the average of ratings is nearly the best, but it is only founded on very few opinions, so the rating isn't very accurate.

As you know, we don't usually stop to give reviews when these are correct and we usually do it only if we have had a problem or issue...

This Bank is classified in the category of Bank.

Where is 1st Source Bank?

Went in to make a deposit and was disgusted at how they were treating the man in front of me. He was a mexican man trying to cash his check and they kept refusing to cash it even though he was showing 8 types of proof of identification. So he ended up opening an account (which got more ridiculous) "are you a citizen?" they asked him when he clearly had given them his social security card. Then they asked him "are you going to send money to mexico?" are you kidding me? I just there in disbelief. He showed his lease, his bills, his pay stub, store membership cards with his name, his photo id, and even more! They still were about to deny him until i got tired of it and spoke up. Then they finally did it. Racist.

This was a really good bank for me for about three years. They started making mistakes on my account. I gave them plenty of chances to improve and they didn't . 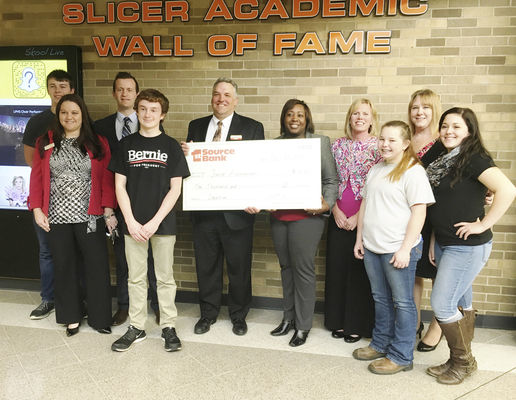 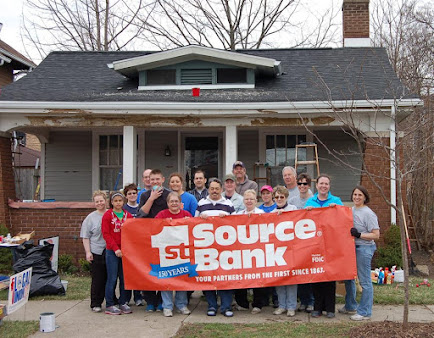 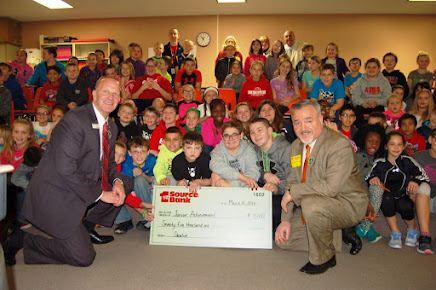 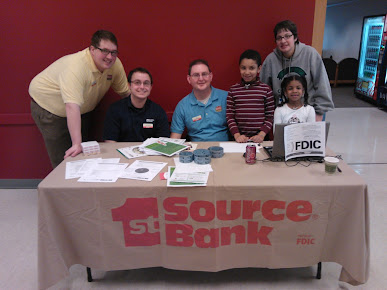 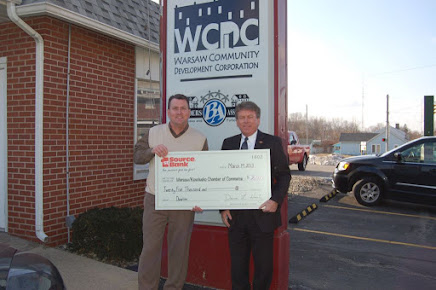 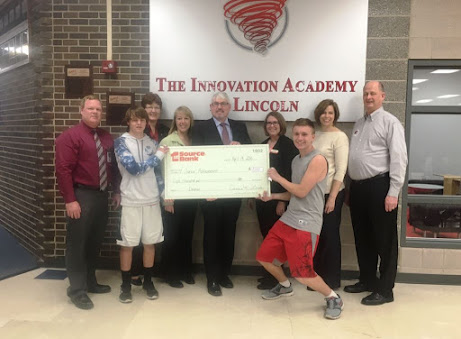 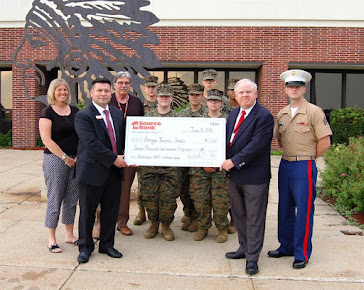 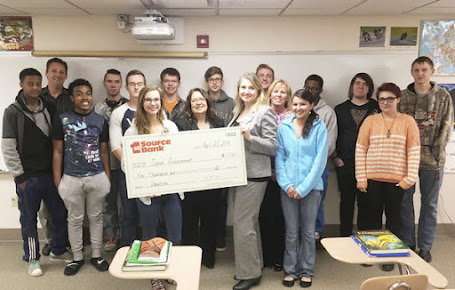 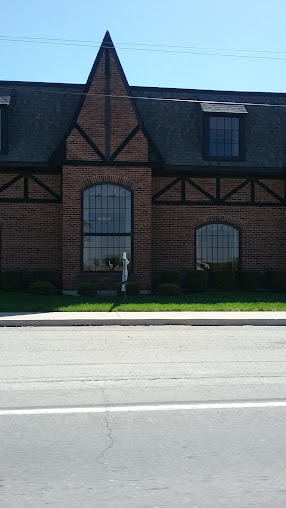 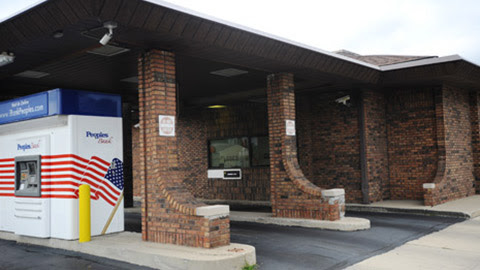