Here you will be able to see all the reviews of people like you who have information of the services of United Bank - Big Y Branch (Bank) in Connecticut area.

Right now the business gets a rating of 4.1 stars out of 5 and that rating is based on 9 reviews.

You must have seen that it has an average rating is very positive, and it is based on quite a few reviews, so the evaluation is rationally reliable, although it does not have a enough number of ratings to grant it absolute credibility.

You know that we don't usually stop to set reviews when these are positive and we usually do it only if we have had a problem or incidence...

Very friendly and always at your service for customer service

Very helpful people. I was taken care by D. Small. I could not appreciate enough for her service. Thank you

The woman manager with dark hair who was working saturday 9/16 around 4:30pm was extremely rude and had an immediate attitude. I was very disappointed and will not be going back.

After being a Rockville Bank customer for 23 years, I closed all my accounts when they were swallowed up by United Bank. Fees for everything, poor interest rates, poor service. Went from being a great local bank to a big faceless entity that only cares about the bottom line. The last straw was being charged an overdraft fee even though I had "overdraft protection" and thousands of dollars in my other accounts. Buh-bye. 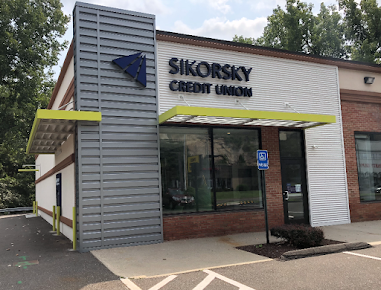 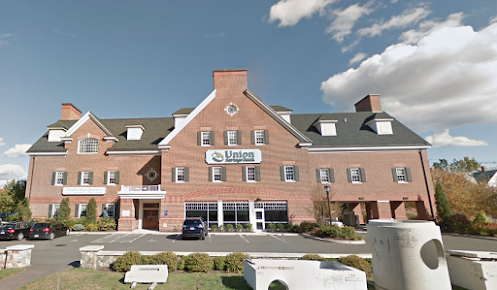 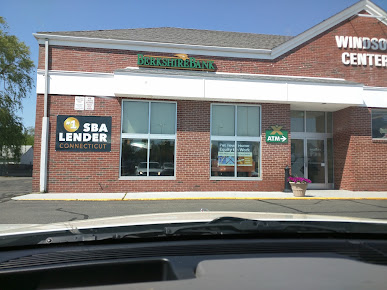