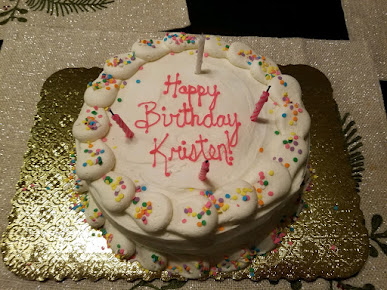 We've got all the reviews of real people like you who bought the products of Sweet Pearl Bakery (Bakery) in Washington.

Right now the firm receives a rating of 4.6 out of 5 and this rating has been calculated on 27 reviews.

You may have noticed that its rating is virtually the best, and it is based on a high number of opinions, so we can conclude that the valuation is very faithful. If many people have bothered to value when they are satisfied, it works.

You know that we do not usually stop to put opinions when they are good and we usually do it only if we have had a problem or incidence...

Where is Sweet Pearl Bakery?

Stopped by mid-afternoon for the first time. Loved her samples! I bought two cupcakes for my kids and a slice of carrot cake for myself. Super moist and full of flavor! Can't wait to go back!

The cinnamon rolls are amazing!

I bought a carrot cake made for me for a birthday. It was the best and moist I have ever had. She was friendly and very helpful. Best cake around

I am so disappointed to be writing this. I went a few weeks ago to order my sisters 30th birthday cake. We discussed what I was trying to get. My sister loves rockstar energy drinks. So the star was the theme of the birthday. The girl I ordered from was sweet. I just wanted a yellow star cake with a 30 in the middle with black writing. She joked she would have to buy one to get it right because she only sells red bull. I bought a vanilla and a chocolate cup cake to taste.... we were having marble cake. The cupcakes were delicious no complaints my son loved them too. I was excited especially with all the great reviews. Fast forward. I picked up the cake on Friday. It was round with a gold star on top with a black 30 on top of that. I was heart broken. Simple yes which I like but not what we discussed. She told me it looked better this way. I was late for the surprise party and no time left so left. Just heart broken. We cut the cake, it was marble, but was so dry and the taste was way off. I went to culinary school and bake on a regular. Something was measured wrong somewhere. None of the adults ate it, just our no thank you bites. We have a whole cake, that was a pretty penny sitting here but dont want to throw it away because it is waste. But it isn't edible. I am just in tears. I don't know what happened. Good luck to future customers but we wont be back. I even left a decent tip, which I usually tip after work is done but I wanted everything to be great. We all agree to just go to Safeway next time. We live and learn.

I am pretty much obsessed with her cinnamon rolls, so I placed a custom order for the holidays! My family LOVED them and it was a great little surprise for our holiday get together! Thank you!!

We searched for a bakery in the North Seattle, Edmonds, Lynnwood, and Mountlake Terrace, for a week online, and after driving to three of them we decided on the Sweet Pearl Bakery. My second daughter was going to turn 30, and my eldest daughter, being a baker herself went into the bakery, ordered the cake, bought some cupcakes, and tried them. They were delicious. She spoke with the girl who was very nice, drew out exactly what she wanted, and explained exactly what she wanted. We were having a big Rockstar birthday and needed a big yellow star cake with a black border and a black 30 in the middle. It sounds simple enough, but when my daughter went and picked up the cake we were completely shocked! We did not get what we ordered we got a round cake with a 30 on top. When my daughter said something about it the girl said she thought it would look better that way. What? We are the customers and we ordered a specific shape and design, which was completely opposite of what she did. We did not have time to argue because the party was about to start. Then there was not even in a box to transport it in. Unbelievable! This was a specialty cake ordered with a very high price tag my daughter was in tears, so she took the cake and left. Trying to get over the shock, we set up the table nicely with decorations,as well as cupcakes we bought from Safeway for the children, and the cake in the middle. We wanted this to be a very special event, so we did not show our disappointment, or how upset we were with the cake. We went on with the celebration for my Daughter's 30th birthday, we rented out the park for the whole day, and had a great time. Everybody had cupcakes from Safeway and they were great! Later at my daughter's we cut the Cake and all of us Adults and children took a no thank you bite, and the cake was terrible! The cake besides being ugly, was dry, hard and flavor was just not there, it tasted like bad dry flour. My daughters and I are just in shock at how bad this cake was! I just could not believe it and I still can't. I do not recommend this bakery to anyone having high hopes no matter the cost, because I do not want anybody to actually have a dream event, whatever it may be, completely ruined!

Best Bakery in the Northwest.

Fantastic place. Tried the cupcakes and cookies - they were amazing! Friendly owner, too!

#Cinnamon rolls Best service... They even a picnic table for guest to enjoy their treats. Very respectful and generous.

We just went to Sweet Pearl today for the first time and I am really impressed. I talked to the owner, who was really nice and friendly. I’m not always a huge fan of cinnamon rolls but hers were amazing. We also got snickerdoodle and chocolate chip cookies and they were delicious. I’m so excited we have a great little spot like this in the neighborhood!

I love Nichole and everything she makes is SO DELICIOUS! Her carrot cake is the best I've ever had. 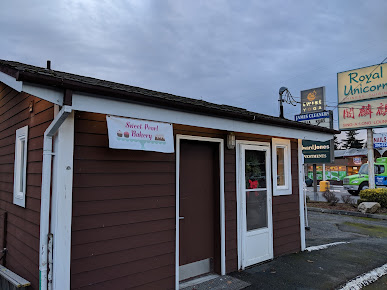 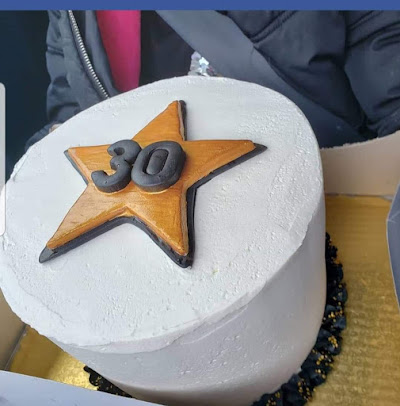 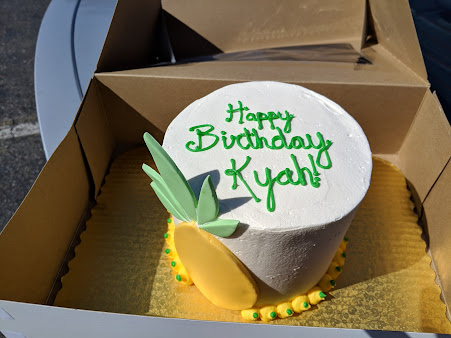 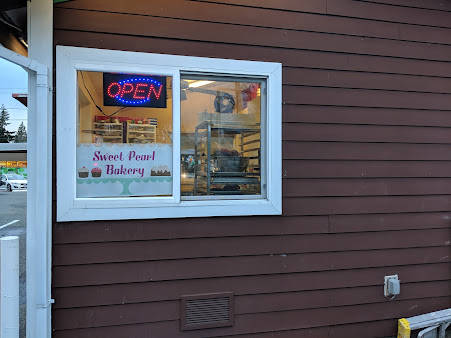 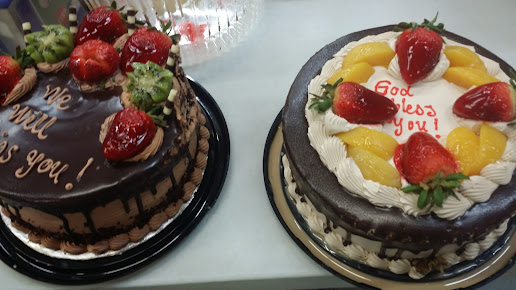 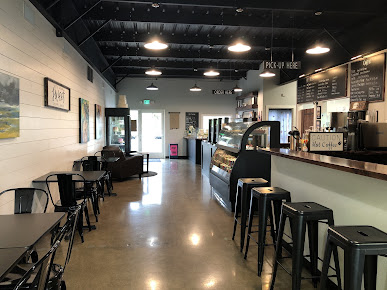 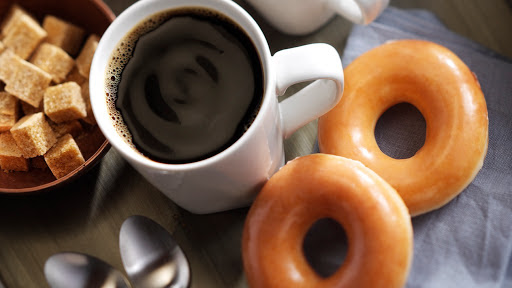 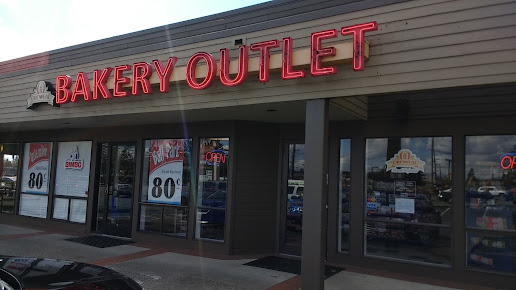