Reviews of Because of Mom (BOM) Bakery (Bakery) We've got the information of real people like you who are purchasing the services and products of Because of Mom (BOM) Bakery (Bakery) in the state of South Dakota.

Now this firm has a rating of 3.0 stars out of 5 and this score has been calculated on 2 reviews.

As you can see it has an average rating is discreet, but it's only based on few feddbacks, so the valuation isn't too accurate.

As you know, we don't usually bother to write feddbacks when these are good and we usually do it only if we've had a problem or incidence...

Where is Because of Mom (BOM) Bakery?

REVIEWS OF Because of Mom (BOM) Bakery IN South Dakota

Shelby made my daughter's graduation cake perfect! The cake was amazing both flavor and design! Well priced for an awesome bakery! Thank you so much Shelby!

This is going to be a long review, but I think it’s important to fully explain such a low rating. My husband and I were so excited about having Shelby do our wedding cake after we tried her sample box. We ordered a 3 tier cake simply decorated with textured buttercream and some greenery and flowers on it. Fast forward to the wedding day—right after the cake was dropped off at the reception, the bottom tier collapsed. We were up at Sylvan Lake Lodge so nobody had cell service to call Shelby and we had to act fast before the cake ended up on the floor. The decision was made to remove the bottom tier, put that one in the kitchen and stabilize the other 2 tiers to keep on display. Of course, I wasn’t there until later (what with being busy getting married and all) but from what I understand after speaking with the kitchen staff and decorators (one of whom is a former baker), the cake was not cooked all the way through causing the cake and supports to collapse. We ended up being able to serve part of the bottom tier (pieces were cut from the outer edge) so that we had enough cake to go around. My husband and I were bummed but not all that upset—mistakes happen. I met up with Shelby 2 days after the wedding to return her cake stand to her. I informed her of what happened, and she apologized profusely and asked what happened. Because I wasn’t there when the collapse occurred, I offered to have other vendors who were there contact her. She seemed to want to communicate with them and also advised me to take some time to think it over and let her know how much of a refund I wanted. I thought we would be able to settle the issue but I was wrong. When I emailed Shelby to voice my concerns and ask for a refund she flat out refused to take any responsibility for the collapse of the cake. Instead, she insisted the cake was fine when she left (other vendors told me the cake was leaning as soon as it was dropped off) and that someone could have bumped the table. She also said that since we still ate the cake she wasn’t able to adequately examine it. She maintained this attitude even after another vendor tried contacting her and sending her multiple pictures of the cake gradually collapsing more and more. Shelby talked to one of our other vendors 1 time and I got the impression she wasn’t all that friendly. Other efforts made by our wedding planner to get in contact with her have gone unanswered. Shelby did say that she still wanted to do right by us and offered a 15 percent refund ($35.00) which was basically a slap in the face. Shelby also sent me a picture of the cake when she left and I have to say, I still would not have been happy with it. I understand that a cake is not going to look exactly like a Pinterest picture--but the frosting was sloppy and uneven and there was no greenery on the cake like I requested. Like I said, we weren’t all that upset about the cake but it’s her attitude and unwillingness to accept responsibility that is extremely disappointing.

View Phone NumberPHONE NUMBER: +1 605-390-1505 Call Phone Number
View WebPageWEBPAGE: WE DO NOT HAVE THE WEBSITE 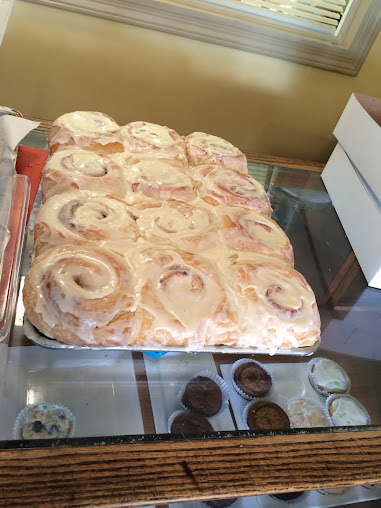 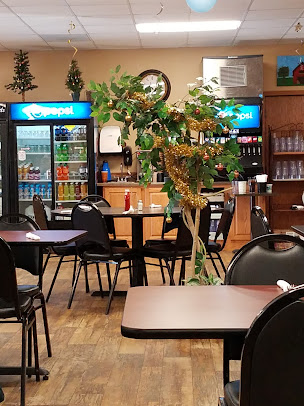 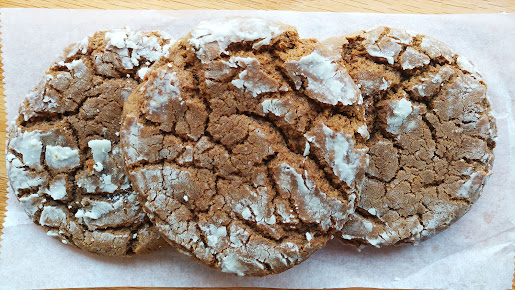 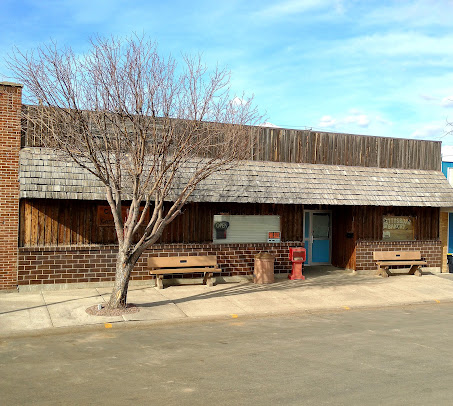