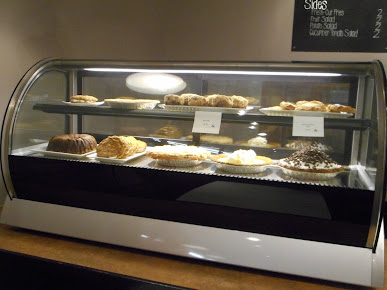 We've got the reviews of people who consume the services and products of The Union Restaurant & Bakery (Bakery) near Oklahoma.

Nowadays the business has a rating of 3.4 over 5 and this rating has been based on 9 reviews.

You may have noticed that the average of ratings is discreet, and it is founded on quite a few opinions, so the assessment is reasonably faithful, although it doesn't have a sufficient quantity of evaluations to confer it full credibility.

You know that we don't usually stop to set scores when they are correct and we usually do it only if we've had a problem or issue...

This Bakery corresponds to the category of Traditional American restaurant.

Where is The Union Restaurant & Bakery?

REVIEWS OF The Union Restaurant & Bakery IN Oklahoma

This is my second time walking in, the restaurant is empty, students sitting there and I double check the hours and ask are they open and I'm told yes. I waited 15 minutes and even called the number while standing there to see if someone would come to the phone and no one did. One of the students yelled "Amanda," in the kitchen and still nothing. Walked out. I dont know if I'll try my luck with a third time. I use to eat here alot and it was great food and great service, but it's been over a year and it seems like a whole lot had changed, even the menu and I was excited to try something new, but sadly didn't because I couldn't keep waiting. I took my business elsewhere.

It's okay, the bread is way over priced. A small loaf of white bread is $5 plus tax

Can get busy during lunch, but the food is suoer good.

Good price and got a large sandwich, which I wasn't expecting. It was well crafted and I thought it tasted amazing! Service was quick and the chefs were friendly! I'm surprised more people weren't here for lunch. I had a good experience and will be going back. EDIT: 4/26/18 Normally when I come here, I enjoy it. Maybe today was an off day, but my experience was not as enjoyable. The place seemed rather empty. The water containers that are usually out as a courtesy were not there, there were practically no desserts on display, and there were a few tables that had not been wiped down/cleared when I came in. It appeared that they were shutting down, even though there was still over an hour before they closed. When I walked in, there were no other customers aside from people who attend the college, and they had already ordered and were eating. The chef who took my order answered a phone call for a pick up order while ringing me up for a BLT, chips, water, and brownie. She stopped taking my order. I stood there, waiting to pay, until she finished. About two minutes later, I swiped my card and things were good. I had my brownie and walked to a table. Then I realized I wasn't given my water cup. I go back up and I'm standing there along with someone else in line. The woman who took my order disappeared to the back, and another woman on the line appeared too busy doing another task to look up. I waited again. After two minutes, I approached and spoke up, requesting water. The woman promptly started to get my water, but there was no ice in the machine. It took another two minutes before I had my water. I went back to the table and sat down. I was hungry and started to eat the brownie. The brownie was dry. It tasted as if it were made the day before. It took about twelve minutes from ordering for my sandwich and chips to be completed. Usually, someone will deliver it to the table. Not today. I had to leave my belongings and get my plate from the window. The BLT sandwich was dry. There was no mayo. As a place for chefs in training, I had halfway expected a home-made mayo for the sandwich, but there was nothing. There was, however, mayo containers on each table. The one at my table was empty. The one at the next table was empty. I gave up and pushed out as much mayo as I could from the empty bottles. It wasn't enough. My meal was underwhelming, and I expected better service.

Business Hours of The Union Restaurant & Bakery in Oklahoma

View Phone NumberPHONE NUMBER: +1 405-759-4362 Call Phone Number
View WebPageWEBPAGE: WE DO NOT HAVE THE WEBSITE 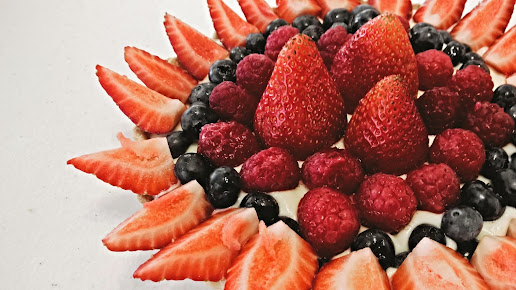 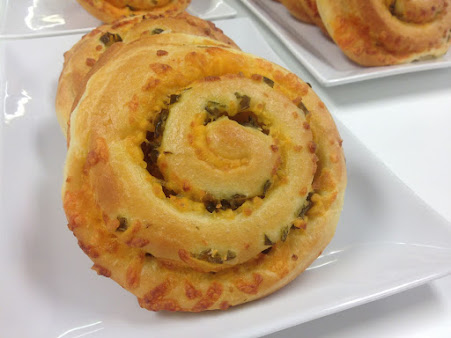 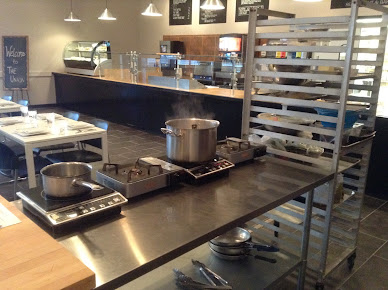 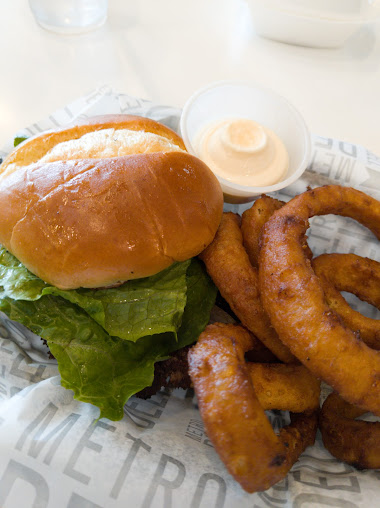 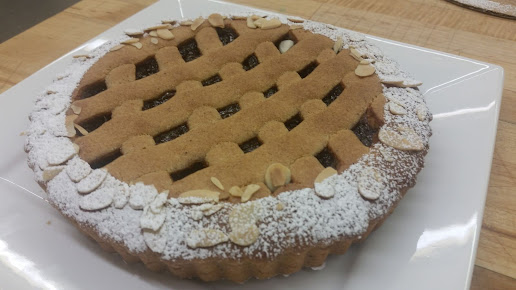 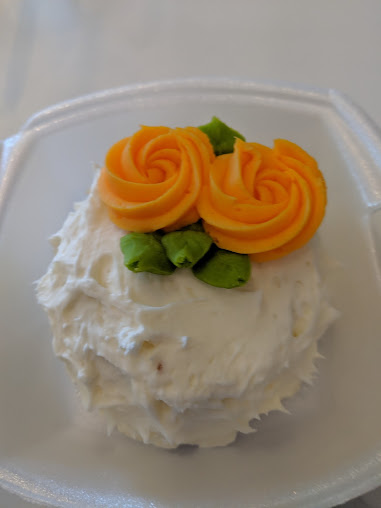 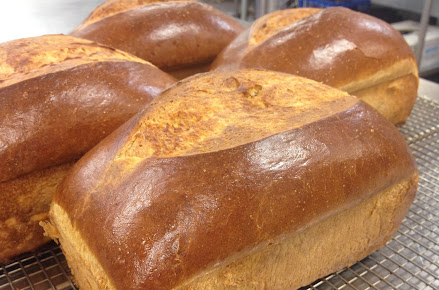 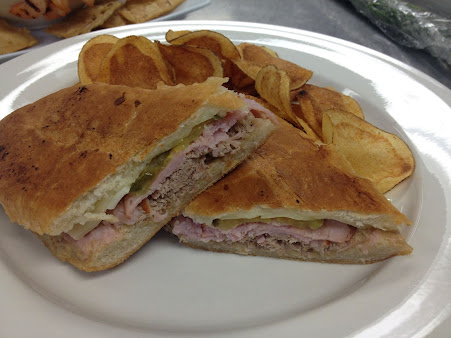 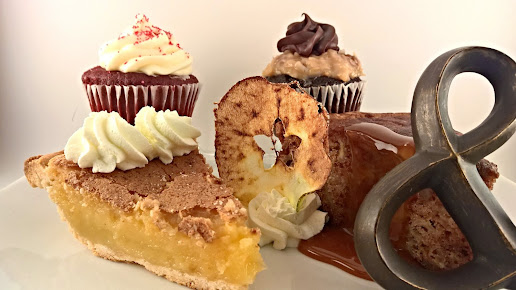 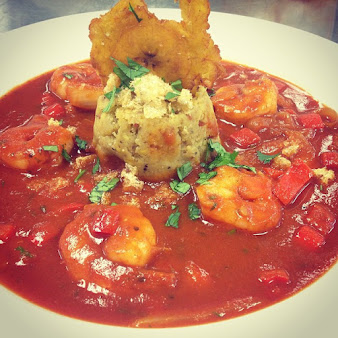 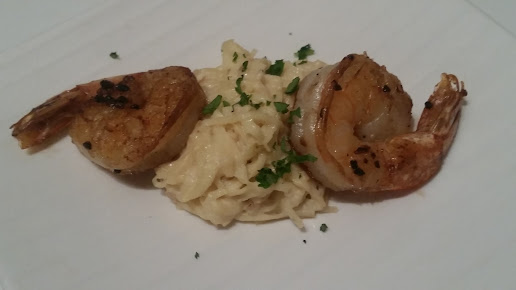 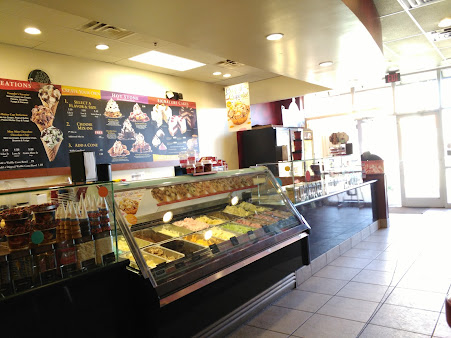 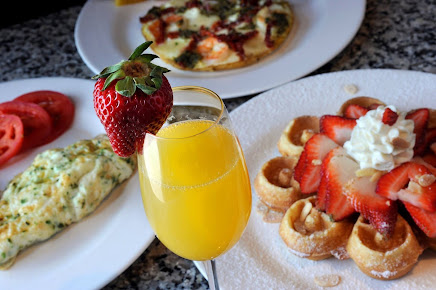 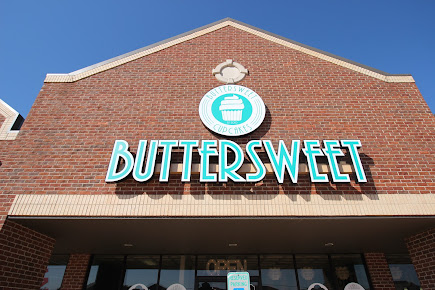 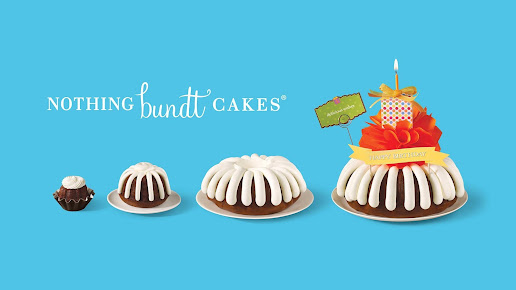