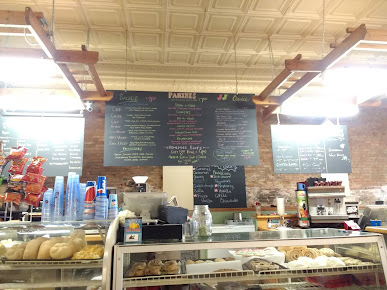 You will be able to see all the reviews of people like you who know the products and services of JJs Bakery (Bakery) around Montana area.

At the moment this firm has a score of 4.6 stars out of 5 and this score has been calculated on 98 reviews.

As you can see the average score it has is almost the best one, and it's founded on a very large number of feddbacks, so we may be quite sure that the score is very faithful. If there are many people who bothered to leave their feddback when they are happy with the business, is that it works.

As you know, we do not usually stop to put opinions when these are good and we usually do it only if we've had a problem or incidence...

Where is JJs Bakery?

REVIEWS OF JJs Bakery IN Montana

The service is friendly and helpful polite to everyone who is hungry and needs a bite of nourishment. Thank you for your deacated service JJ.

Yummy! Best deal on town for a great sandwich, delicious soup and an awesome cookie! And, the staff is always nice.

In the legacy of Baker Bob

Had some unique items on the lunch menu, they were tasty, also they have a cafe and some baked goods.

Soup, sandwiches, and everything in between. Good comfort food. Nice views in a quiet cafe atmosphere. Lovely staff.

First time there and I wasn't disappointed. The Reuben was spectacular

I absolutely love this place!!! It has such a comfortable and friendly atmosphere. The workers are very nice and down to earth. As a consumer, I would surely recommend this establishment to others.

That girl behind the counter was cute!

Stopped in for a pastie today. Staff was super friendly, pastie was delicious and was delivered to me quickly, and the gravy was top notch. Will definitely be back.

So incredibly dissapointed and disgusted. Every single table was filthy dirty with food all over and used dishes. Watched the cashier "clear" a table. Watched his hands slide in a dirty bowl and put them in the soiled bin and directly proceed to the "clean dishes" to put them away. Then touches all the pastries with no hand washing whatsoever. The entire 45 min I was there there was no hand washing from any of the employees. There was trash all over the floor and dirty knives scattered and smeared all over the counter. Ordered a chai tea and I got steamed milk which they did not even remember to make and I had to ask twice.

Wow, I am in heaven! BLT lobster sandwich with the right delicate, crunchy, creamy fresh flavour. I took my grandbabies. They loved the Steak chili and cookies!

Great home made soup and sandwiches

Hands down one of my favorite places downtown! They have amazing food and soup, all priced well. The staff is amazing and very friendly. The local is also perfect for anyone who works or lives downtown! I just wish they were open later!

I will go to that place !

Always an amazing place to eat and their soup is amazing!

The sandwiches are super good for lunch. Wide selection of pastries if you get there in the morning. Make sure to get the soup with your sandwich.

It was much better when they served breakfast sandwiches, but have stopped serving them. I won't be coming here in the mornings anymore.

JJ's Bakery is convenient for me(I work downtown) and they have great soups, sandwiches, wraps, coffee, andsomething for my sweettooth, too!:)

The 2 star rating isn't for the place as whole, but rater for the cinnamon roll. The lovely display and the amazing price could not save this baked good from it's quick roll downhill. I am a baked good lover and I absolutely adore a cinnamon roll. What I just ate was not a cinnamon roll though. There was a disgraceful amount of filling, which gives a cinnamon roll it's unique characteristics. The frosting was a total disaster. It wasn't smooth and creamy. It was a little gritty and overly sweet (I never knew I would say that). I don't know about you, but in my humble, yet correct, opinion , the use of anything but a nice cream cheese frosting on a cinnamon roll is wrong and sad. Even though this cinnamon roll I just ate is a lightweight and failing in comparison to other cinnamon rolls I've had, I will go back to try their caramel roll before I call the baker a choke artist.

Good service and great food, would recommend this place to everyone in the Great Falls area.

The best place in town for soup hands down!

I have went two days in a row because the food and service were amazing. They are offer so much food at a great price, and the service is speedy. Best soup I have had in a long time!

Homey atmosphere, generous breakfast sandwiches, more than I could eat, and a coffee bar. What better way to start my day?

USed to be Baker Bob's. This place has great sandwiches, soups, and pretty much everything else. Just wish I could go here more often since they aren't open super late.

Food is 4/5: good proportions and flavor and you get what you pay for. Service is 2/5: too long even during a lunch rush

Fantastic local place for a sandwich and soup. Reasonable pricing and servings.

Love their sandwiches and daily soups, but you can easily wait in line 10-15 minutes and another 10-15 for your food. They need more people during the 12-1pm hour for sure. 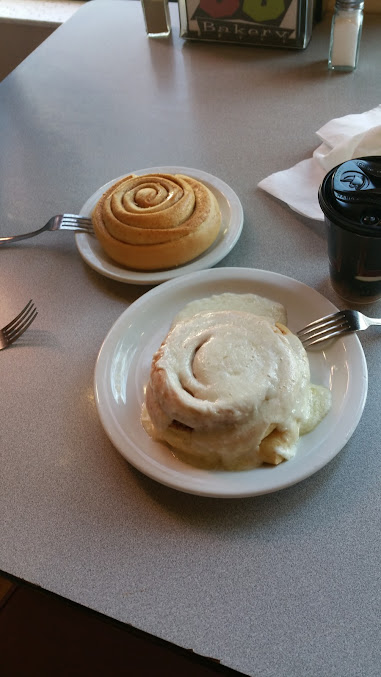 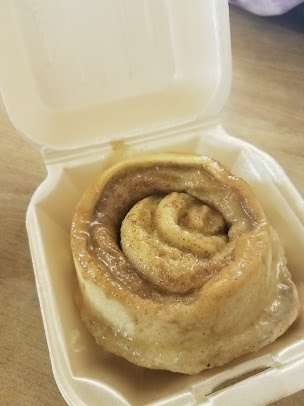 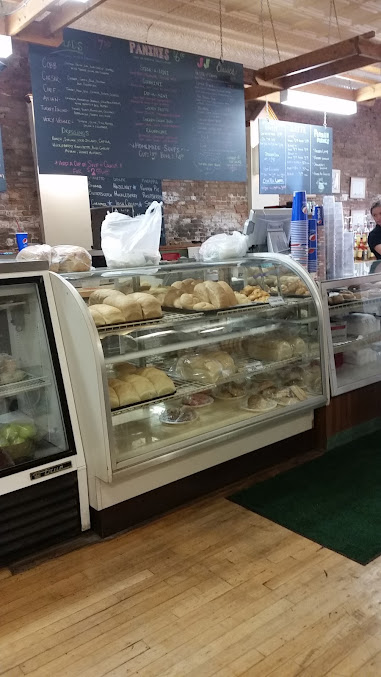 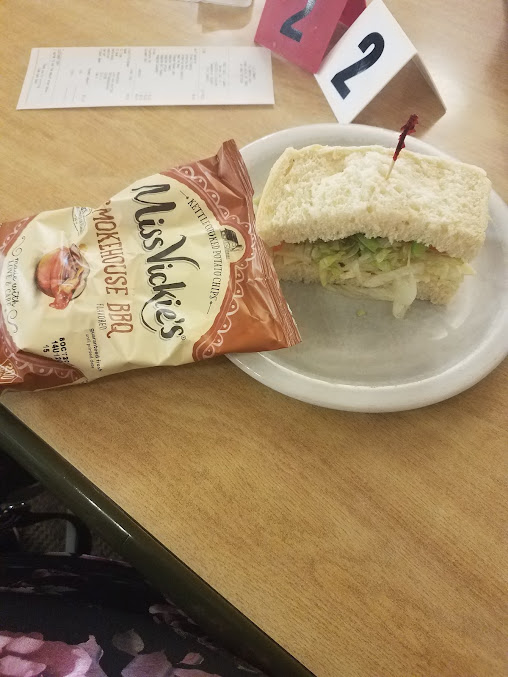 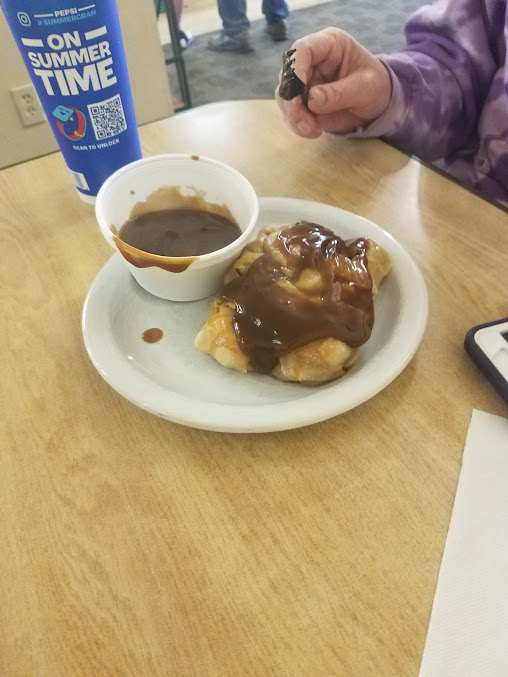 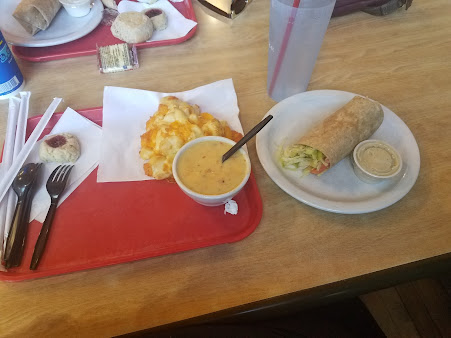 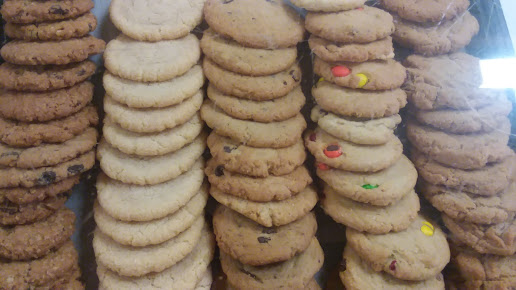 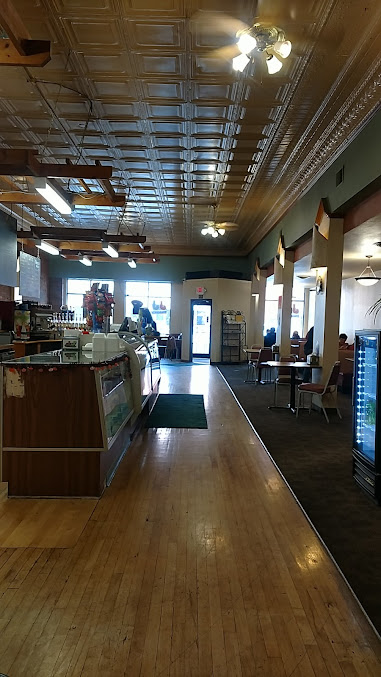 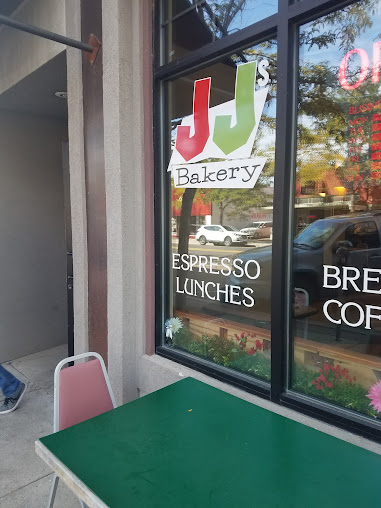 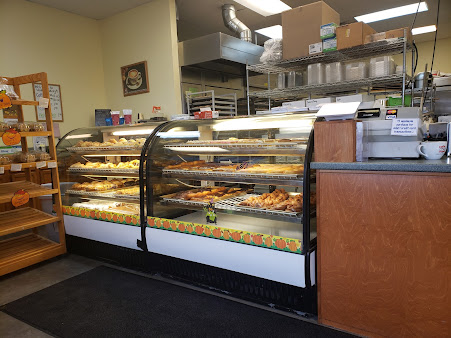 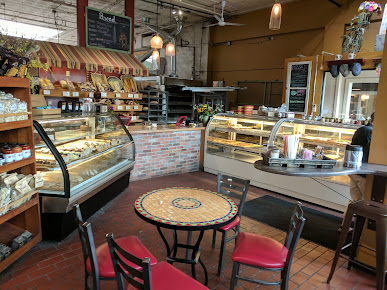 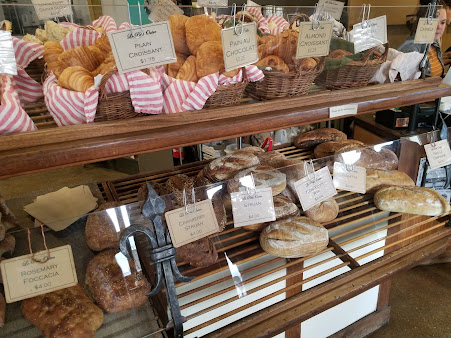 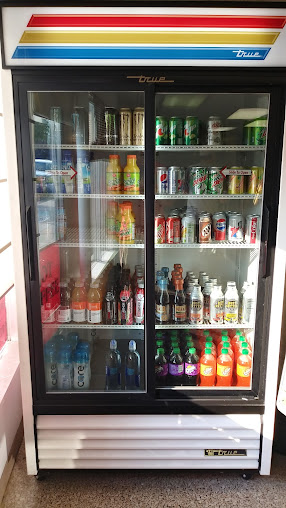 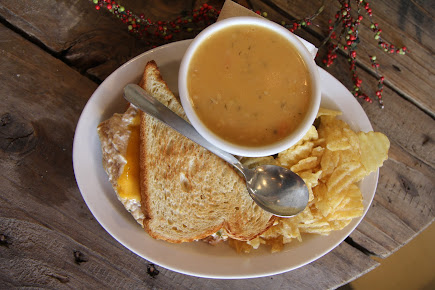