We offer you the feddbacks of real people who consume the services and products of Barber & Waxman (Attorney) in the state of Vermont.

At the present this firm has a score of 3.8 out of 5 and that rating has been calculated on 9 reviews.

You must have seen that its rating is positive, and it's founded on a more or less high of reviews, so the valuation is rationally reliable, although it does not have a very high number of evaluations to give it absolute credibility.

You know that we do not usually stop to place reviews when they are positive and we usually do it only if we've had a problem or issue...

This Attorney is classified in the category of Family law attorney.

Where is Barber & Waxman?

REVIEWS OF Barber & Waxman IN Vermont

Ms. Barber handled my recent divorce which was complicated due to the long length of the marriage. Ms. Barber is so knowledgeable and meticulous in her practice, she takes the time to ask questions about issues that I never realized were very important to my future. I was fearful of using an attorney, and was being pushed into using a court mediator to do the divorce...After going through this experience, I would advise others to consult with Ms. Barber, I genuinely believe I had a better outcome and faster resolution.

I called to inquire about a divorce attorney, my spouse and I are both active duty military and got married in VT and have lived there for almost six years. The receptionist spoke with one of the attorney's and told me they could not help me that we had to file where we pay our taxes, which is two separate states. After speaking to two more offices, one in GA where im from and another in VT and both telling me VT absolutely had jurisdiction over the matter and I could definitely file through that state, I finally got some guidance. Barber & Waxman also told me that since my spouse was separating from the military soon and was moving out of VT that once it was started they wouldnt be able to complete it even if they could help me, which was also incorrect. Both other offices I called actually put the attorney on the phone with me and went over details with me and were very helpful, Barber & Waxman never had me speak to an attorney. The receptionist was short and sounded irritated to talk to me and just unwilling to try and look into it further and help me. I would not recommend them, especially for active duty members. The fact that they don't know the basic laws of the two grounds for jurisdiction is just mind blowing and not to mention a let down for people in my situation.

Amber Barber is one of the most talented and qualified family attorneys in the state. She helped my family through a difficult time with grace and integrity. The outcome of this circumstance could have substantially worse without Ms. Waxman's expertise and professional demeanor. I highly recommend Barber and Waxman.

Although the attorney did not charge me for the consult regarding a divorce she gave me some poor advice. She told me not to get divorced because there was not enough money to separate. Quite honestly, money is just one part of divorce. If you will be happier divorced because your spouse is a very difficult person that is more important. I'm now going through that divorce with an attorney who understands that shedding your spouse is about a lot more than money.

My daughter and I secured the services of Amber Barber to represent my daughter in a very difficult and unpleasant divorce. Amber not only has a depth of knowledge which was key to a successful outcome for my daughter, but also has an understanding nature which helped my daughter through a very stressful period in her life.

Amber Barber is an amazing family law attorney - she walked me theough my complex custody issues and came up with creative solutions that ensured a positive result. If you have complex issues in your divorce she is an attorney you can trust to help you. Amber knows little details that make ALL the difference.

Caryn was very helpful and kind when it came to the whole process. In the end my divorce did not require a lawyer. Caryn also happened to be the lawyer who ran the pro se class that was mandatory. She is a great source of information. I would recommend her to anyone! 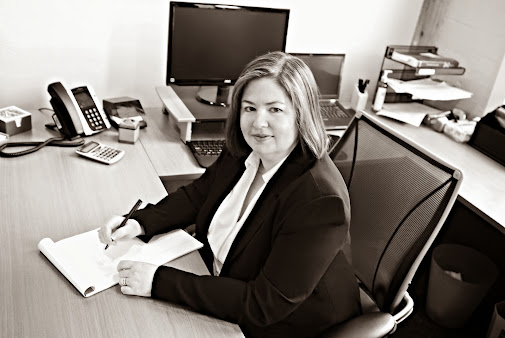 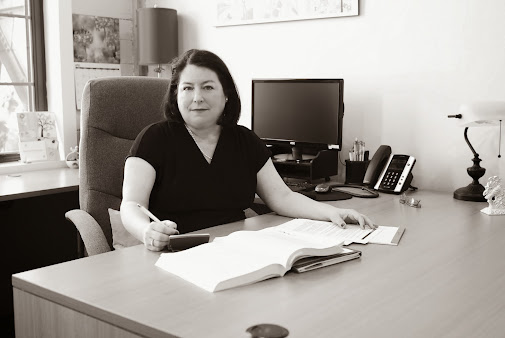 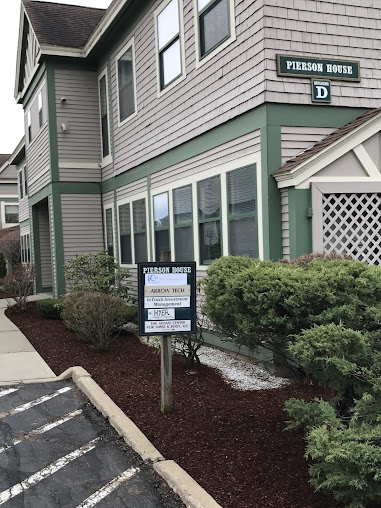 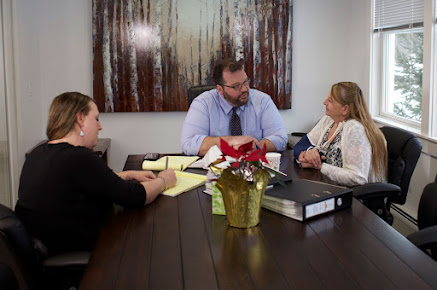