We've got all the opinions of real people like you who consumed the services and products of Whitney E Fanning Law Office (Attorney) in Texas.

Now this business receives a score of 3.1 over 5 and the rating has been based on 9 reviews.

You may have noticed that it has an average rating is average, neither too high nor too low, and it is based on a more or less high of opinions, so the rating is more or less accurate, although it doesn't have a elevated quantity of evaluations to grant it full reliability.

You know that we don't usually bother to put reviews when these are correct and we usually do it only if we have had a problem or issue...

Find a different Lawyer! The staff at this law firm seemed quite friendly and helpful at first. These traits are completely useless, however, when you need them to actually return a call and provide legitimate legal advice. After being named in a lawsuit, I contacted this firm and they asked that I provide copies of several documents pertaining to the case. I did and called to confirm that they had received everything they needed the following day. The secretary (I presume) said they had received everything and would have Mr. Fanning look it over. A week later I called to follow up and remind them that the deadline for an answer was quickly approaching. They said they thought Mr. Fanning had looked at the information and they would have him call me. He did not. So, I called again the next day. This time they took a message and said they would call me back. Needless to say, they never called back and I knew I had made a mistake by waiting on them and that I needed to quickly find another lawyer. Time is short already when having to provide an answer in a lawsuit. Don't make the the mistake of using a law firm that assures you they will look into your problem and then simply ignore you when a deadline is the following Monday.

This guy is a scammer. Would not recommend!

took three years to get a no! and hurry in to get your paperwork!

Not only are they Nice staff; but also A very intelligent staff. 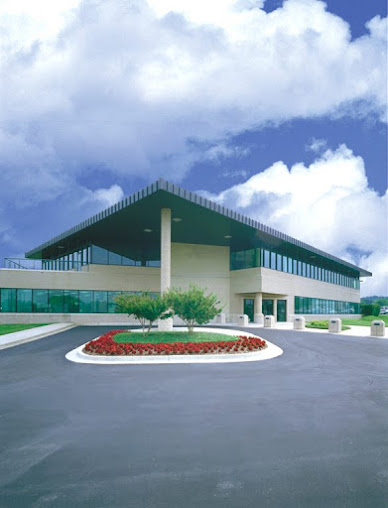 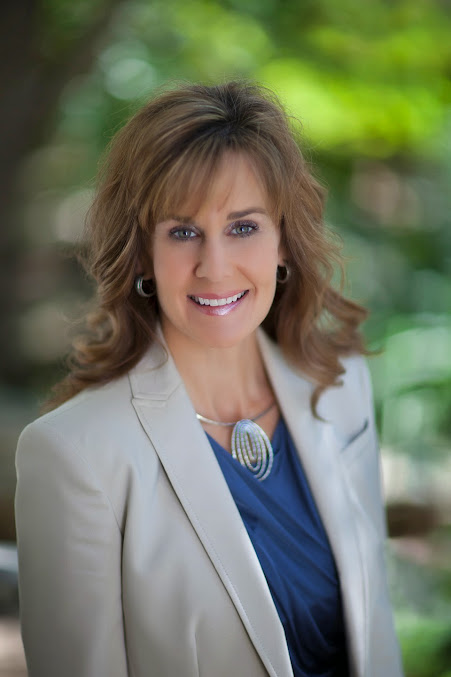