We have all the reviews of people like you who purchase the products and services of Attorney General South Dakota (Attorney) in the area close to South Dakota.

At the present the firm has a score of 1.0 stars out of 5 and that score has been based on 2 reviews.

You must have seen that its rating is very scarce, but it is only based on very few reviews, so the rating is not too faithful.

As you know, we do not usually stop to place reviews when these are good and we usually do it only if we have had a problem or incidence...

This Attorney is classified in the category of State government office.

Where is Attorney General South Dakota?

Your consumer fraud hotline is pretty much worthless. Bob Conrad is the only understanding person that I spoke with who actually had an understanding of how scams work in the real world. The lady that I spoke with about my concerns with landlords in South Dakota participating and assisting sex-trafficking , scams and fraud was condescending and seemed unqualified. Jody does not understand how landlord scams work in the real world, and accused me of getting sued for "not paying my rent" without knowing me or the situation. I have rented for 12 years without any trouble from any criminal landlords until recently. Do you honestly think that I would be calling the consumer fraud hotline if I had not payed my rent? She also accused me of exaggerating when I tried to explain to her that landlords in South Dakota are exercising some of the most disgusting scams and fraud that I have encountered in my life! They are terrorizing tenants, I had to go to the police everyday the week that I moved out after renting for 2 1/2 years , up to date on rent, not on a lease, well over 30 day notice, leaving building in better condition than when I moved in ect. (Which I have pictures to prove and copies of money orders to back myself up.) What the landlords did was move in a tenant who almost looked like me a few days after I moved out, evicted me after I was already moved out, sued me for an extra month (when they had already received rent for that month from the next tenant) and on top of that they were already doing things to physically prevent me from moving out, delaying my move and causing missed work and a lot of trauma!! This was in Watertown, SD. I have never heard of so many horror stories of landlords, including one girl who got a nursing job across the state but couldn't move because the landlords told her that she still had six months left on her lease and would be responsible for 6 months if she took a better job, quit stripping and moved. So now she is still working as a stripper instead of a nurse. You people are disgusting (minus Bob Conrad for actually being qualified and knowing how scams work in real life.) Most people who run fraud and scams appear legitimate, like honest family people, but remember that every single mafia in American history was started by a "family"person, and being a family person doesn't make someone automatically unaccountable for money laundering and fraud using the civil courts. Landlords should never stop tenants from moving, this can only contribute to sex trafficking, and where I am from, if you take a better job, you can break your lease withing 30 days to move because a tenants right to work overrides a landlords right to make money off of them. (Not that I was even on a lease at the time that I moved which I also have a copy of to prove.) Using the civil courts to sue every tenant that moves out is just a "legal" way to rob tenants on their way out without actually robbing their personal possessions (which is what these landlords have apparently done in the past and got reprehended for). It's not legal, it's fraud and scamming based on knowing a tenants vulnerability of moving out of state and not being able to easily represent themselves without damage to their new jobs/new life. Doing this could also potentially sex-traffic a person back to a town that they just left. I shouldn't have to hire a lawyer just to safely move out without getting robbed on my last day. What landlords do to tenants in South Dakota is disgusting, no wonder tenants trash the building, deal drugs and open their apartments to the homeless. 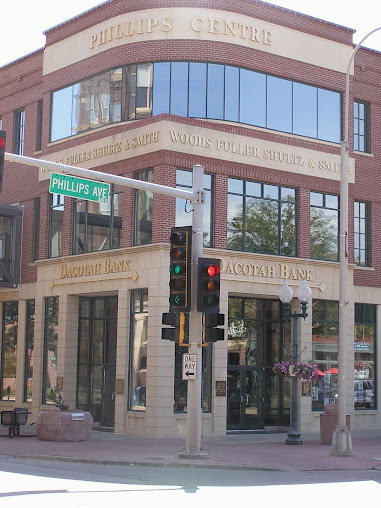 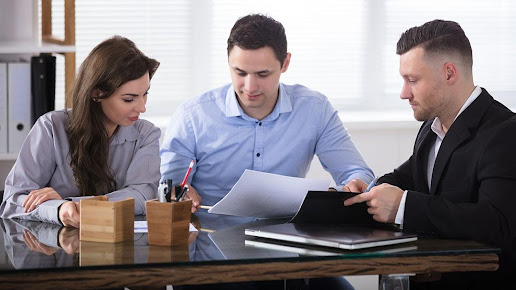 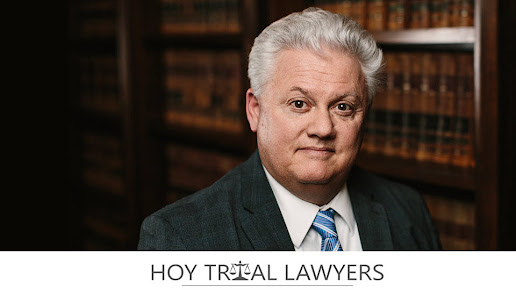