Here you have all the information of real people who used the services of Law Offices of Susan T. Perkins, Esq. (Attorney) in the area close to Rhode Island.

Now the business receives a score of 4.4 stars over 5 and that score was based on 27 reviews.

You may have noticed that the average of ratings is really positive, and it is founded on a very large number of opinions, so we may be pretty sure that the score is quite reliable. If people have bothered to value when they are pleased with the service, it works.

As you know, we don't usually bother to write tatings when these are good and we usually do it only if we've had a problem or incidence...

This Attorney is included in the category of Divorce lawyer.

Where is Law Offices of Susan T. Perkins, Esq.?

Great to work with, communicative and very supportive.

Attorney Perkins was wonderful! I would highly recommend her to anyone looking for a divorce attorney!

I hired Attorney Perkins to represent me in my divorce case. She was very responsive, professional, courteous to my needs. She was very informative as to what need be done for all issues. Linda Paquette

Susan is fantastic....incredibly personable, and at the same time the consummate professional. If you are reading this, congratulations -- you have found the BEST attorney!

We’re very satisfied with Susan’s services. Highly recommended to anyone who needs a lawyer who makes time to get to know her clients well enough to give them the best possible outcome when it comes to their cases.

I have been working with Susan for over 6 months now. She works in Divorce and Family Law, Criminal Defense Law, and Gun Trusts. She is extremely knowledgable and if you need an attorney in Rhode Island you should give her a call.

Susan helped me get custody of my child and for that I couldn't be more grateful!

I have been working with Susan since 2010. Every single interaction I have had with her has been more than pleasant even under circumstances that were less than pleasant. I have continued to utilize her in a legal capacity many times and have referred prospective clients to Susan many more times. She displays an amazing balance of empathy, intelligence, responsiveness, self-confidence, straightforwardness and friendliness that is often very difficult to find in an attorney. She can display these qualities on the phone, in person and in the courtroom. These qualities make her an exceptional person and attorney in my opinion. There is no one else I would recommend for legal needs in which Susan specializes. Her office staff is also excellent, a reflection of Susan's leadership and investment in her people for the benefit of her clients. You will be more than satisfied!

I was arrested for my 1st offense DUI. I was referred to Susan by a friend. I was very nervous in the beginning, but Susan made me feel comfortable and relaxed. She is very knowledgeable about DUI's and got me the best deal ever! I am very happy with her representation. Very professional and confident. I definitely recommend hiring her if your looking for a lawyer, she is worth it! My family and i are very happy with the results!

She is very poor at her job she took 3000.00 dollars and my fiance is still married so please stay away from this lawyer she is only in it for the money

Susan was excellent in representing me in a couple of matters. Extremely responsive and was there if I had questions at any time. I highly recommend Susan. She is the best!

Amazing experience. Great lawyer, great person. Our case was handled professionally, all the while, we were being treated with respect and a smile. Susan was very aggressive in court when she needed to be, and was very knowledgeable. Definitely will spread her name, and use Susan for anything else that comes up.

I have worked with Susan for a while and she is beyond thorough. She takes the time to get to know her clients and genuinely cares about them. If you need an attorney in Rhode Island, Massachusetts, or Connecticut she is the one to call!

If I was able to choose a negative rating of ⭐'s for Susan I would! As a result of her extreme dishonesty, manipulative behaviours, and maliciously precipitated actions I unfortunately experienced throughout the duration of her being contracted to represent me. Along with the negative issues and impacts to my personal life, professional life and other legal situations that still persist today and are in some cases irreversible, in which Ive been left trying to resolve without any help. I strongly feel that getting a grade somewhere within the range of (-1, to -3 ⭐'s) on her Lawfirm's Google page that has the potential of influencing the decisions of people contemplating hiring her to seek justice for themselves, Is more then justified and the least that should happen considering the extent of repercussions there should have been if Mrs. Perkins actions or "lack there of" were acknowledged and dealt with properly and justly, by the entity(s) responsible to do so. Mrs. Perkins was hired to represent me in a criminal proceeding, that I was not only Not Guilty of the charges being brought against me and able to prove so, but also that had only been brought against me out of retaliation by the same people who were either directly or indirectly responsible for the previous harrasmemt, extortion, abuse, neglect and previous malicious prosecution of my family and myself, who I had an abundance of evidence against to prove they did, and whom was going as far as violating state and federal laws in order to use their power to discredit me as a person, in attempt of avoiding the legal consequences and liabilities by preventing their actions from legally being acknowledged in a court of law. As if that isnt bad enough, I also have reason to believe she is involved in "trying" to get rid of the evidence that would prove her involvement in falsifying legal documents by unlawfully accessing my personal accounts and devices that obtained such evidence and deleting it, but that I had luckily put in multiple external storage locations that are not accesible by or connected to any of my accounts devices, phone service or internet service, and subsiquently proves that someone has tried to get rid of such evidence as it no longer exists in the accounts and devices that are in service. Although I believe Susan is most likely otherwise a good person and attorney, I being a very compassionate person did everything within my ability to explain everything going on, exactly what I wanted done and everything I would expect her to do as my attorney, prior to accepting me as a client, and gave her multiple opportunities to keep herself from legally being bound to "get involved" and instead she choose to take me on as a client and refuse to do her job properly and fairly and it is that reason, why Im willing to write this review and dont feel asthough she can be trusted with the fate of peoples lives in a court of law. I want it to be known that I understand everything ive stated could be hard to take at face value and because of that fact, for anyone who reads this review who would not want to hire her knowing these statements are true, or who would maybe want to help get justice for my three children, my wife and myself, you can feel free to email me and I will gladly show you the documents and evidence proving what Ive stated. Lastly, to Susan, I really wish you hadnt put me in this situation or forced me to publicize this information because I truly do just want the best for everyone on this earth, but I cant allow my compassion to be taken advantage of anymore because its now hurting not just me, but the children and family who depended on me. That said, if you change your mind and would like to do what you have the ability to do to help rectify this, I would have no problem forgiving your previous mistakes. Im sure you still have my contact info..

Susan made a stressful situation much easier. Great advice coupled with experience and quick response rate made the whole process go smoothly. A smooth divorce? Yup, it's possible.

Susan was very professional during my divorce process. She was able to handle a challenging counter attorney in a elegant way. She made sure I got all that I was entitled and extra time that I needed to get back on my feet. She explained all my rights to me so that I understood. Her experience with the other states are a plus. When your head is not clear, you will need Susan. I am blessed that I found her.

I hired Susan to handle my divorce proceedings. Not only professional she was empathetic and ensured that I understood where I stood and provided advice and left the decisions to me. I would highly recommend Susan to handle this difficult decision.

I hired Susan because she made me feel as though she would be tough and would fight for me. This didn't happen. As a result, I owe thousands in child support and was awarded nothing in my divorce. I was taken to the cleaners and Susan was part of that crew. I would not recommend her, especially if you're male. I am just now learning, a year later, that nothing was done in my case and nothing was in my favor. Very poor experience!

Amazing person and an amazing lawyer! :) 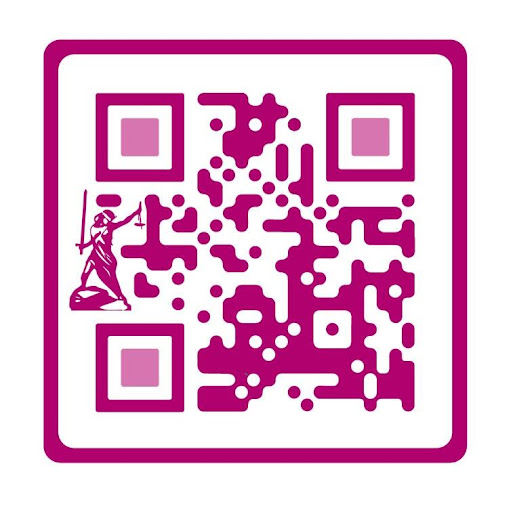 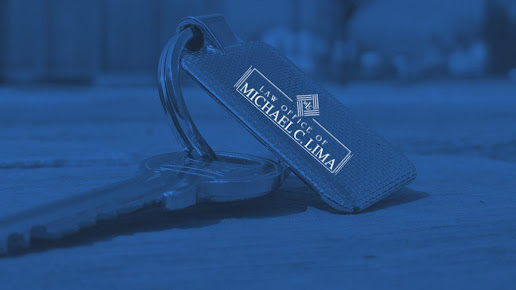 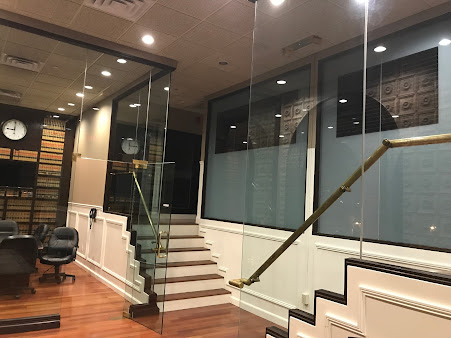 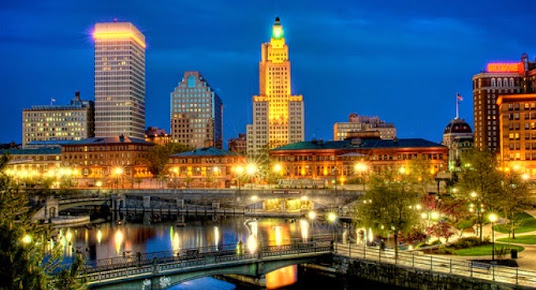