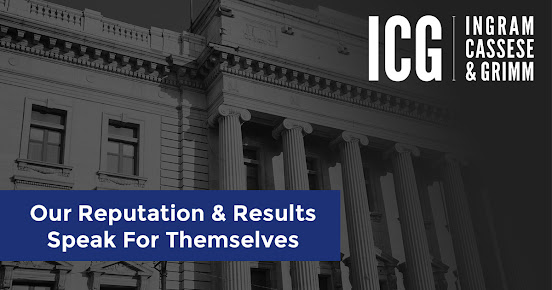 Here you will be able to see all the information of people who consumed the services and products of Ingram, Cassese & Grimm, LLP (Attorney) near to the state of Ohio.

As of day this business receives a rating of 4.9 stars over 5 and the rating is based on 27 reviews.

You must have seen that the average of ratings is almost the top, and it is based on a large number of opinions, so we may conclude that the valuation is very faithful. If there are many people who bothered to value when they've done well, it works.

You know that we don't usually stop to give scores when they are correct and we usually do it only if we've had a problem or incidence...

Where is Ingram, Cassese & Grimm, LLP?

Ryan and his team were absolutely amazing assisting me with my case. They were easy to reach and always a phone call away. They communicated with me and made everything very easy. I highly suggest using ICG for any legal needs and you will be more than satisfied!

Worst layer in TOWN! I hired this attorney to handle a criminal case. Instead, he asked me questions for the prosecutor's case in chief, tried to make me sign a plea deal and when I wanted him to withdraw, he tired to have me declared incompetent. (Just so you know, there is no constitutional provision that enables any state to declare a defendant incompente. The State of Ohio places the burden of proving your incompetence on the Defendant) So I wrote a ton of letters and indicated I did not want the burden. I spent $263,000 on my education. So I am able to clearly point out Gerald J Ingrams actions are a clear case of ineffective assistance of counsel. He was forced to withdraw from my case, so then he worked with the Youngstown Vindicator to write an article in the paper to make me sound superfluous. As a matter of fact, the Vindicator makes all minorities sound superfluous! That's racist!!!! Let me make this clear to anyone who reads this! Bail, is an absolute right! Unless you are charged with capital murder, you have the right to a monthly bond reduction! So if you read one of Ingram's clients has been in jail on $100,000 bond since January, and it's now November, know that Ingram is not working for his client. He's stealing their/your money! Second, there is a ton of fraud, forgery and misconduct swinging through the Mahoning County court of Common Pleas! If you accept a plea deal, it's because Ingram wanted to throw you under the bus and he did not want to evaluate your evidence and listen to your interview with the police. For example on my case, the police violated my fifth amendment rights! Yeah, you have those! If Ingram were such a good attorney, my charges would be dropped, because the police lied to me, and that is called trickery and deception! You get that kind of defense with an exceptional attorney, not Ingram! He never said a word! If any attorney would tell you the truth, they would tell you that the US Constitution and the Ohio Constitution has provision in the amendments and articles to protect your rights! Sadly, attorneys like Gerald and Ryan Ingram are not working for you! They are working for the State of Ohio to convict you on charges where there is not enough evidence or in my case, I'm accused of a crime in another county.... Get this, there is no evidence of a crime in that County! Why is Mahoning county pressing charges for an alleged crime in another county? That's a good question for an attorney! Anybody know one? I had to fire both Ryan and Gerald, then I got my bond reduced, paid the bail and now I'm out on Bond. Oh no, there is a trick or two, & fraud up the judges robe. Someone forged my signature on a judgement entry and the prosecutor knowing made fradulet in-court statements. That is fraud! Don't pay an attorney like Ingram to stand there an act like fraud on your case is normal and acceptable, because it is NOT! Maybe next time, Gerald J Ingram, you'll think twice before you steal someone's money! Because you 100% stole my money & did more harm than good to my case! Specifically when you never asked me a single defensive question, only questions to help the prosecutor with her cross examination. That's why she'll look stupid! You really don't think I told you the truth to questions you could have never known to ask me, because we never discussed those details. Obviously Ingram is not well paid or he would not have to go around stealing money from your clients! You took my money and did not perform the services I expected that is THEFT! I DIDN'T hire Ingram to have me declared incompetent. I paid Ingram $5,000, Ingram came to court three times & gave me back $2,500 & I sat in jail the entire time Ingram law was my attorney on a closed case! YES the judge closed my case to stop the clock! What clock, The state has 272 days to try you in a court of law. I sat in Jail 366 days & still no trial! If you go to trial all the fraud can be addressed in the Court of appeals. If you take a plea deal, you're stuck! Ingram law..WHAT A WASTE! Waste of my time and waste of My Money

Great lawyer under any circumstances !

Can't say enough positive things about my experience with all of the firms attorneys and staff, specifically Attorney Frank Cassese who worked diligently on my behalf. They made me feel like my personal injury case was without a doubt their priority. The staff was patient, friendly and always available to address my questions and concerns. Attorney Cassese and the rest of the firm, I thank you! Great all around firm!

I contacted Corey Grimm for a probation violation case that he gladly accepted. Corey is very knowledgeable, determined, efficient and reliable. I requested a motion for rehabilitation (against the probation officers intentions) and Corey told me exactly what to expect as an outcome. Needless to say, Corey was able to get me into treatment and has been very courteous and responsive since the hearing and throughout the entire legal proceedings. I highly recommend attorney Corey Grimm for his excellent service and his professional courtesy. Corey is truly a rare find and I couldn't have asked for a better outcome.

Frank is the most down to earth attorney and best in town. He will do anything he can to help you beat you're case and he is experienced in everything. I highly recommend him for any criminal or personal case.

Corey Grimm is an awesome lawyer! Has went above and beyond. Ryan Ingram is great as well but fighting a battle the court doesn’t want to look at one can do only so much

Gerry Ingram was very personal, professional, and very knowledgeable of loopholes for my case. If you're in any legal situation I highly recommend his services only. He is very comical and intelligent guy. Even shared some personal experiences that were relatable to my situation. Will only use him in the future but hoping to not to. Definitely recommend!!!

Frank was our first and only choice in handling our legal matter. We couldn't be more happy with the service we received. He knows what he's doing and hit the ball right out of the park.

I hate boardman court and he dealt with them last min I didn't even have to show up. Thanks so much

Best in the mid-west! Ryan was amazing with my case. If you go to any other law office, you will be hiring the wrong attorneys. These are the guys you want on your side.

Ryan Ingram will work miracles for you!! Great Lawyer as well as a great person! He works well with you and very understanding. He may tell you how it is from time to time but he will get the job done, no questions asked. Ryan Ingram would be my first phone call for any legal matter.

The one to use if you dont already know ... 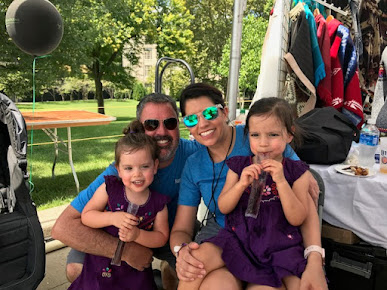 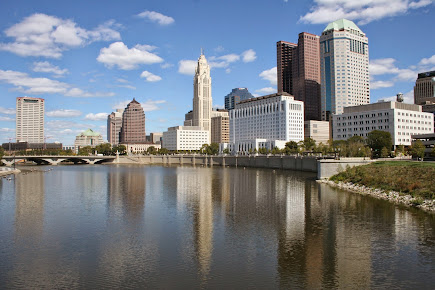 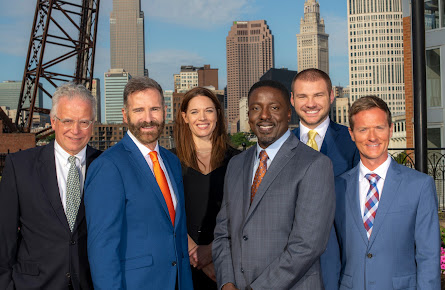