Here we offer you all the reviews of real people like you who consume the products and services of Smith Debnam Narron Drake Saintsing & Myers, LLP (Attorney) in the state of North Carolina.

Now the firm receives a score of 2.3 over 5 and the score is based on 19 reviews.

You may have noticed that its rating is insufficient, and it's based on a high number of reviews, so we can think that the score is very reliable. If many people have bothered to value when they've done well with the business, it works.

As you know, we do not usually bother to give scores when these are positive and we usually do it only if we've had a problem or issue...

I just called this morning and spoke to the receptionist if they offer "investment prospectus creation", would have thought I called Dunkin Dounts asking about nuclear fission. My goodness a business law firm that does not understand basic business forms. Shop around.

Emily Jeske helped me to settle my divorce case. She was responsive, prompt and courteous. She helped me to navigate a complicated process and advocated for what was in my children's best interests. I found the front desk staff helpful and I could not have asked for a better experience with the divorce itself, all thanks to Emily (I ended up working with Emily after two other lawyers couldn't help me).

This firm is cold, unprofessional, expensive and will drag things out just to pad their wallets I made the mistake of using ms journey for issues relating to child custody and support because she was supposed to be a child advocate, my first mistake my ex went for mean Wyrwick, PONTIN and after nearly 3yrs of paying for unreturned phone calls or emails and huge bills that were unitimized she dragged me to an hours long mediation where I was convinced that giving away all I was entitled to was the best way to quickly end the years of stress this had caused I signed under duress because I was told and it was part of the agreement that the money (not even half of what my ex owed) or even half of the lawyers bills would be deposited into my account 30days later, we'll one year Nd more legal bill later I finally got the SETTLEMENT funds, shop around find a proper attorney that values you and your children not just your money. If I could give zero stars I would worst decision I ever made was to entrust my financial situation to this firm.

After lots of business with this firm and spending several thousand dollars with them not to mention over 10 years of being a client. called the office on a Wednesday with an emergency because I was informed of a situation taking place the next day which I needed urgent legal advice for. I left a voicemail as that was all that was available (no live human being attorney). My phone call was never returned and when I tried to get through for help the next day I was met with an "oh well all we can do is put you through to a voice mail. Extremely unprofessional and not going to be of any help in a emergency situation. I'm beginning to question why I am doing bussiness with these people and am now looking for a competitor who does want to help me with my legal matter. EXTREMELY DISATISFIED!!

Save your money and go elsewhere!

This law firm is very unprofessional and rude. I was sent a letter stating I was being sued for a past due debt. When I tried to explain that we were past due due to my husband being very sick from cancer and was unable to work, I was told by the man that he could care less about my husband being sick. He said he was there to collect money. I tried to settle with them but he refused and wanted large monthly payments. I They can sue all they want. I will not send them one dime.

THEIR DEBT COLLECTION SECTION KEEP CALLING ME -- I HAVE NO BUSINESS WITH THEM AND WHEN I TRY TO CALL BACK TO TELL THEM THAT ALL I GET IS A RECORDING. I THINK THIS OUTFIT IS A VERY CROOKED OUTFIT THAT USES HARASSMENT TO COLLECT THEIR DEBTS. I DO NOT HAVE ANY OUTSTANDING DEBTS AT ALL AND THEY HAVE NO REASON OR BUSINESS CALLING MY HOME PHONE NUMBER

Extremely unprofessional. This firm sent a threatening letter regarding a foreclosure claim against my mother's estate. When I attempted to contact the firm to pay the claim, I was pushed around from department to department and voicemail to voicemail. No one returned my call. You'd think that if they want their money so urgently, they would return a phone call - especially if you want to pay the claim!

Worked with Lauren Reeves on a few different items and she was very professional and made many insightful comments other attorneys at other firms failed to mention. Would recommend for any legal needs after my experience. Nice office facilities and easy access as well which is a plus.

These people are the worst. They harass you for funds and only offer unaffordable finance options. After all of their program setup fees and finance charges my bill increased by nearly 25% just to get the charges stretched out over six months. To make matters worse, their phone numbers are primarily extension setup to go straight to voicemail with a message that says " for a prompt response, contact me by email, otherwise your call will be returned in one business day". I emailed them in the morning only to receive no response the entire day. This was after I had already tried reaching them by phone several days before. If I could I would give zero stars. Do yourself a favor and find another firm to work with!

The absolute bottom of the barrel kind of people work here. They never call you back and have the worst customer service. I wish I could give negative 5 stars. They are debt collectors and bullies. Just the worst.

Called the company total about 25 times to pay a miscommunicated HOA dues. Only got to talk with alive person 1.5 times (one time that person only let me speak half of a sentence) then I was transferred to a machine again. This company has zero customer service.

If I could give zero stars then I would...they are the worst!! The worst customer service. It's a joke.

They were sending letters to the wrong address and when they filed a civil summons against me they said they were still going to sue me even though I made a promise to pay. Crooked!

Smith Debnam is comprised of attorneys of excellent legal talent. Work is performed both expertly and timely. This firm is able to address wide variety of legal services. If I find myself in need of additional legal services, I will not hesitate to go to Smith Debnam. 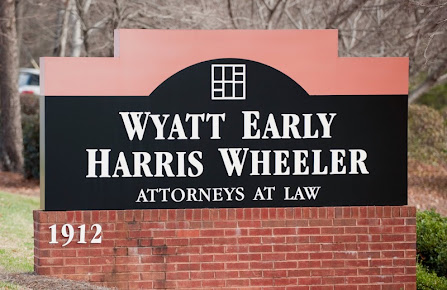 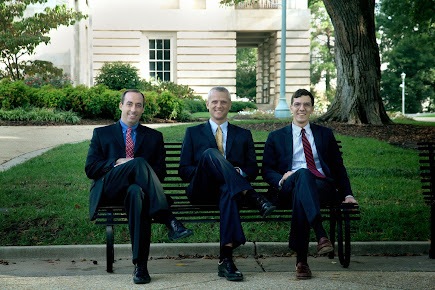 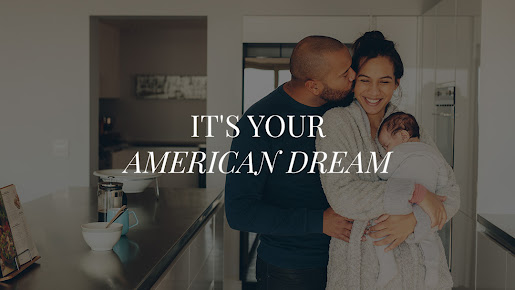 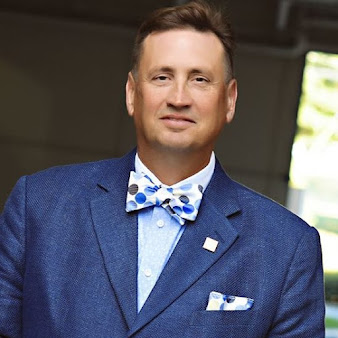