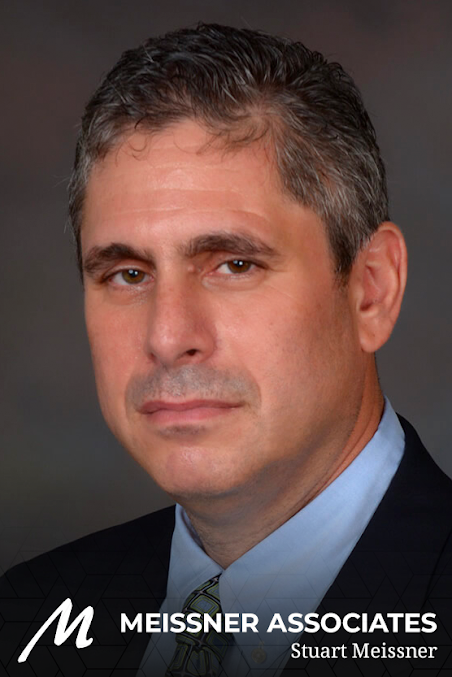 You have all the reviews of real people who purchased the products and services of Meissner Associates, Attorneys At Law (Attorney) around New York area.

Right now this firm receives a score of 5.0 stars out of 5 and that score has been based on 7 reviews.

As you can read, the average of ratings is very good, in fact, it reaches the highest overall average it can receive., and it is based on a more or less high of opinions, so the score is rationally accurate, although it does not have a very high number of assessments to give it total credibility.

You know that we do not usually bother to write opinions when they are correct and we usually do it only if we have had a problem or incidence...

This Attorney is classified in the category of Law firm.

Where is Meissner Associates, Attorneys At Law?

REVIEWS OF Meissner Associates, Attorneys At Law IN New York

Although my case was in North Carolina, I sought New York legal representation because the issues involved a major brokerage firm, an OSJ and the private contractor issue. I required an attorney who would be able to deal effectively with the litigation/arbitration. Stuart's representation has allowed me to continue with my practice while he focused on the issues and daily challenges that where presented in my case. I highly recommend his professional services.

My case was relatively simple, a small endeavor for Stuart relative to the impact and major settlement's he's achieved for his many clients. That said, he made me feel as if my case was the most important one he's ever argued. His attention to detail and service rendered a "best scenario" outcome that I didn't think was possible, and now I can move forward with my career. Thank you Stuart!

My case was against a former employer. I had left employment there after many years when Stuart took on my case. He was GREAT on the case from the filings to the mediation which bypassed the arbitration. He fought for me from the beginning to the end. I was extremely impressed by his knowledge of the opponent and how the case would go. I would recommend him in a heartbeat and retain him again if ever the need arose.

Absolutely superb work from Stuart. When I was arrested I figured to keep my record clean I would need the best. So when I heard about Stuart I thought that I'd give him a try after I researched a bit about his track record.I have to say I am not disappointed, his mannerism exudes confidence and the way he spoke during court appearances gave me assurance that he had the confidence and know-how to resolve this issue. Also, his professionalism and efficiency is nothing to take for granted. While no attorney can tell you exactly what is going to happen , Stuart was willing to explain every step of the process to remove all ambiguity. Another important detail one should note about Stuart is that he doesn't sugar coat the truth. In fact, he is rather blunt about things. This is very beneficial in these types of matters in which you need to know your current legal standing so that you can take the most expedient route. In the end, Stuart managed to get all my charges dismissed and I have to say,and pardon my usage of layman's terms, but he did one hella job. Conclusion? I highly recommend him to anyone that needs first time offenses taken care of.

FINRA had sent me several series of questions to answer for 8 months. I email them a 6 page response and FINRA requested more questions within 20 minutes. It was never ending. I was unsure of the phrases used or what they wanted in my response. My evenings and weekends where consumed with worry and writing responses to events 11 months ago. Stuart, returned my phone call, and followed up. He helped me limit superfluous information and zero in on the questions being asked. This was fairly settled and closed. My life is back to helping my clients.

I was involved in a promissory note dispute with Citizens Investments. Citizens had recruited me by telling me lies and misleading information. Right from the first day I was forced to sign and back date a document that said no promises were made. It said I was not promised a book of business or any location were promised. All which were lies. I tried to make things work there, but the lies and promises keep coming. Finally after 4 1/2 months I had to leave and find a different job. I tried to settle the promissory note with them. I offered to pay them back $150,000 out of $220,000. Just to get out of there. The person from Citizens said no they want it all back. She then threatened that she would have my licenses suspended from FINRA in 30 days and force me to pay. Again, all lies. I had give up a very good and growing practice at another bank to join Citizens. I had lost everything. I didn't know what to do. I called Stuart and told him the whole story. He told me this was a classic Bait and switch that many Financial companies do to financial advisors. I had nothing in writing. Just a back dated acknowledgment from that was backdated said I was not promised anything. He told me that they couldn't get my licenses suspended in 30 days and that they had to go arbitration. He advised me to file which I did. That was the beginning of a year and a half long battle with Citizens. The lies and things they did to try an break me were incredibly. Flooding us with useless e-mails and documents. With holding discovery. Being sanctioned by FINRA not once but twice. Stuart was a bull dog. He made sure to we got everything we needed. Plus he got sanction money from them both times which is unheard of. They then tried to hide key pieces of discovery redacting them by saying client attorney privilege when the e-mails were from 2 Citizens employees. They were the smoking guns we knew were there. Someone with the exact case I had. Once we got to arbitration Stuart just gave it them good. He turned their witness into our best witnesses. More lies, contradictions, story's etc... Stuart would not let them off the hook. In an unheard result I ended up getting award close to $1,700,000 dollars. With out Stuart I would be bankrupt, without a job and barred by FINRA. I can't thank him enough. If you need to fight a big financial institution YOU need to call him. Stuart help me emotionally through this also. It will be on of the most trying times and important times in your life. YOU need his help and vast knowledge of securities law. He knows them better then they do. I can't Thank him enough!!! He changed the fortunes of my life and my family's life!!!! Don't go it alone YOU will lose and be Bankrupt!!! Stuart should be your first call!!! 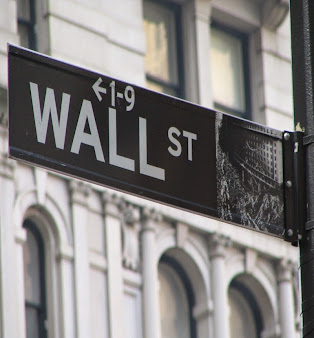 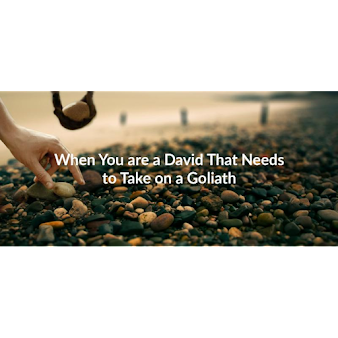 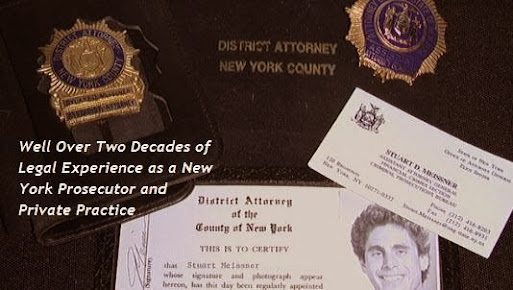 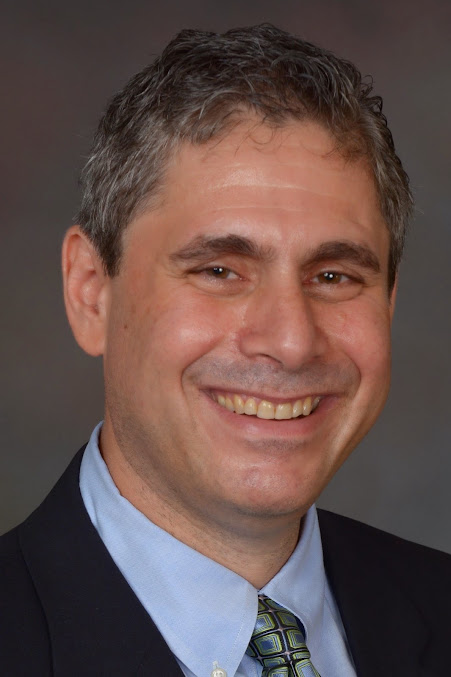 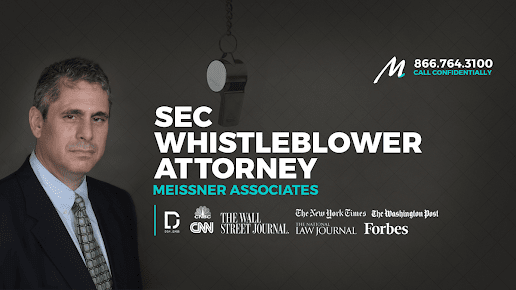 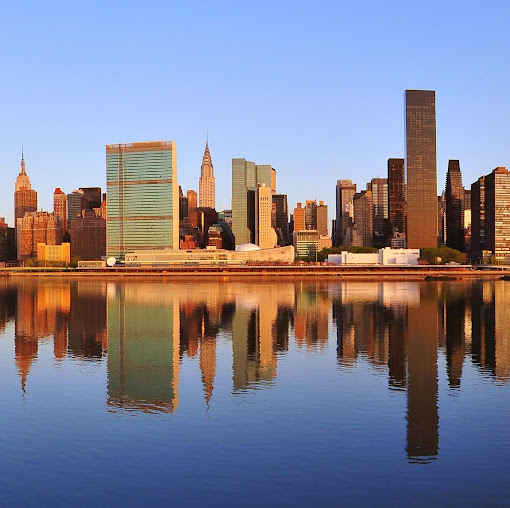 The Law Office of Leo Kry... 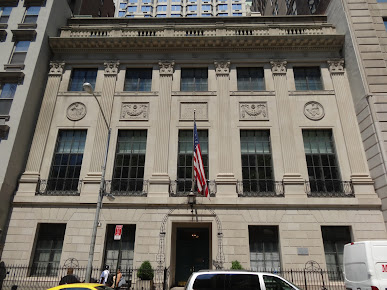 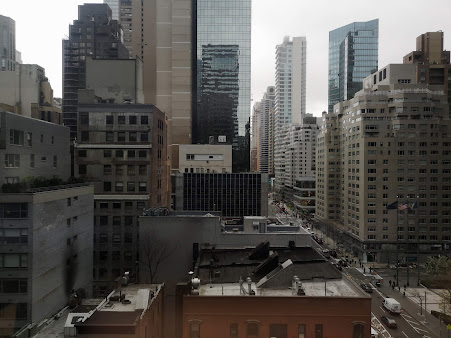 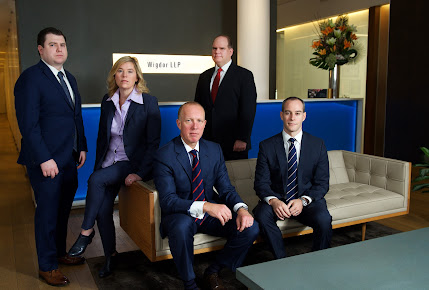