Here you have the information of real people like you who are consuming the services of Geiger & Heiser (Attorney) near New Hampshire.

At the moment the business gets a rating of 1.0 stars over 5 and the rating has been based on 1 review.

As you can read, its rating is really insufficient, but it's only based on very few reviews, so you will appreciate that the valuation is not too faithful.

As you know, we don't usually stop to write reviews when they are correct and we usually do it only if we've had a problem or incidence...

This Attorney is included in the category of Lawyer.

Where is Geiger & Heiser?

The “represented” my mom in a conditional release hearing, and it was my understanding that the order requiring her to get treatment from the hell hole Seacoast Mental Health ALSO mandated SMH treat her. She was abused and neglected by Dr. Cole when she went to the ER suicidal. They released her & she died 5 days later. This was in June. Months before that my mother had been calling these people to see if she could get the order modified so she could get a different doctor. They wouldn’t call her back. When I called all they said was that I could go to her appointments with her. I can’t physically do that, so I wrote her doctor a long letter in May. I copied these people, and they ignored it. I asked them (by voice mail because they’re literally never open) to file a motion for contempt, since my mom was suicidal asking to have her CD revoked and Cole double dosed her on the meds giving her suicidal thoughts and discharged her alone. She had a CD and went to the ER. If SMH isn’t competent enough to keep those people safe, this attorney had a duty to try to get a dying incapacitated adult out of their clutches. Now she’s dead and instead of filing anything so the mental health court knows my mother was neglected by her doctor ORDERED to provide care for her, these jokers tell me they won’t even give me the case # because I cannot physically administer her “estate”. That’s why we have a “mental health crisis”. The community mental healthcare centers abuse and neglect their patients because most of them don’t have anyone to fight for them. This guy is complicit in it all. Sick.

View Phone NumberPHONE NUMBER: +1 603-753-4381 Call Phone Number
View WebPageWEBPAGE: WE DO NOT HAVE THE WEBSITE 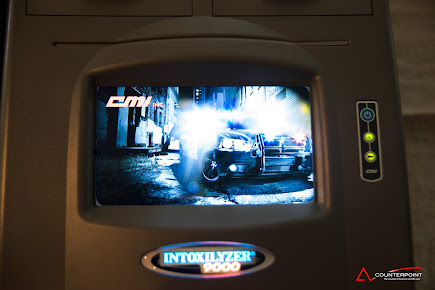 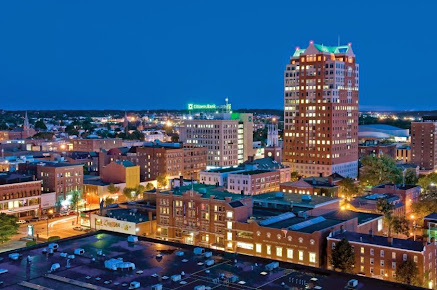 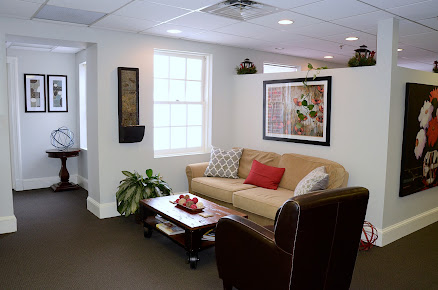