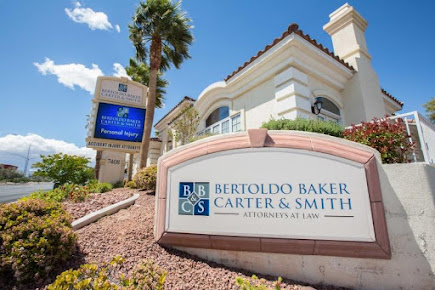 You will be able to see the feddbacks of real people like you who buy the services and products of John L. Bertoldo (Attorney) in Nevada area.

At present this business has a score of 4.0 over 5 and this rating is based on 4 reviews.

As you can read, it reaches an opinions average is really positive, but it's based on very few feddbacks, so you will understand that the score isn't too accurate.

As you know, we don't usually stop to place tatings when these are positive and we usually do it only if we've had a problem or issue...

This Attorney is classified in the category of Lawyer.

Where is John L. Bertoldo?

I found myself getting things together for his assistant charlene and his lack of communication is very lousy. And let's not even get into the emails he left me after finding out in fired him and hired someone better. He sent me several belittling emails. This man is a horrible and very unprofessional lawyer.

To be honest they were and are the reason that my life is now bearable and active. John and Elli are two of my new heros. In July 2015 I was involved in a high speed rear end accident that damaged my back bone and neck. It also gave me a nermathorasic (sp) collapsing lung so I was transported to UMC from centennial. ( no thorasic surgeon at centennial at the time ) John and Elli immediately started my care though chiropractic, massage, pain management and physical therapy everyone they sent me to was amazing. Eventually it was determined that I needed to see a different doctor with greater capability they set up Dr Rossler. He is great explained things to me and set me up for back injections to correct disc problems causing pain. This is where my story turns into a nightmare. I was back to working mostly pain free( though narcotics at night) Anticipating the injections to go drug free and finding great results from the research I've done on injections. Well at a stop light on sept 2015 I was rear ended at a high rate of speed. The other driver caused a five car accident knocked the wheel off my vehicle and left me with unbearable pain. I was able to exit the vehicle and attempted to go to the side of the road this is where my legs gave out and I collapsed unable to wiggle my toes legs on fire in pain. The firemen didn't give me a choice and transported me by there ambulance. I was scared but I was getting sensation back in my legs and able to move my toes. The next day Dr Rossler sent me for another MRI. After seeing the results he was saddened as I was when he explained injections will not correct this and sent me to Dr Kabins. This man is amazing and I owe my ability to walk pain free to him. Hope was given and I will never forget his first statement to me after seeing the x-Rays. He simply said I can fix this. It was around November 2015 and for the first time since September I had hope to be able to run and walk and be a father to my children and a husband to my wife. There were many tests done to get me ready for surgery some were painful like the nerve study and discagram. They were used to find the pain generator and document the nerve damage. Finally the surgery day arrived thankfully as expected Dr Kabins was amazing he and his team gave me a 100% successful surgery. I am now post op and 100% pain free , off the narcotics ( except for occasional pain) and alive in a way I have not been for a year. The doctors john sent me to are the best, the care and compassion given is top notch. I know in my heart that John and Elli were influential in making this happen. They handle everything all I did was go to the appointments and do as the doctors said. John and Elli are great I call they answer or call back they are always available. I remember speaking with John after hours on the way to the hospital after the first accident. He said he was there for me and he has been. This firm is great, John and Elli are amazing and I am thankful Thank you John and Elli you were so instrumental in letting me live again

My experience at Benson, Bertoldo, Baker & Carter law office has been exceptional. I consistently felt that I had a real team working for me from the beginning, and right up to the very successful resolution of my case. John Bertoldo was amazing, he would always answer my questions when I would call. His legal assistant Elie was especially helpful with quick respond to emails and calls. I was always updated to what is going on with my case. They did a great job for me. Highly recommend their service. 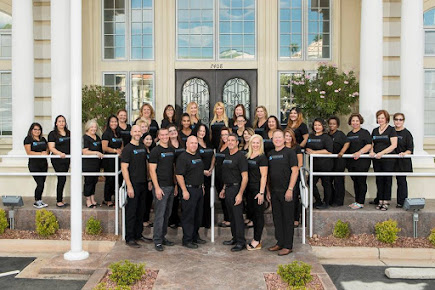 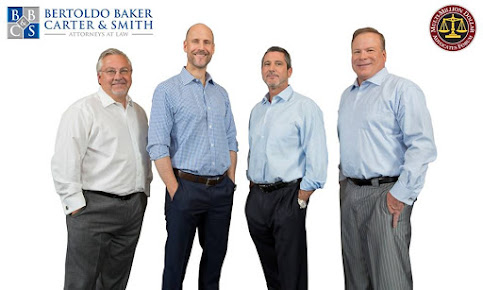 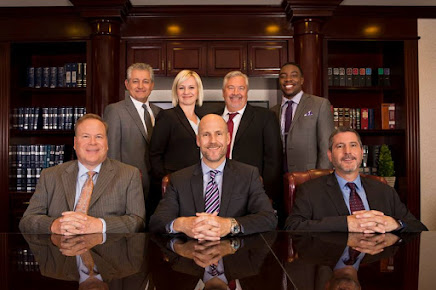 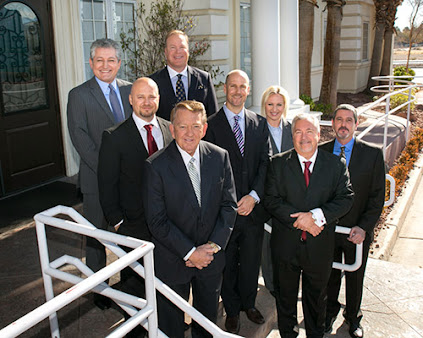 The Law Office of Eglet A... 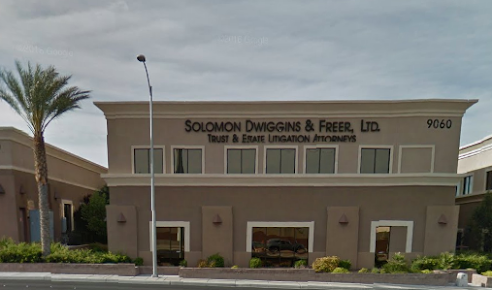 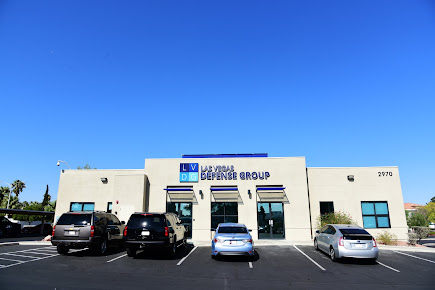