We offer you the reviews of real people like you who are buying the products of Betsy A. Fischer, LLC (Attorney) in Louisiana.

At the moment the firm gets a rating of 3.7 over 5 and the score has been calculated on 15 reviews.

You must have seen that the average score it has is very good, and it is founded on a large number of reviews, so we may say that the evaluation is quite accurate. If there are many people who bothered to give their opinion when they've done well, is that it works.

You know that we do not usually bother to give feddbacks when these are correct and we usually do it only if we have had a problem or issue...

Where is Betsy A. Fischer, LLC?

REVIEWS OF Betsy A. Fischer, LLC IN Louisiana

Very relaxed atmosphere with Mrs. Fisher. She listened to my situation and proceeded to file the paperwork very quickly to complete my legal proceedings. Very happy with her professional services.

An absolutely fantastic attorney! Ms. Fischer held my hand through the entire divorce process. She and her staff were great about returning my phone calls. They were great in dealing with my crazy ex and his attorney.

I paid this lady $2,000.00 up front for my divorce $1300.00 in cash and $700.00 on my credit card nothing was signed to start the process two months later my husband and I reconsidered and I called her she had no problem answering me but once I told her I changed my my and wanted a refund she talked me into leaving the money for a while March 2019 I started calling her no return calls

I hired Betsy in July 2016, after mediation was unsuccessful. After almost 2 years of being her client, I've spent $18,000 and am still not divorced. I recently had another attorney review my case, and in his words "the current case has so many procedural problems" that he would be reluctant to take the case. I went with Betsy to court to get a default divorce, which I assumed was valid. Nine months later, Betsy informed me that I was NOT, in fact, divorced. She and those in her office would not answer my question WHY.

Betsy Fischer is hands down the best Atty that has ever represented me. Professional, caring, and friendly. Always willing to answer phone calls, see you, and help you. She is the BEST!!!!!

Best attorney in family law !! Thanks for all your help !!

Hoping for the Best out come for me..! Very friendly caring people work for her.

Betsy is the best attorney i have ever hired..she knows the law .she helped me with writing my will ,closing a business and most recently with my mother`s will and family issues.Betsy is a good person not just a good attorney . she explains everything in detail . She is very polite and is always available to answer phone calls. i am very selective in who i allow to handle my personal business.. and with Betsy handling my business i feel very secure that things will be handled with a personal touch and in a professional manner . .its hard to find good people to trust and i trust her completely ,,she is "EARL TESTED" if you are looking for an attorney that gives you the the best effort to handle your legal issues and gives you the personal attention you deserve Betsy Fischer is the attorney for you .! thank you Betsy for making my life better !

Business Hours of Betsy A. Fischer, LLC in Louisiana 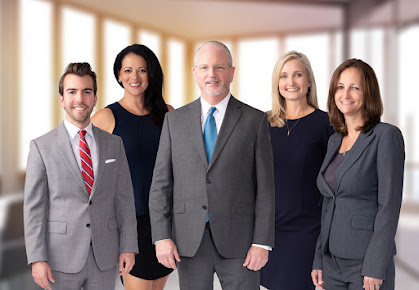 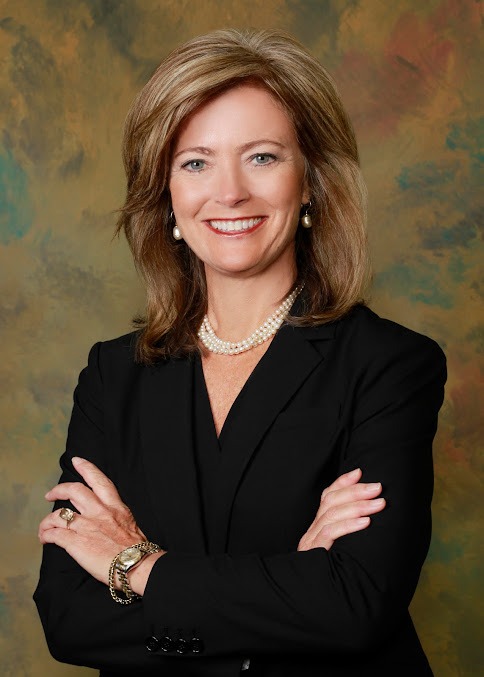 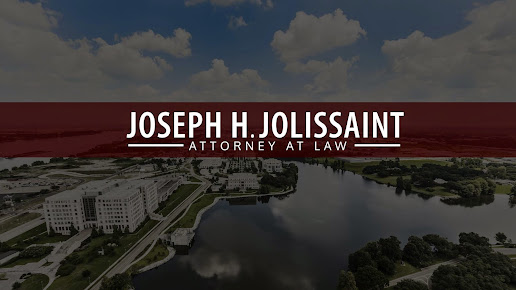 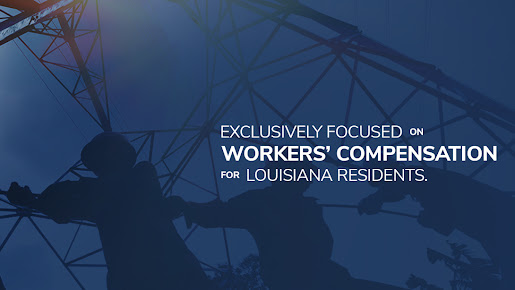 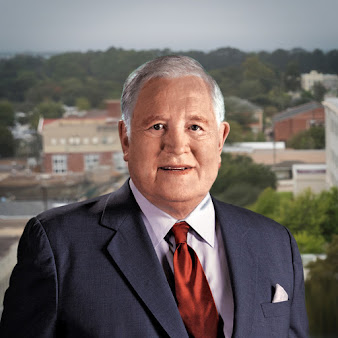