You will be able to see the information of real people who buy the products and services of Keith G. Blazek, Attorney (Attorney) in Indiana area.

To this day the business receives a score of 3.7 stars out of 5 and this rating has been calculated on 3 reviews.

As you can see its rating is quite good, but it is based on few reviews, so you will appreciate that the valuation is not too faithful.

As you know, we don't usually bother to write opinions when they are positive and we usually do it only if we've had a problem or issue...

Where is Keith G. Blazek, Attorney?

I was hurt pretty bad in a work accident this week that has resulted in me requiring surgery to repair my knee. I've never had anything happen like this before, so I wanted an attorney to help navigate the process. Mr. Blazek was referred to me by another attorney in town, and he was able to see me the following day. I wasnt told to bring anything, and this was only about 48 hours after the incident, so not a whole lot had happened to this point. I arrived for my appointment 15 mins early and filled out a 1 page "about me" type of form and the paralegal made copies of my DL and insurance cards. Before Mr. Blazek even entered the room, I could hear him complaining "This is all he brought?". When he did make it into the room, I told him that I also had several emails between the claim adjuster and myself, as well as the initial injury report. He had me give him a quick rundown of the incident, repeatedly stopping me for clarification (which I can appreciate). He asked me what I would specifically like help with, and I have been doing reading on the matter the entire day, so I had a general understanding of the direction I wanted to go. He seemed upset and almost a little wary that I knew anything about the process. Mr. Blazek then proceeds to hand me several forms to sign. One was a completely blank medical release form. He was very adamant that I just sign everything and leave everything else blank. I politely say that I had only been to one provider and I didnt feel comfortable signing a blanket form. He asks why, and i tell him I've been in medicine the majority of my adult life and would just feel better filling out the providers section. He replies: *************"I dont think you trust me"*********** I met this guy 10 minutes earlier, and he wants me to sign over 34 years of medical history, ssn's, etc.... and is actually OFFENDED that I had the nerve to question his process. He says "We aren't going to be a fit". Stands up and walks out. I dont know if he was just having an off day, or if this is his demeanor, but my personal meeting with him only lasted 10-15 minutes and doesn't speak well to his professionalism or his practice. 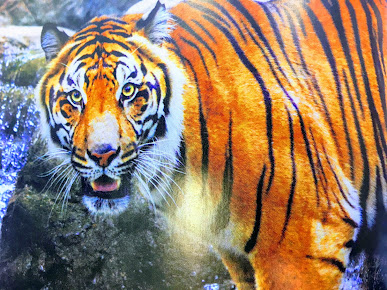 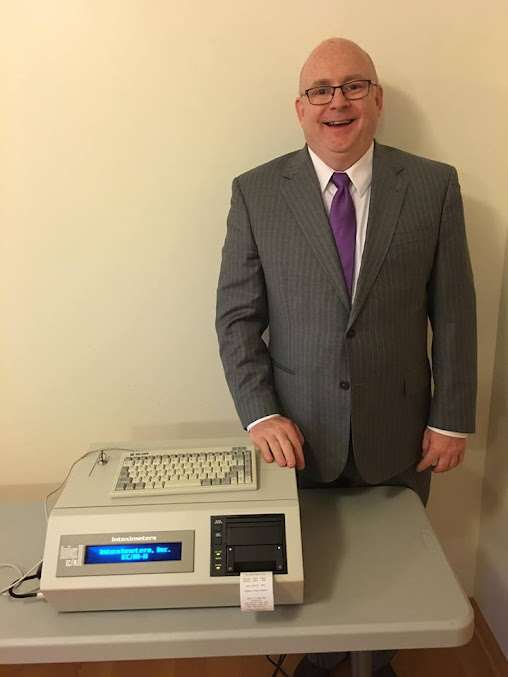 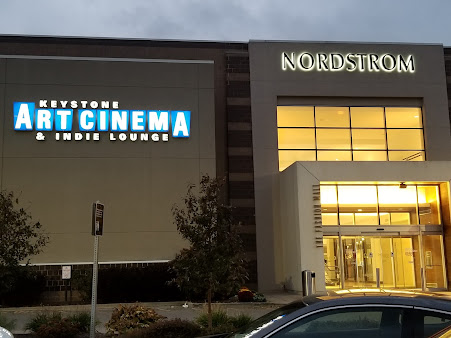 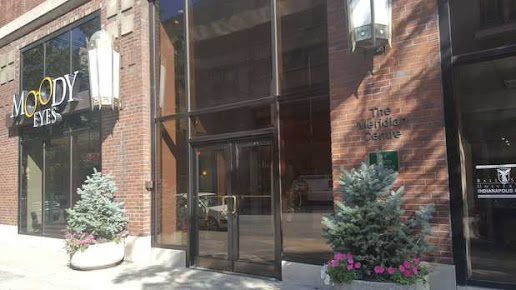 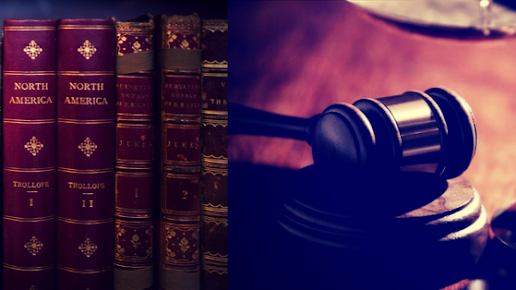