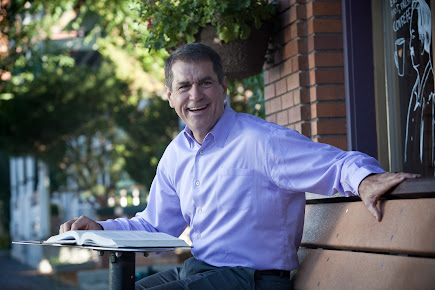 Here you will see the opinions of people like you who consume the products of Kurt Holzer Personal Injury Attorney (Attorney) in the state of Idaho.

Nowadays this business has a rating of 4.3 stars out of 5 and the rating has been based on 16 reviews.

You must have seen that it reaches an opinions average is very high, and it is founded on a high number of scores, so we may think that the score is very reliable. If many people have bothered to leave their feddback when they are pleased with the business, is that it works.

As you know, we don't usually bother to set feddbacks when these are correct and we usually do it only if we've had a problem or incidence...

Kurt is hands down one of the best personal injury Lawyers in the state of Idaho. I worked with Kurt in July of 2015 after I was hit by a car on my bike. Kurt did an amazing job getting what I was deserved. Reach out to him now if you are in need of a personal injury lawyer!

I was injured in a bad cycling accident last year and it was a horrible event to go through and difficult for my family as well. I'm very glad I had Kurt and his amazing team to help me fight the insurance company. I highly recommend Kurt if you find yourself in a tough situation.

I call this office to get a free consultation over then pho e the lawyer I spoke with was so rude and was yelling at me when I was trying to explain our situation very very un professional I hung up him wouldn't recommend!!!!!

Just got off the phone with Kurt. Spent about 10-15 minutes being lectured like I was some sort of idiot for thinking I might have a case. I was repeatedly interrupted and treated rather rudely. I am dying of stage 4 lung cancer and the attorney thought it was a good idea to make me feel stupid instead of just let me know that he believes I don’t have much of a case. My recommendation is you try someone else instead.

Extremely professional, always helpful, trustworthy. We have had help from Kurt Holzer specifically making our family will and answering questions for us over several years. He is very knowledgeable and we highly recommend him to anyone.

Did an absolute great job, on a very difficult case. I would recommend him to anyone needing a personal injury lawyer.

I found Kurt Holzer to be remarkable and full of information and concerned about my well-being. I never thought I would need an injury attorney. But I am pleased that when I did I chose him and his firm. I always had my questions answered and could get ahold of him whenever I needed. Being in a car crash, seeing doctors, dealing with issues at work because of injuries all that was very stressful Getting to know Kurt and his staff was a blessing. I found all of them caring and committed to making sure the outcome was the best possible one for me. Its good to know people like this are out there when you need them.

Kurt Holzer had a very straight-forward approach to helping us understand the law. There was no mumbo jumbo. He explained the issues we faced with clarity. He is not a hand holder and you will not get BS from him. It was obvious that he cared very deeply about me and my family and the situation we were dealing with.

I would highly recommend Kurt Holzer to anyone looking for a top-notch attorney. My husband Mike and I were referred to Kurt and found him to be extremely knowledgeable and easy to talk to. He spent countless time with us helping to sort out our legal issue and to give us good, solid advice as to how to proceed with our case. We really felt that he cared about us as clients and we could not be more pleased with the service we received.

I was referred to Kurt by a friend after several unhelpful calls calls to other injury attorneys who had no interest in my case and rushed the conversation. After listening to my story, Kurt offered to take my case but suggested my interests might best be served by getting an attorney local to the city where I was injured. Not only did Kurt connect me with an excellent attorney in Oregon, he also gave me advice and recommended local medical professionals to help treat ongoing issues. I would strongly recommend Kurt to others. He cares about his clients and getting them a highly capable team to help.

I can't recommend Kurt more highly. A first rate injury attorney who takes care of clients and keeps them fully informed He is the right person to handle an injury case

You can definitely read a lot into the fact that he publicly responded with a diatribe to "Becky" (another Google reviewer). Before I ever called his office I felt his need to defend his demeanor (by alluding to contents of that reviewer's situation) very off-putting, but because he was recommended to me by a trusted friend, I called him. That said, I can assure you it doesn't get any better while talking to him on the phone... He is a fan of "the diatribe" and in my opinion he only listened long enough to determine whether the situation would take effort to win... Then he switches to his "thank you, but no thank you spiel" that goes on and on and on. From what I experienced of his phone consultation, I agree with the other one star reviewer... Don't waste your time.

Kurt and his entire team were a breeze to work with. The process was simple and wasn't overly cumbersome for me. I was thrilled with the outcome! Would highly recommend Kurt and his team.

I was involved in an accident that left me with a broken pelvis, ulna, and radius. I had to undergo extensive surgery and was out of work on unpaid leave for three months. I was so worried about my medical bills that seemed to continue to pile up. That’s when I reached out to Kurt Holzer. He and his team are truly amazing. They meet you where you’re at in your accident claim process and take over from there. All the stress and guess work regarding an accident claim dissipated because of their diligent work. He and his team kept me updated on the process, timely followed up with answers to my questions, and made it apparent my wellbeing mattered. I can’t thank Kurt and his team enough for all they have done for me! I highly recommend their amazing service!

Kurt took great care and saw to getting us a great outcome I would recommend him highly! 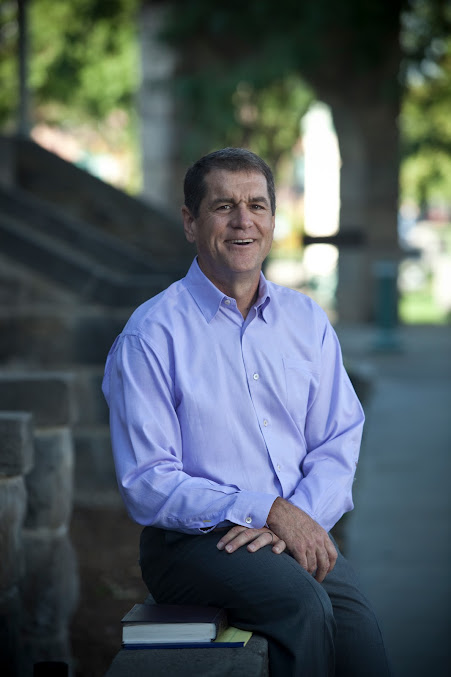 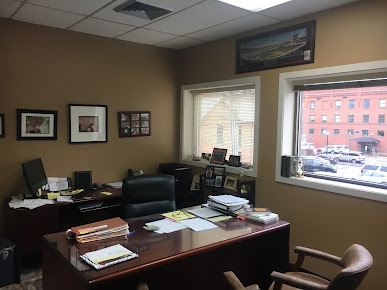 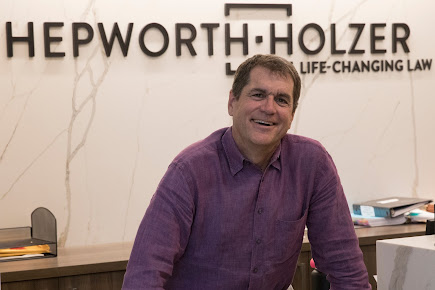 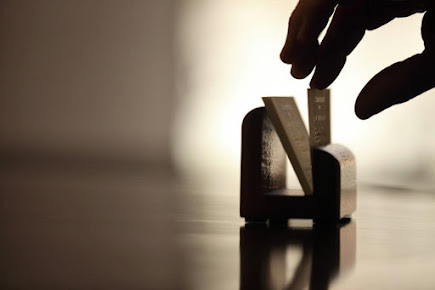 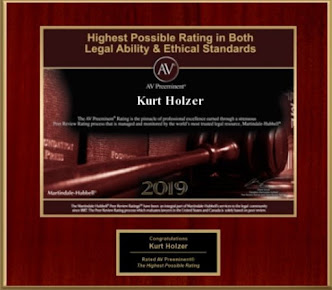 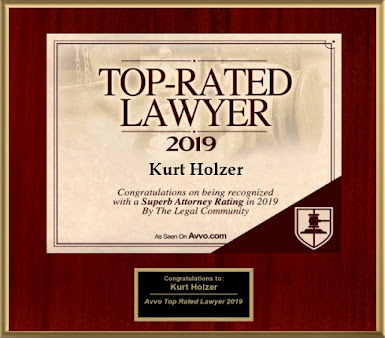 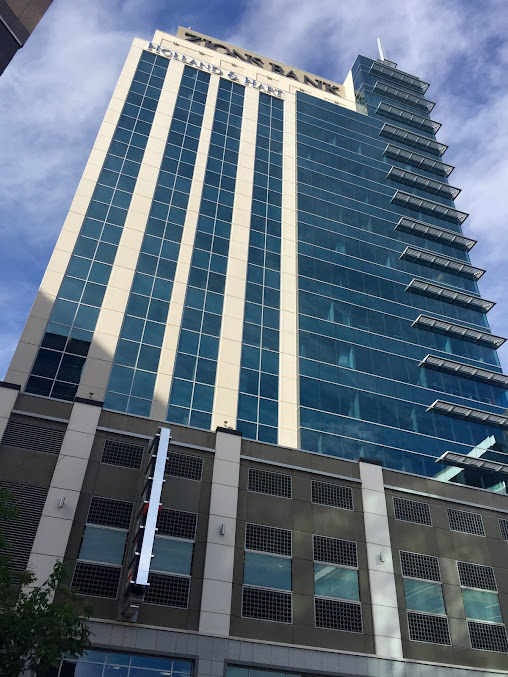 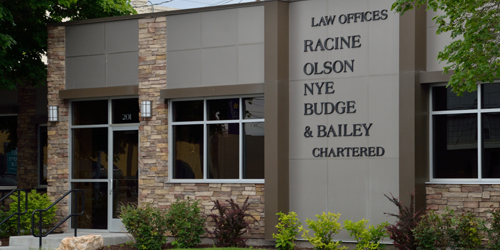