Reviews of Luke Kendal A. (Attorney)

You will see all the information of real people like you who are purchasing the services of Luke Kendal A. (Attorney) in Hawaii.

To this day this business has a score of 4.2 out of 5 and that rating was based on 5 reviews.

You may have noticed that it has an average rating is quite high, but it is founded on few opinions, so you will appreciate that the evaluation is not very faithful.

You know that we do not usually bother to set tatings when they are positive and we usually do it only if we've had a problem or incidence...

This Attorney is classified in the category of Attorney.

Where is Luke Kendal A.?

REVIEWS OF Luke Kendal A. IN Hawaii

At first Mr. Luke seemed so positive and sure thing and this would be so easy to get a parenting plan and visitation of a 2 year old. Well this was in 2012 and no visitation order yet, no parenting plan yet and the child will be 6 in three months. In all fairness the only thing Mr. Luke has accomplished since June 2012 is to get a court order for my husband to have one phone call and one Skype per week. Which is hilarious because the plaintiff whent 7 month refusing to answer any calls, skypes, text nothing. We have not heard from Mr. Luke since the plaintiff sent an ICU picture of my husbands son instead of her answering the phone on a court order call date. That was April 2014. It's ridiculous. He doesn't return phone calls emails text or anything. I took it upon my self to just send my husband to Hawaii to see his son and just beg the mom to see him. Had I not done that my husband would still have not seen his son since December 2011. His son is being taught he abandoned him, clear case of parental allienation, he thinks his daddy doesn't love or want him all because of this non-responsive attorney. Mr. Luke is very unprofessional and has a meek attitude. His staff has laughed at my husband on occassion when he called repeatedly in one day. Mr. Luke is very mild and not an aggressive or efficient attorney. We called his office almost everyday for three weeks straight and we didn't receive a returned call. I told my husband just apologize to your ex for your break up because looks like that would work better than this lawyer. We have emailed texted etc. Nothing. It's sad. My husbands Ex has convinced herself and her son my husband is a dead beat even though he pays his child support on time every month $1,100. Even though he is willing to work with her without an attorney to help her raise their son. Little does she know Mr. Luke lacks the professionalism or attentiveness to represent me out of a refund without a receipt at Walmart. I bet he responds to this review though.

Business Hours of Luke Kendal A. in Hawaii 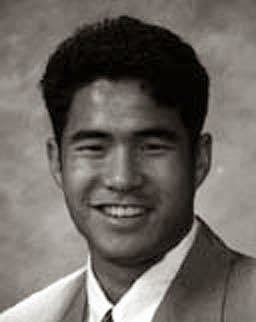 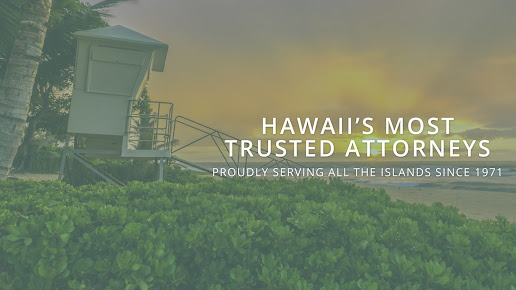 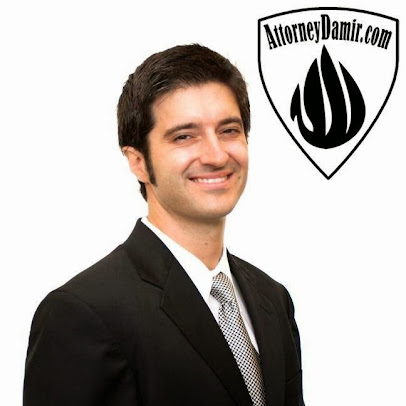 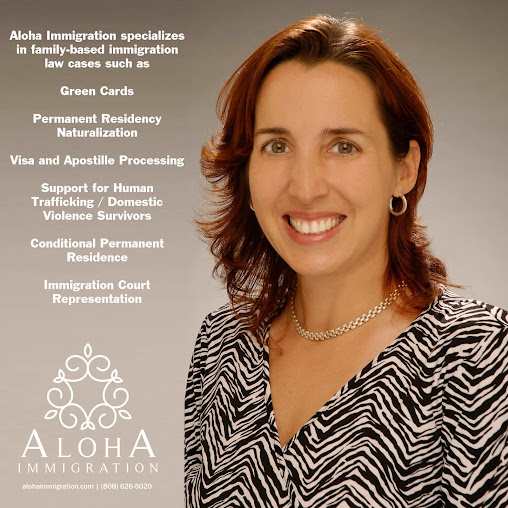